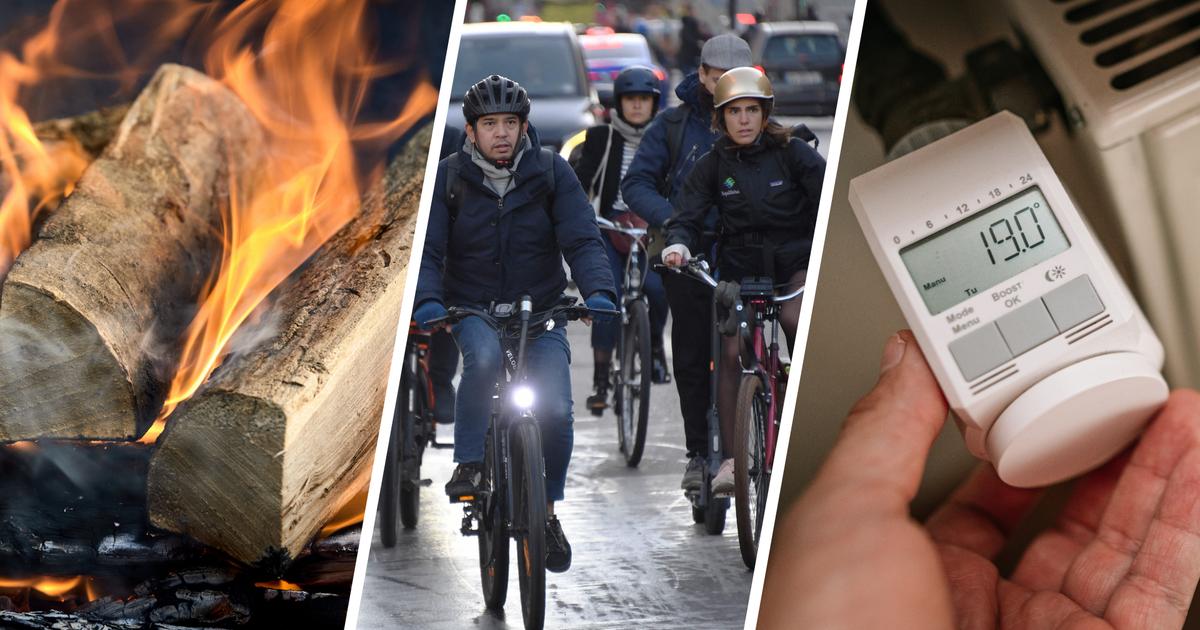 A series of measures come into effect throughout the month. Le Figaro takes stock of the novelties to be taken into account.

Christmas parties, bonuses, end of the year… As every year, the month of December promises to be busy for consumers. Many changes are expected, including to support households in the face of inflation which is putting a strain on their wallets. Le Figaro make the point.

Payment of an exceptional energy check

About 12 million French households will receive in December a “energy checkexceptional, in addition to the one already sent a few months ago. It can be used to pay energy bills, whether electricity, gas or fuel oil, for example. It will complement the traditional energy check, which was sent last spring and was sent to 5.8 million households in 2022.

Read also“Exceptional” energy voucher: who can benefit from it?

The aid is estimated at 200 euros for households whose reference tax income in 2021 was less than 10,800 euros, and at 100 euros for those whose income is between this sum and 17,400 euros. “This exceptional energy check is sent automatically from the end of December, without any action on your part”, specifies the Ministry of Energy Transition.

Start of the energy wood check

If you heat with wood, you will be able to claim the “energy wood check” from 22 December. All you have to do is connect to the chequenergie.gouv.fr site by entering your teleregistrant number and your invoice. The amount of the check is between 50 and 200 euros, depending on your level of income.

From December 12, tenants of social housing having difficulties “linked to the rise in the cost of energy” will be able to benefit from additional aid, introduced by the association Soli’AL, thanks to funding from donors. social services and Action Logement. It would amount to a maximum of 600 euros and aims to stem the “financial difficulties generated by the increase in the cost of energy» experienced by more precarious households.

Certain conditions must be met to benefit from this aid: in particular, you must be a tenant of social housing, have an increase in charges of more than 100 euros per month, or have a living allowance of less than 15 euros per person and per day, “because of this additional cost of charges”.

The Christmas bonus is coming

As every year, the beneficiaries of several allowances will be able to receive a Christmas bonus. It will be paid from December 15 to people receiving benefits from the Family Allowance Fund (CAF), Pôle emploi and the Mutualité sociale agricole (MSA). It amounts to 152.45 euros for a single person, and its amount then evolves by scales according to the composition of the household. Between two million and 2.5 million people are expected to benefit.

Beginning of the “repair bonus”

Great start for this new device. Provided for in the anti-waste law for a circular economy (Agec) promulgated in 2020, the “repair bonus” aims to encourage consumers to repair rather than throw away their household appliances. This bonus, which will also come into effect from December 15, applies to devices that have lost their warranty. The package ranges from 10 to 45 euros depending on the different types of products: vacuum cleaner, bicycle, washing machine, mobile phone, television, game console. The bonus aims to increase the number of electrical and electronic devices repaired each year in France by 20%, from 10 million to 12 million by 2027.

Read alsoDishwasher, vacuum cleaner… A repair bonus will be put in place from December 15

Start of ticket sales for the 2024 Olympics

From December 1, curious people who wish to attend the Olympic Games in Paris in 2024 will have two months to register for a draw, via the dedicated site. “Only those drawn will be able to buy tailor-made packs”, specify the organizers. It will then be possible to access the ticket office in a few weeks.

Taxes: still a little time to correct any errors

From a financial perspective, there is still time to correct your 2022 tax return online until December 14. For the paper version, you have until December 31 to modify your declaration.

Landlords have until midnight December 15 to pay the annual Vacant Housing Tax (TLV) by paper and until midnight December 20 to pay the tax online. As a reminder and according to the Ministry of the Economy, dwellings containing “elements of minimum comfort (electrical installation, running water, sanitary equipment, etc.) but […] empty of furniture, or with insufficient furniture to allow habitation».

It is also the last straight line to pay the specific housing tax to the 20% of individuals who own a second home and have chosen to pay their housing tax by paper. If you are in this case, you have until December 15 to finalize your payment.

The end of the bicycle bonus is scheduled for December 31. Came into force on August 15 to encourage the French to use the bike, the government put an end to this aid which can reach several hundred euros.

December 2 also marks the end of the collection of undeclared weapons. On November 25, the Ministry of the Interior began a campaign to give up illegally held weapons in a simplified way. For the French holding a weapon found or acquired by inheritance, it is obligatorily time to register it administratively or to abandon it.

SEE ALSO – EU: “We are waiting for an agreement on energy prices”, declares the president of Medef 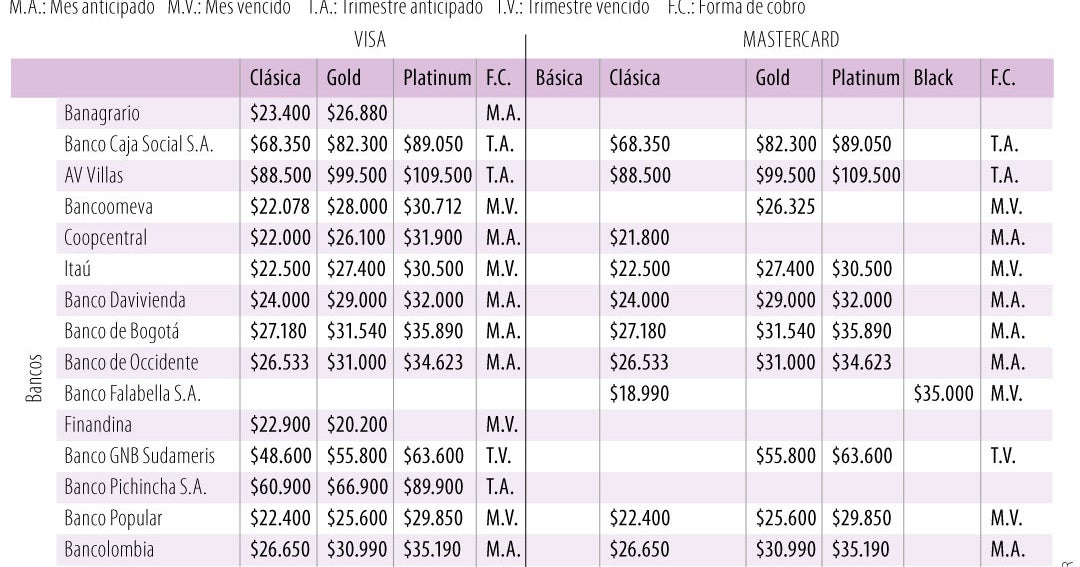 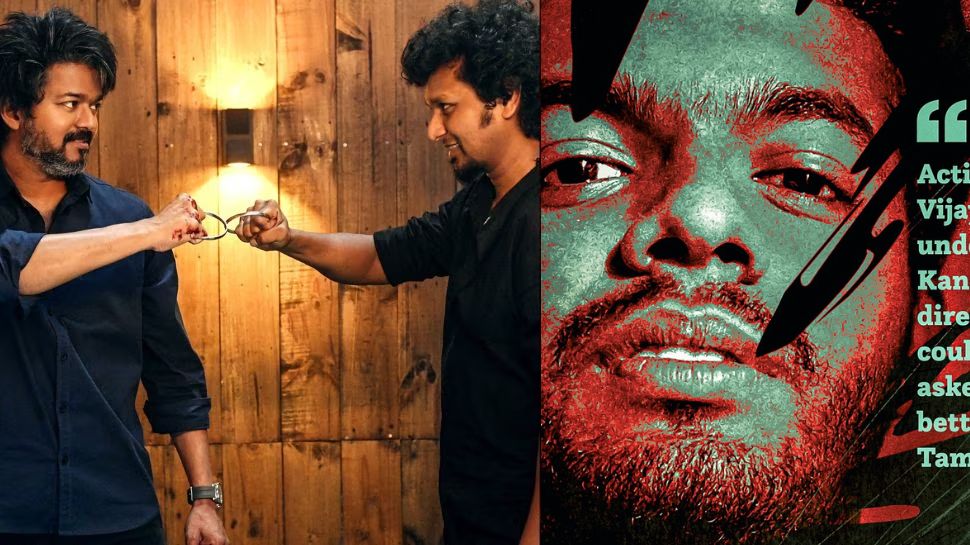 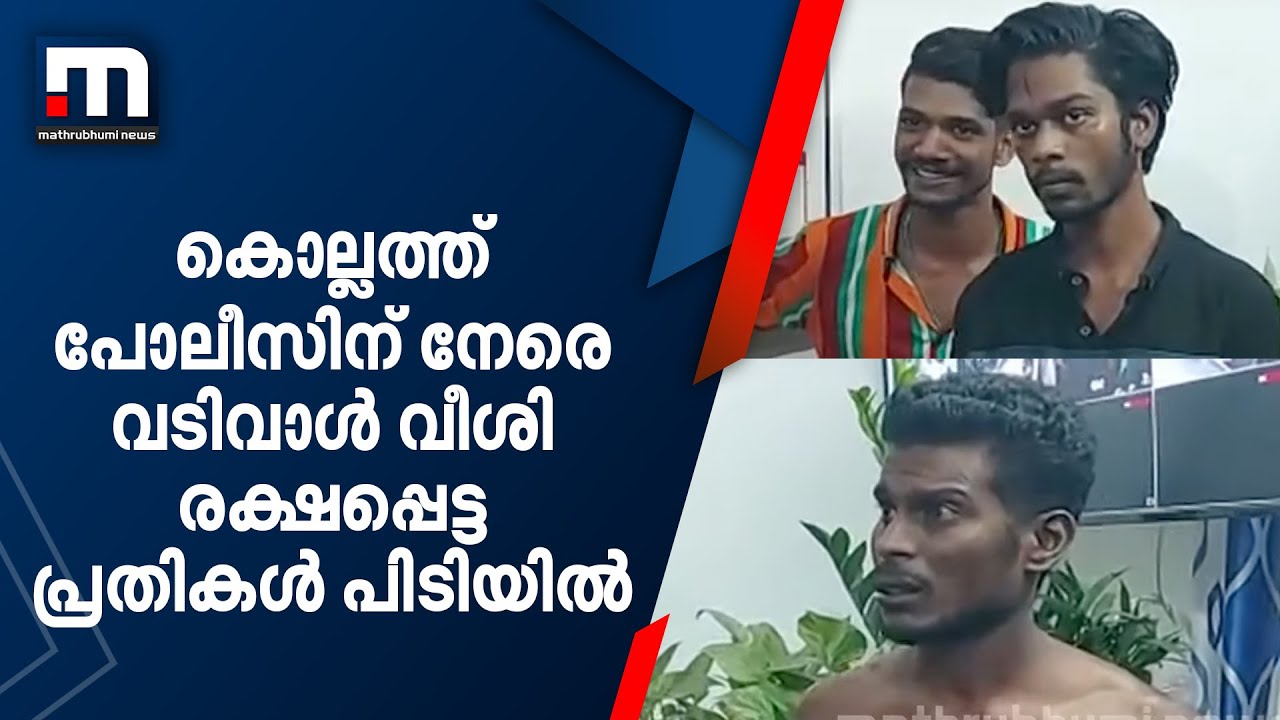 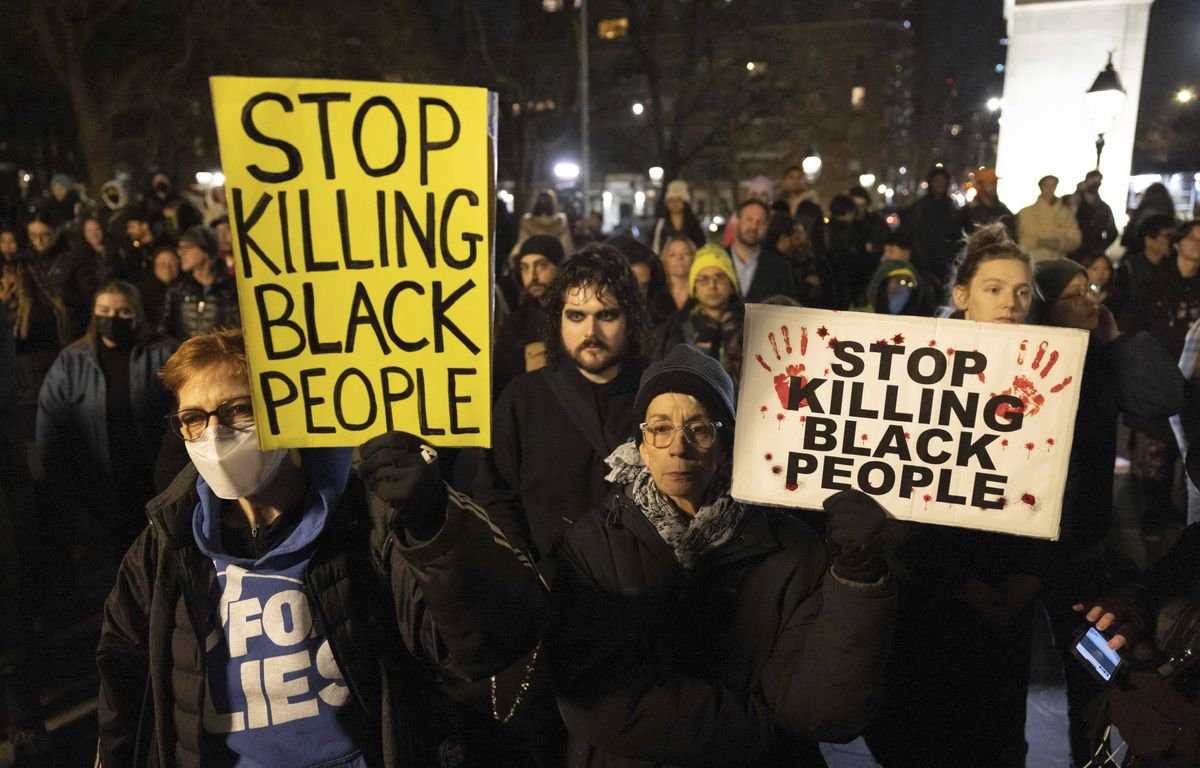