Exposing ‘in my room’: the head of the Yeshiva intervened, dozens canceled the performance forms 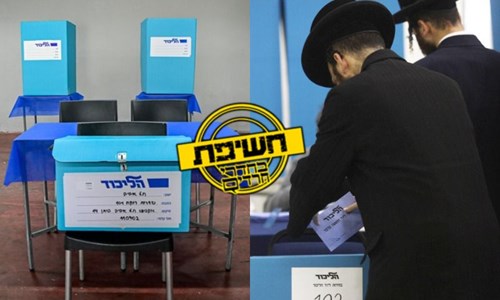 Hours before the opening of the polls in the preliminary elections for the Likud list, dozens of functionaries canceled their membership in the party, Behaderi learned. This is a group of ultra-Orthodox who tried to influence the nature of the list, but with the intervention of Rosh Yeshiva Hagar Edelstein, they obeyed the teachings of the Torah and withdrew • All details

A real uproar arose in Likud around a group of ultra-Orthodox activists from the city of Beit Shemesh, an uproar that reached all the way to the political summits of ‘Torah Judaism’ and up to the head of the Yeshiva, Greg Edelstein, who intervened in order to cancel the functioning of the hundreds of Habarach from the Bar Ilan neighborhood in Beit Shemesh.

As reported for the first time in Behaderi Haredim, in order to influence what is happening in the Likud branch in Beit Shemesh and to receive allotments and gardens for the terrorized neighborhood, a group of about 1,300 families of Avrach in Rabbi Shlomo Partig’s congregation joined the Likud and established a force commander.

The members of the Knesset who were attacked turned to the chairman of Degal HaTorah, Knesset member Moshe Gafni, and asked him to act with the community to cancel the participation forms, when they presented to Gafni the attacks they were experiencing from the same group, Behaderi Haredim learned.

The complaints reached the house of the head of the Yeshiva, the Rabbi Edelstein, who recently signed a letter against ultra-Orthodox working for various non-Orthodox parties. The letter was supposed to be published, but was prevented in the 90th minute following a conversation between the head of the yeshiva and the leader of the ultra-Orthodox community in Beit Shemesh, Rabbi Partig. ‘Bechadari Haredim’ learned that the head of the Yeshiva ordered the community leader Rabbi Partig to instruct the members of his congregation to cancel the registration forms for the Likud party, thus preventing (for the time being) the publication of the letter that might see the light of day further down the road.

Dozens of the candidates have already canceled their registration forms for the Likud party, but hundreds have not yet done so and are expected to make an impact during the primaries that will be held tomorrow, during which the Likud team will be chosen for the 25th Knesset. 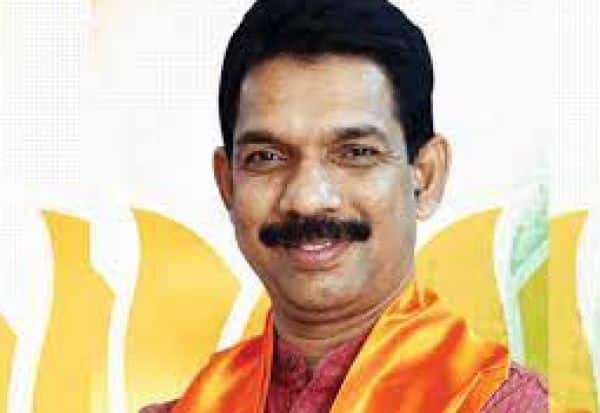 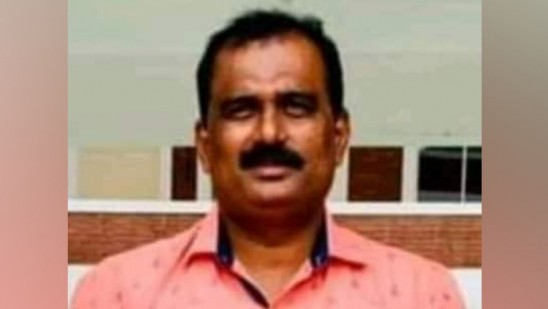 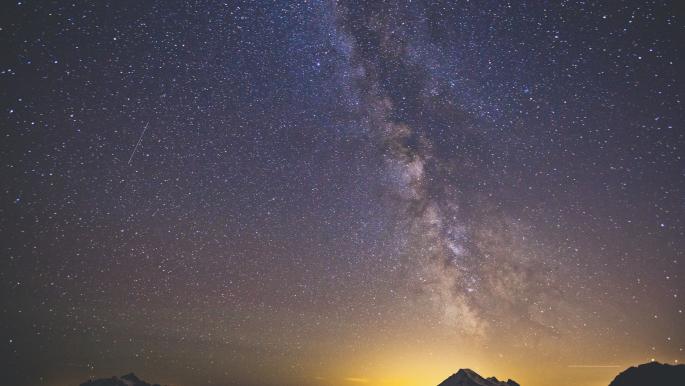 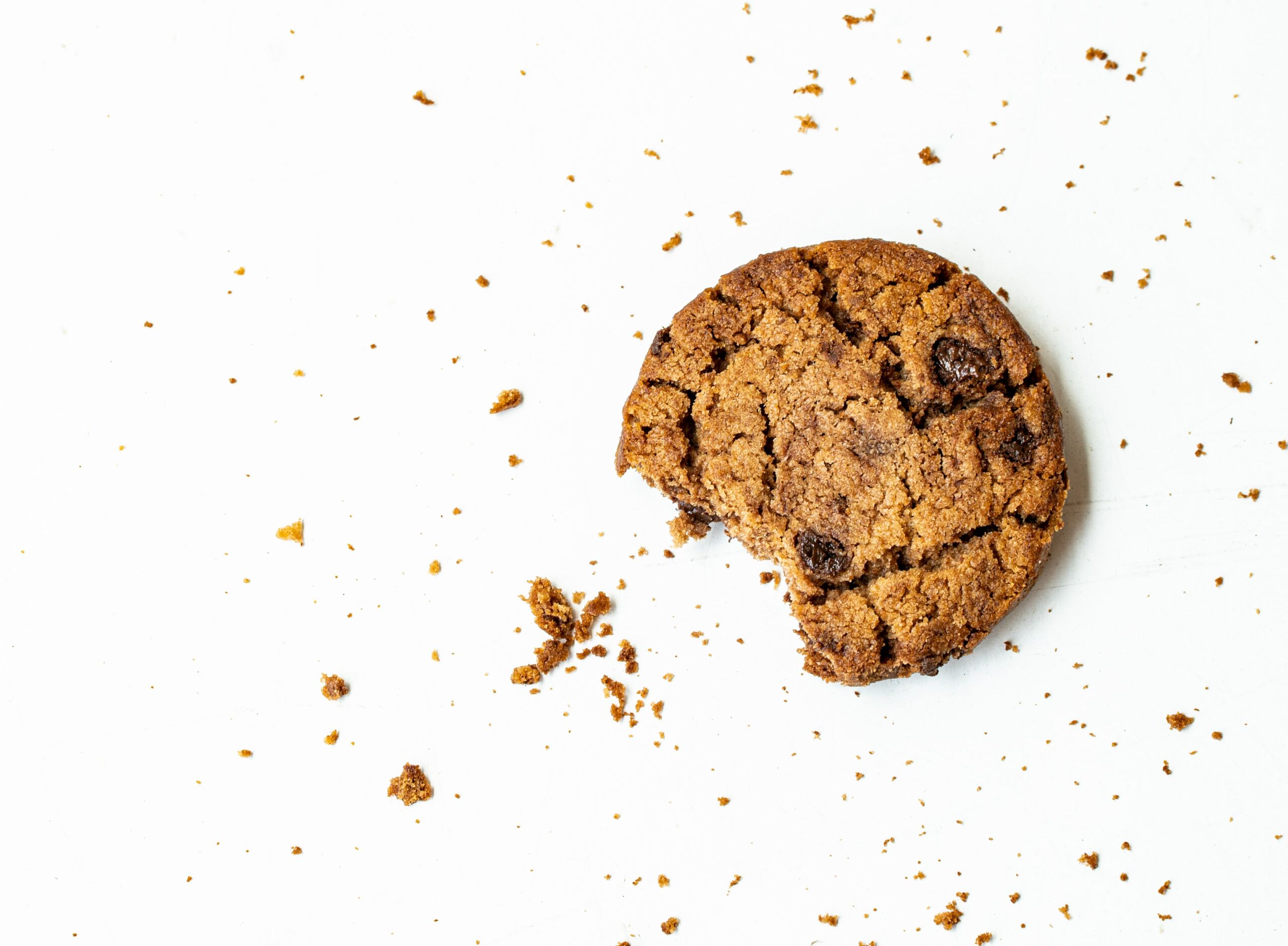 The Webb and Hubble telescopes capture NASA’s impact on an asteroid at the same time
Posted onOctober 2, 2022

A call to local authorities to support the renovation of a building where a supported cultural institution operates
Posted onOctober 2, 2022