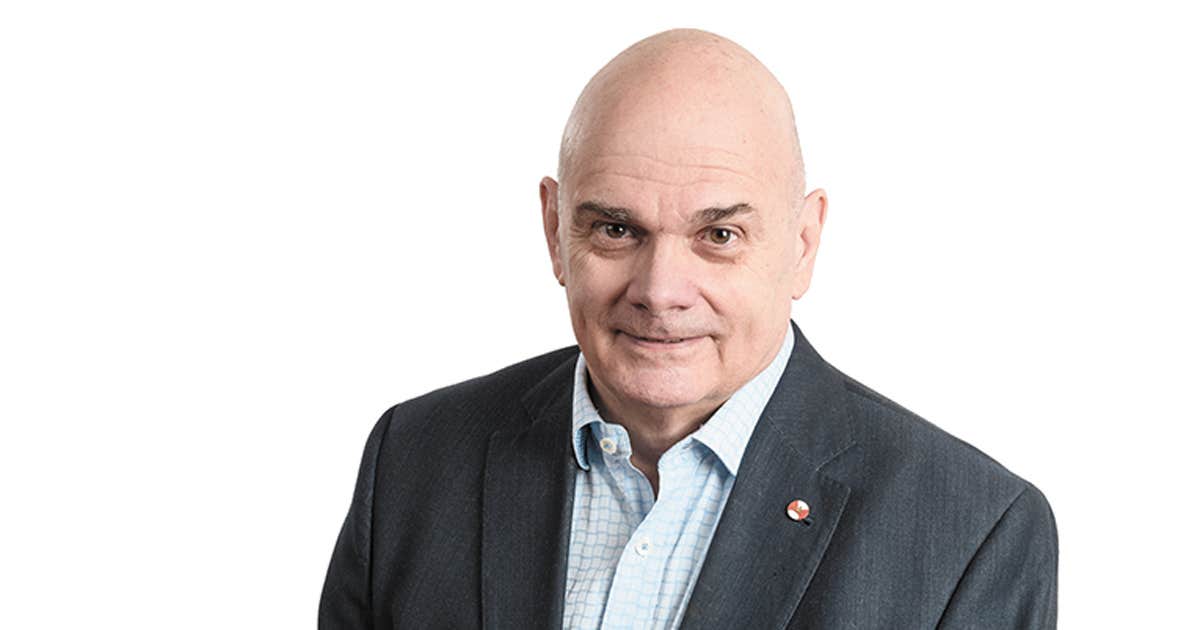 From time to time – and more and more often – we warn about the distress generated by social networks or the polarization fueled by the algorithms that direct information to users. The revelations of former Facebook boss Frances Haugen recently confirmed that the social network had analyzes of the distress of those suffering from the abusive behavior plaguing its platforms, but chose not to do anything that could harm the business performance. Facebook is a big public place, but with the reflexes of a commercial society.

Over the course of crises, companies like Facebook, Google or Amazon react by brandishing a few actions to protect their corporate image. But it is the absence of relevant and effective state laws that sustains the persistence of these threats associated with social networks and other connected spaces.

Social networks depend on a crucial resource; their profitability is in fact linked to their ability to add value to the billions of data that each of us produces simply because of our activity in the connected world. The processes by which Facebook creates value are based on the compilation of the countless traces that everyone leaves simply because of their online activity. It is by optimizing its algorithms to maximize the time users spend on its platforms that a social network like Facebook can maximize its revenue from targeted advertising.

Both in Europe and the United States, we now recognize the need to put in place frameworks to regulate the practices of major Internet platforms. Canadian lawmakers can no longer justify their inaction by relying on the inaction of the Americans or the Europeans.

There have long been laws that require companies to ask for our consent when they collect and use our personal data. The main effect of these laws is to require that we be provided with long documents in which we are told what we are consenting to. Everyone clicks on “I accept” when asked to subscribe to the terms of use, most often buried in hyperlinks on which rare curious people take the trouble to click. This is insufficient to regulate a collective resource like big data.

There is a strong tendency in the social media or online shopping market to have the dominant business gobbling up virtually all competition. These observations lead some to advocate the dismantling of mega-enterprises like Facebook. But it would be wrong to think that it would suffice to dismember these mega-enterprises to have a framework that would really respond to the multiple challenges of the connected world.

As for the European Union, it is putting in place legislation on digital services to review the responsibilities of users, platforms and public authorities. We aim to better protect consumers and their fundamental rights while demanding more platform transparency. It is also a question of clarifying the responsibilities of the big players.

On the American side, there is now a favorable alignment of the executive and legislative branches of the American state, to make the United States “the world leader in the development of rules of conduct for the digital economy”.

Today, it is the drifts observed in social networks that motivate politicians to act. But most activities based in whole or in part on digital technologies, whether they are autonomous objects, e-commerce or so-called “intelligent” communication systems, work by compiling the big data generated by the movements. people and connected objects. The establishment of fair and effective laws requires the recognition of the crucial role that the valuation of big data plays in the digital economy.

Like any complex environment, social networks are spaces for the best and the worst. We have known for a long time that this is the case with all public spaces. We have learned to develop laws to regulate what happens in our asphalt and concrete public places. The challenge is to design and apply laws for public spaces that are made up of networks and massive data processing processes. There can be no question of trying to regulate this with old tools. States must also innovate!

In his book The age of surveillance capitalismShoshana Zuboff explains that the business models of dominant Internet companies are based on capturing the value of big data generated by the movements of all those who act in the connected world. It is therefore at the level of the economic logic associated with these processes that national laws must impose guidelines and transparency.

Like any potentially dangerous object, online platforms must be held to requirements commensurate with the risks they pose to populations. States must equip themselves with the tools to regulate processes based on the processing of big data. Laws need to impose more transparency and accountability on the part of those who generate value by mobilizing algorithmic processes. It is naive to expect large web companies to regulate themselves. It is up to States to put in place rules of the game consistent with the characteristics of digital environments. Catching up has become urgent. 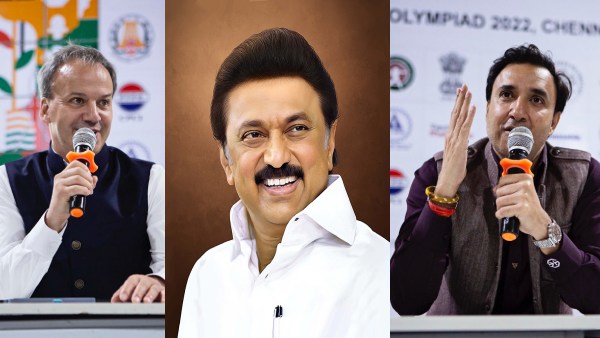 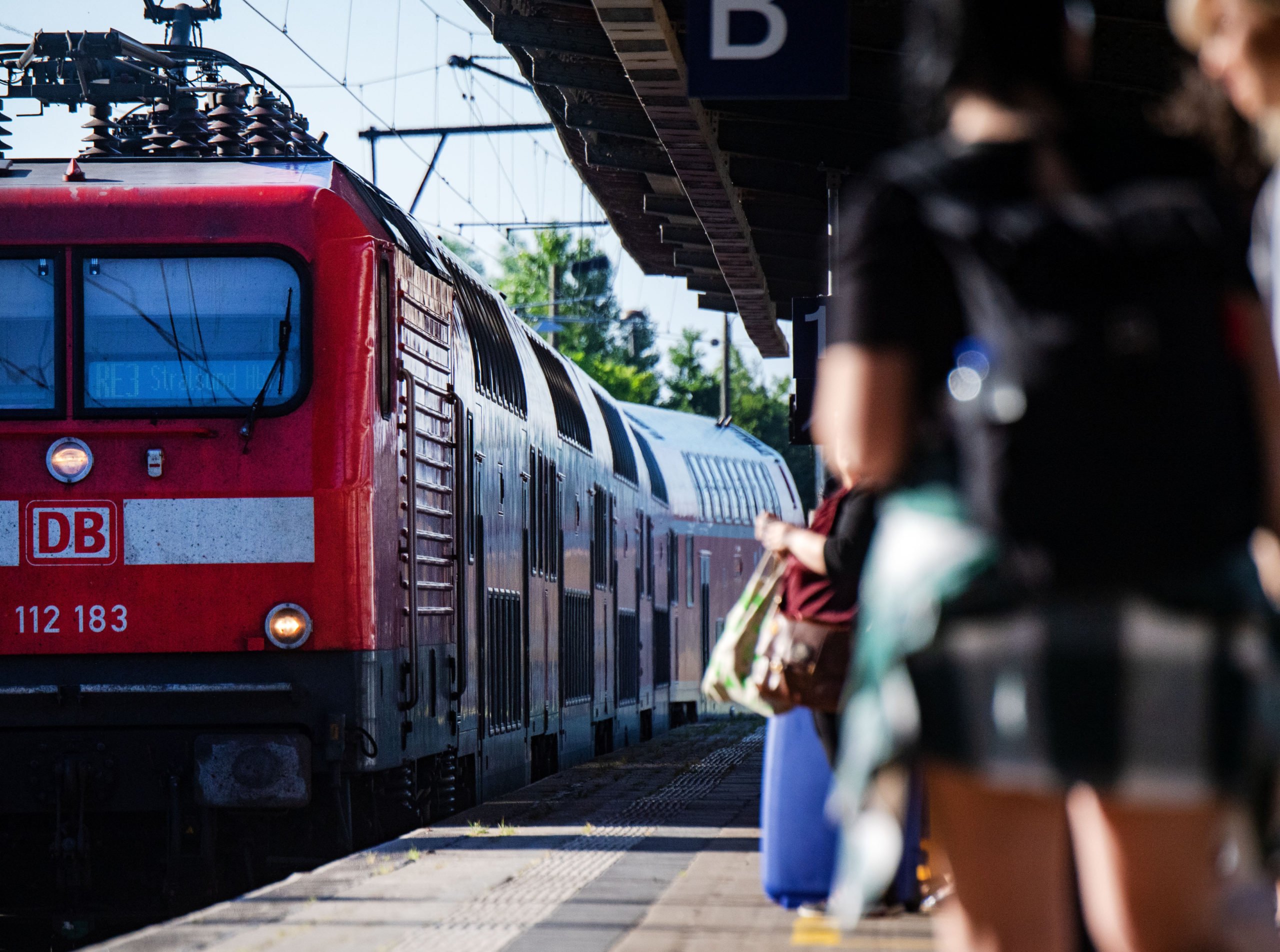 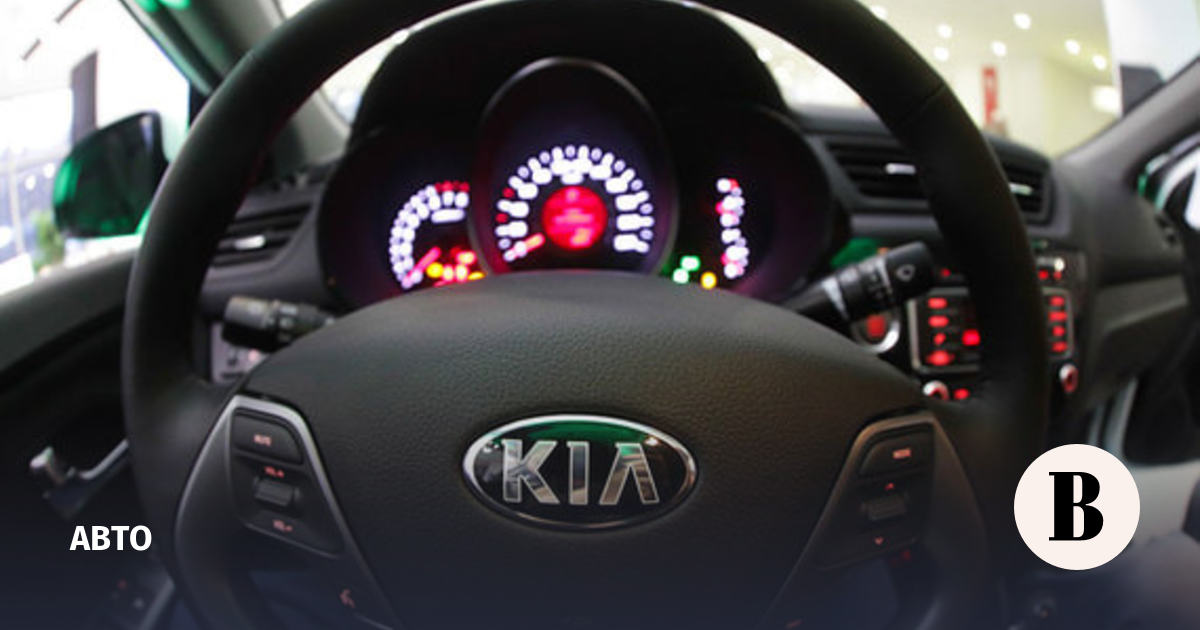 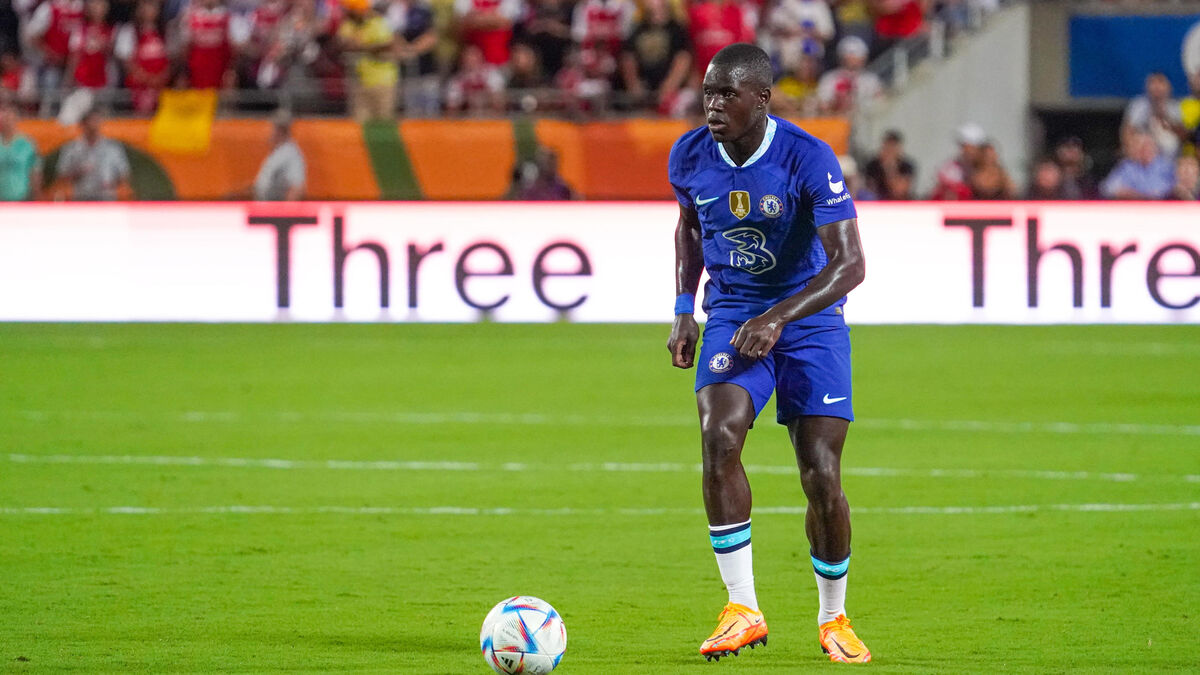 The end for the employees of the marketing chains? A new development in Japan is already on the way
Posted onAugust 10, 2022August 10, 2022