Facebook: “Metaverse” is supposed to bring 10,000 jobs to Europe – economy 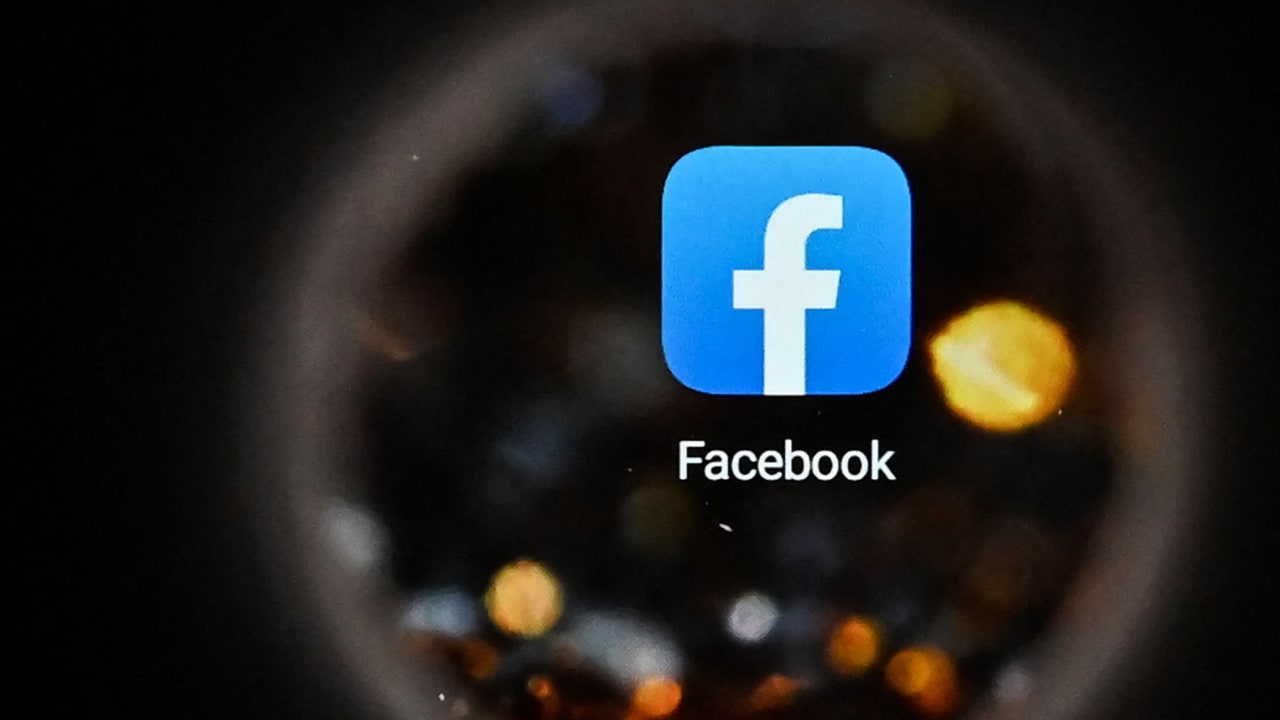 Most recently, the group only made negative headlines, now Facebook wants to bring new jobs to Europe …

The Zuckerberg company plans to create 10,000 new, highly qualified jobs in the European Union over the next five years in order to build the virtual world “Metaverse”. This announced Facebook top manager Nick Clegg in a blog post. “This investment is a vote of confidence in the strength of the European tech industry and the potential of European tech talent,” wrote the British ex-vice premier.

Facebook understands “Metaverse” as a world in which physical reality merges with augmented reality (AR) and virtual reality (VR) in a cyber world. The term comes from the American writer Neal Stephenson, who first used it in 1992 in his science fiction novel “Snow Crash”.

Clegg, who practically fills the role of foreign minister for the Internet company, said that Facebook was at the beginning of a journey that should help build the platform of the future. “Together with partner companies, we are developing the” Metaverse “- a new phase of networked, virtual experiences using technologies such as virtual and augmented reality.”

The “Metaverse” has the potential to open up access to completely new creative, social and economic opportunities. “And Europe will help shape it right from the start.” No individual company will own or operate this.

Europe is extremely important for Facebook, stressed Clegg. “Here, thousands of employees and millions of companies who use our apps and tools every day contribute to our success.” The EU has many advantages that make it a great investment location for technology companies. However, it is not yet known exactly where in Europe Facebook plans to invest.

The announcement by Facebook comes at a time when the US group is under massive pressure internationally. At a hearing in the US Senate in early October, the former Facebook manager and whistleblower Frances Haugen called on politicians to force the online network to be more transparent.

The 37-year-old accused Facebook, among other things, of having known from internal studies that Instagram was damaging to the mental health of some teenagers – but nothing was done about it. The company also produced negative headlines because an error in the network settings led to a six-hour downtime on Facebook and its subsidiaries Whatsapp and Instagram.

EU leaders say they will support Ukraine’s entry into the bloc
Posted onFebruary 4, 2023

Health and Romanesque: THE MASTERS OF IRACHE
Posted onFebruary 4, 2023
Menu