Farewell to Manlio Armellini, tireless soul of the Salone del Mobile in Milan 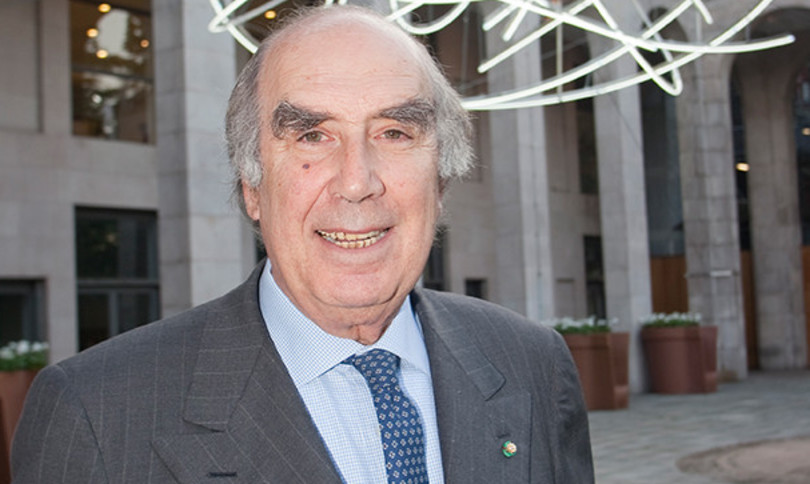 Time.news – Manlio Armellini passed away yesterday, historical figure of the Salone del Mobile in Milan, the largest design event in the world, since 1965 general secretary and later CEO of Cosmit.

With him, the Salone has become the most important international event

Armellini “followed and managed – continues Luti – alongside entrepreneurs the evolution of an event that has become the most important international event not only for design, it has activated cultural projects that have contaminated the city of Milan, wanted and believed in the SaloneSatellite project, has grasped the many changes over time, always responding with solutions and innovations, safeguarding and strengthening the Salone brand which has also been his home and his life supported by his wife Armida. Continuing in this direction will be our best dedication to an extraordinary man who will be missed by all of us. Hi Manlio ”.

The career full of successes and awards

Knight of the Grand Cross to Order and Merit of the Italian Republic Manlio Armellini was born in Porto San Giorgio (AP) on 9 October 1937. In forty-nine years of activity in the furniture sector (trade fairs, publications, cultural initiatives) Manlio Armellini, who began his career in Federlegno, a trade organization of Confindustria, is present in the system of the Salone del Mobile since its first edition (1961) and has received assignments, merits, awards, certifications in the national and international field due to the flattering results achieved by the initiatives he promoted and managed.

The Salone Internazionale del Mobile that Manlio Armellini launched definitively in 1965, completing its commercial offer with the presence of the main leading companies in the furniture-design sector, under his leadership as Secretary General since 1974, it increased from 97,000 to 207,577 net square meters of area exhibition and attracts from 67,000 to 315,353 professional operators, of which 177,964 foreigners from 154 countries. Numerous awards and acknowledgments received. From the gold medal of Federlegno to the silver plate of the Ente Fiera Milano for the successes achieved by the Salone del Mobile. He was responsible for the assignment of the Ambrogino d’Oro to Cosmit in December 2007. (Time.news) 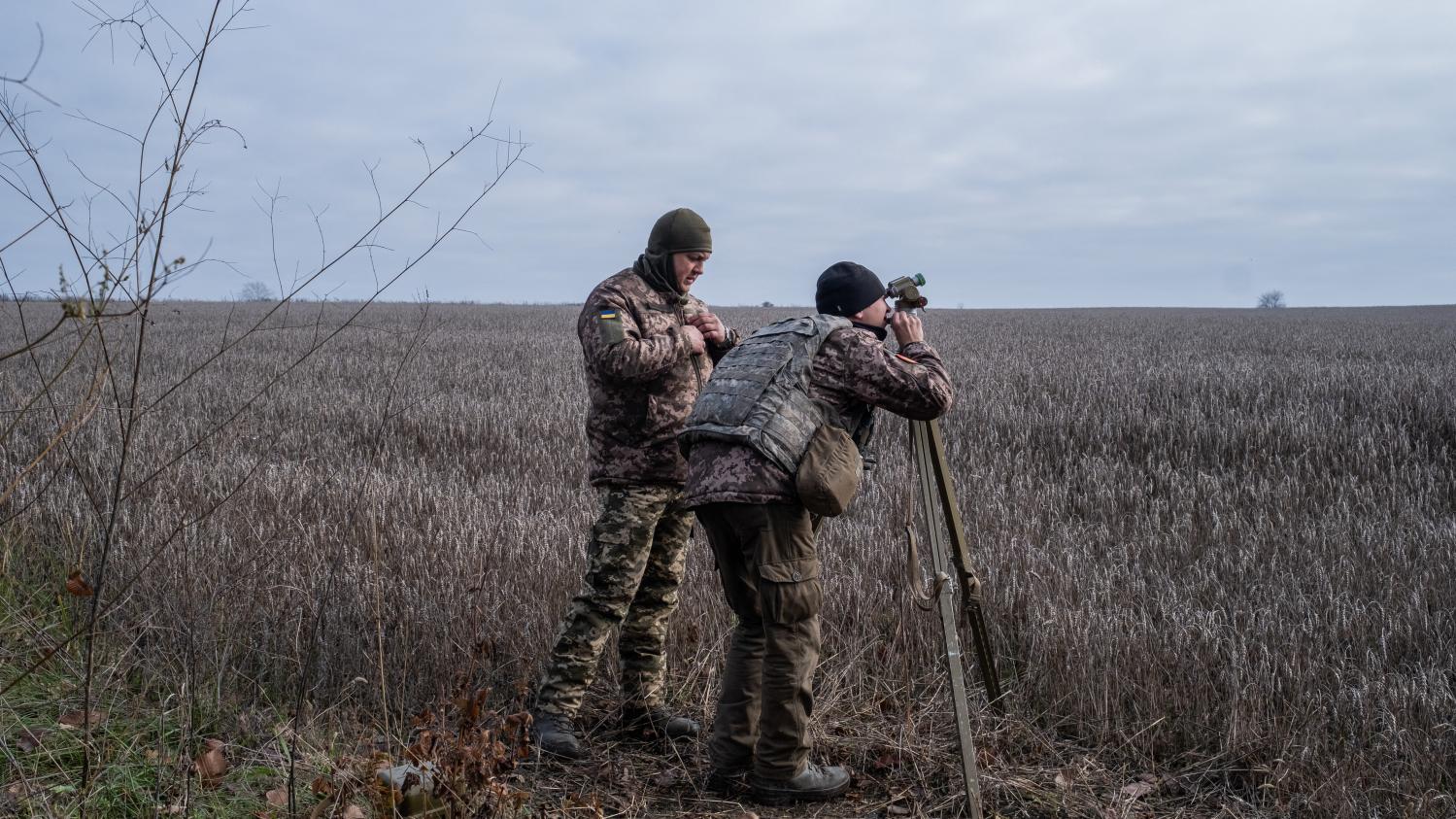 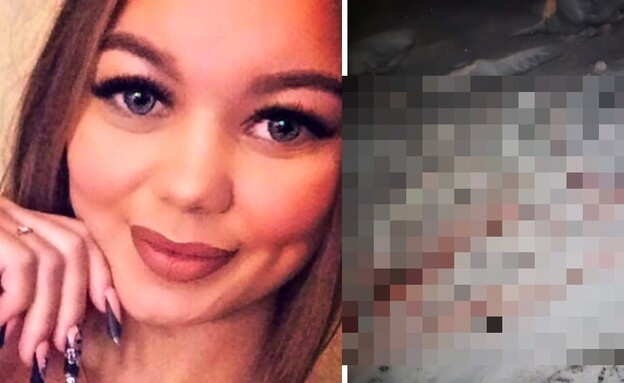 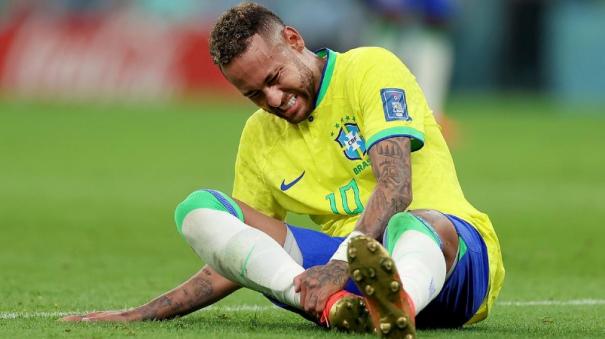 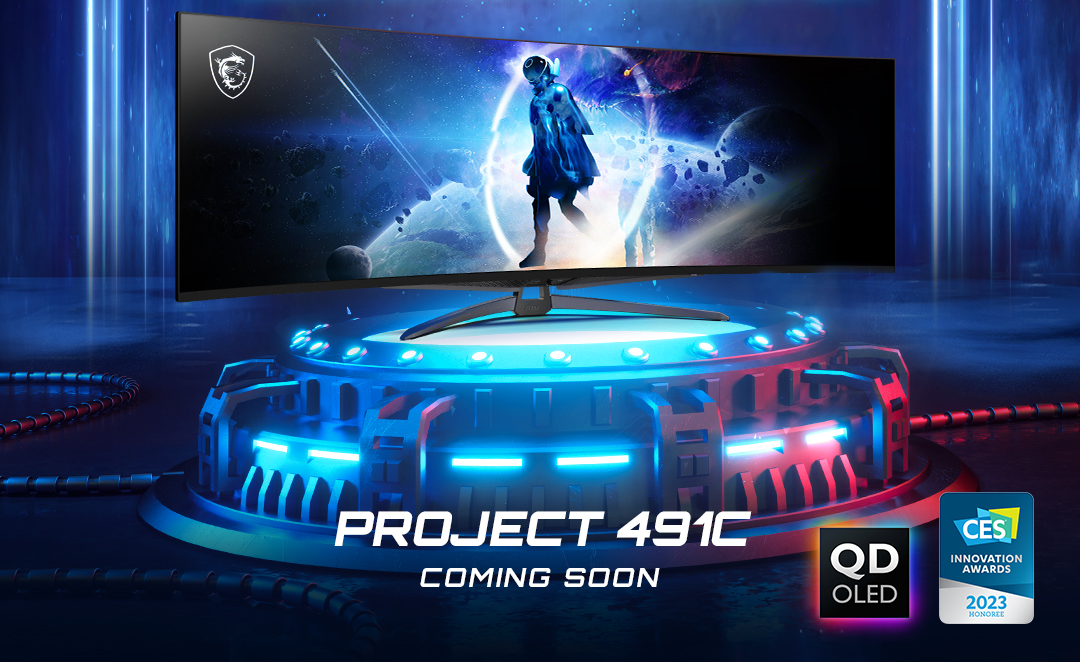 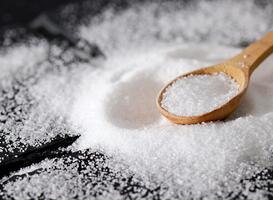 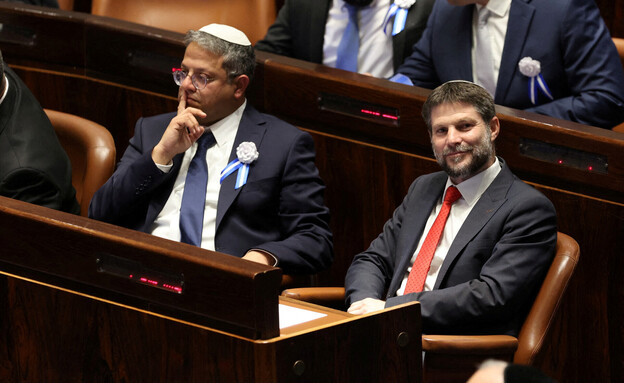 The daily crypto: Dogecoin crashes – but there is no reason to panic yet

The contracting of credit cards in Zamora increases by 15%
Posted onNovember 28, 2022
Menu