Fatal Christmas parade: the death toll rises to 6 after the death of a child 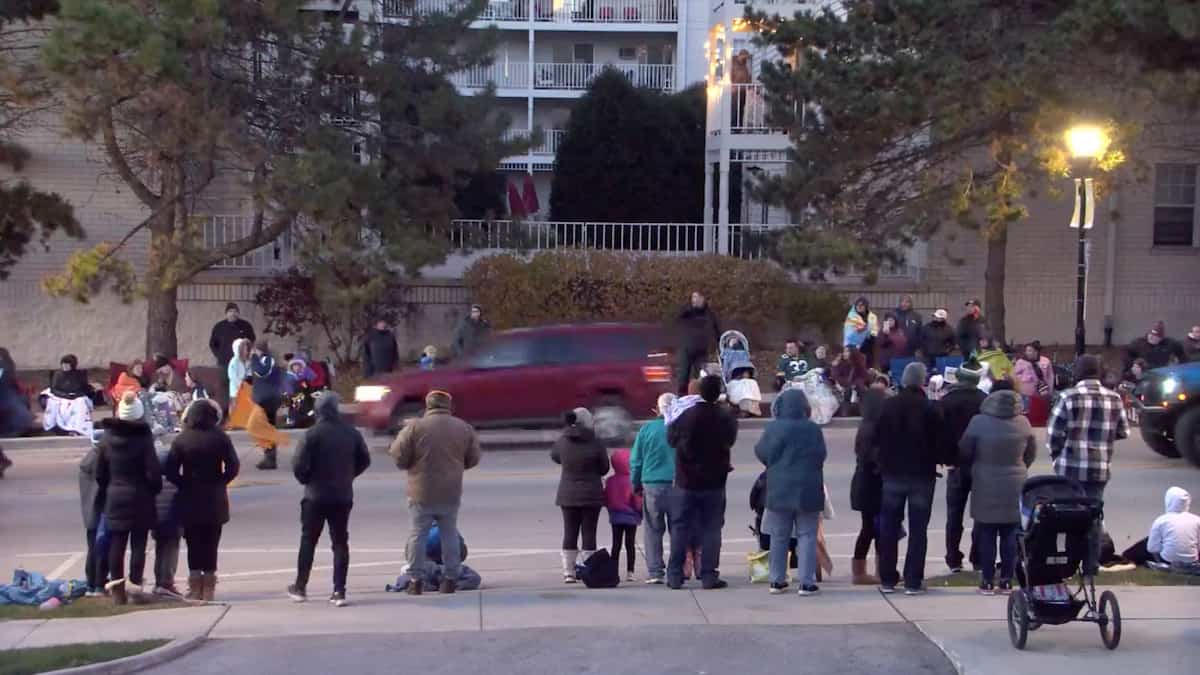 A child injured Sunday by a driver who threw his car into a crowd of a Christmas parade in Wisconsin has died, bringing the death toll to six dead and at least 62 injured, authorities said Tuesday during the appearance of the accused.

Darrell Brooks Jr, 39, is being prosecuted for five intentional homicides, and a sixth charge will be added, said Deputy Prosecutor Susan Opper.

He is accused of intentionally throwing his SUV vehicle into a crowd participating in or attending the annual parade in Waukesha, a small town near Milwaukee.

He appeared before a city court judge, who officially set out the five charges against him, each of which carries a life sentence.

“I would unfortunately like to report to the court that we have learned of the death of another child in this case,” Ms. Opper said, indicating that a sixth charge would be announced quickly.

The accused kept his head down for most of the hearing, appearing to sob at times.

“There are no words to describe the risks that this accused poses to the community, not only the risk of flight, but the dangerousness of his past of violence,” said Ms. Opper asking for a deposit of 5 million. of dollars.

His motives are unknown, but the authorities had ruled out a terrorist motive on Monday.

Darrell Brooks Jr has a heavy judicial past. He has been involved in a dozen cases since 2000 in three US states, according to the prosecution.

In 2020, he was notably indicted for endangering others after shooting his nephew during an altercation.

A few days before the tragedy, he had been released on bail after being prosecuted for domestic violence by paying 1000 dollars.

READ Also:  Usa, crazy expenses for the purchase of drugs for executions

Corona Cabinet Experts: Vaccine effectiveness is declining and there are signs of a fifth wave – the country

Popova advised regions not to lift restrictions on COVID-19

On the ruins of Syria, a global drug...