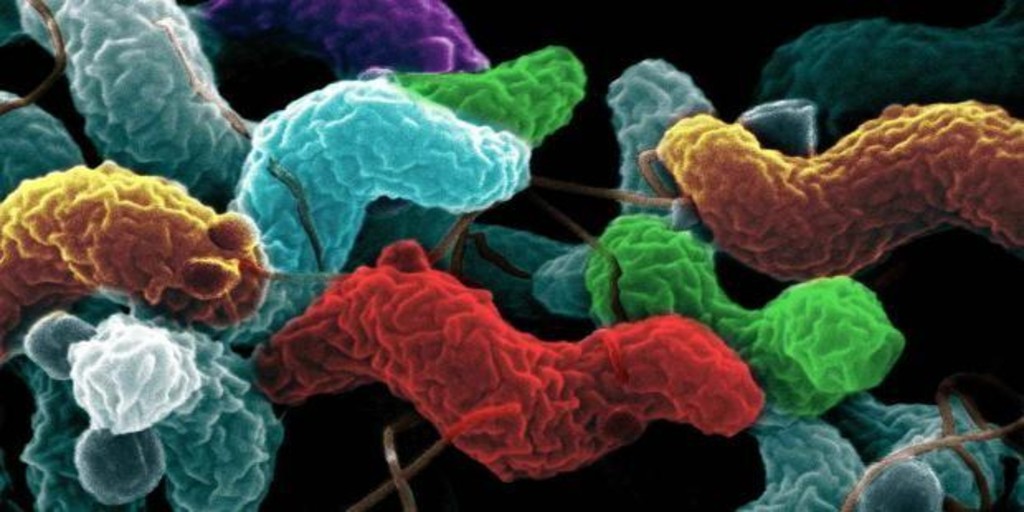 In the quest for eternal youth, fecal transplants may appear to be a way to reverse the aging process. The transfer of faecal microbiota between young and aged mice reverses the aging features of the gut, eyes and brain, say scientists at the Quadram Institute and the University of East Anglia in Australia.

Their study, published in the journal Microbiome, provides evidence that transplanting fecal microbiota from young mice to old mice can reverse features of aging in the gut, eyes, and brain.

In a reverse experiment, bacteria from aged mice induced inflammation in the brains of young recipients and depleted a key protein needed for normal vision.

These results demonstrate that the Gut microbes play a role in regulating some of the detrimental effects of aging and open up the possibility of gut microbe-based therapies to combat decline in old age.

“This pioneering study provides tantalizing evidence for the direct involvement of gut bacteria in aging and functional decline in brain function and vision, and offers a potential solution in the form of gut microbe replacement therapy,” says researcher Simon Carding.

The population of intestinal bacteria, the gut microbiota, is known to be related to health. Most diseases are associated with changes in the types and behavior of bacteria, viruses, fungi, and other microbes in an individual’s gut.

Some of these changes in the composition of the microbiota occur as we age, negatively affecting metabolism and immunity, which have been associated with age-related disorders, such as inflammatory bowel diseases, along with cardiovascular, autoimmune , metabolic and neurodegenerative.

To better understand the effects of these microbiota changes in old age, Quadram Institute scientists transferred gut microbes from aged mice to healthy young mice, and vice versa. They then looked at how this affected the inflammatory signs of aging in the gut, brain and eye, which suffer from impaired function in old age.

The study found that the microbiota of old donors caused loss of integrity of the lining of the intestineallowing bacterial products to pass into the circulation, leading to activation of the immune system and inflammation of the brain and eyes.

Chronic age-related inflammation has been associated with the activation of specific immune cells found in the brain. These cells were also overactivated in the young mice that received transplants from the aged microbiome.

In the eye, the team also found that specific proteins associated with retinal degeneration were elevated in young mice that received microbiota from older donors.

In old mice, these detrimental changes in the gut, eye, and brain could be reversed by transplanting the gut microbiota from young mice.

The team is now working to understand how long these positive effects can last and to identify the beneficial components of the microbiota of young donors and how they affect organs far from the intestine.

The microbiota of young mice and old mice that received transplants of young microbiota were enriched in beneficial bacteria that have previously been associated with good health in both mice and humans.

Researchers have also looked at the products these bacteria produce as they break down items in our diet. This has uncovered significant changes in the metabolism of certain lipids (fats) and vitamins, which may be related to changes seen in inflammatory cells in the eye and brain.

Although the human gut microbiota also changes significantly in old age, the researchers caution against extrapolating their results directly to humans until similar studies can be conducted in older people.

The lead author of the study, Aimee Parker, states that “our results provide further evidence of the important links between the gut microbiota and healthy aging of the body’s tissues and organs. We hope that our findings will ultimately contribute to understanding how we can manipulate our diet and gut bacteria to maximize good health in later life.” 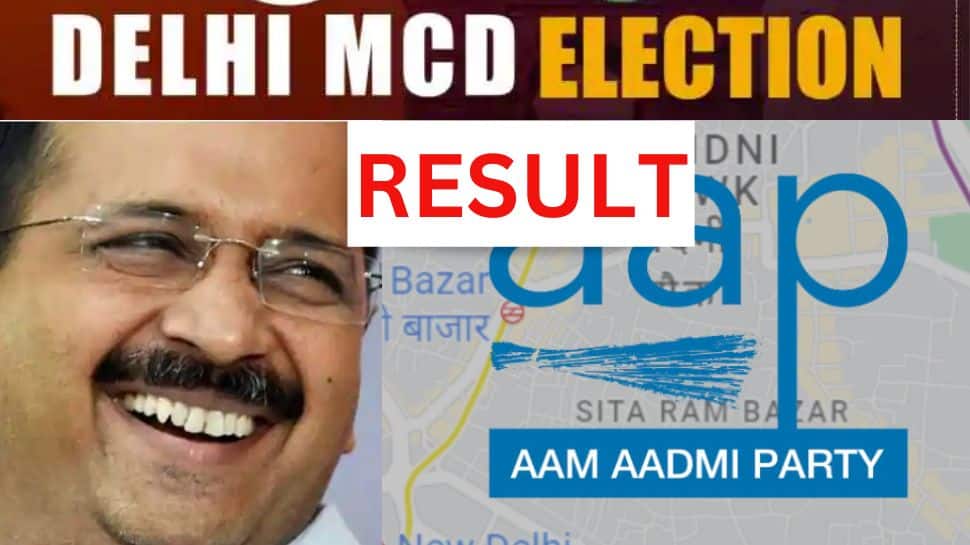 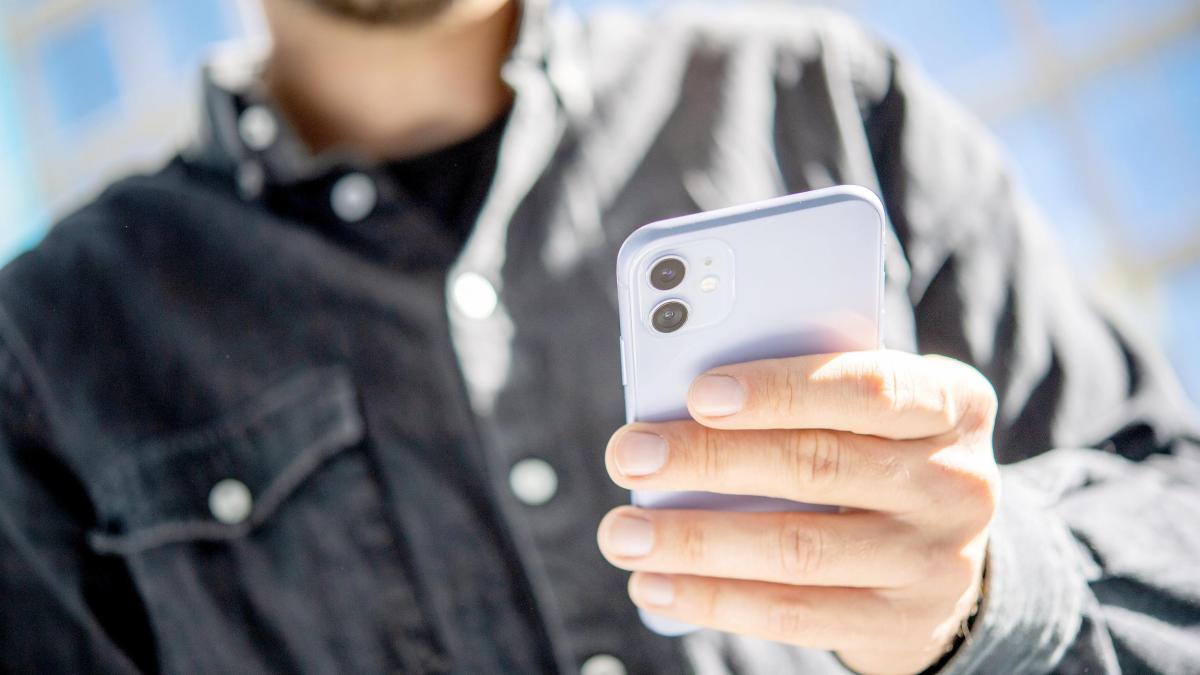