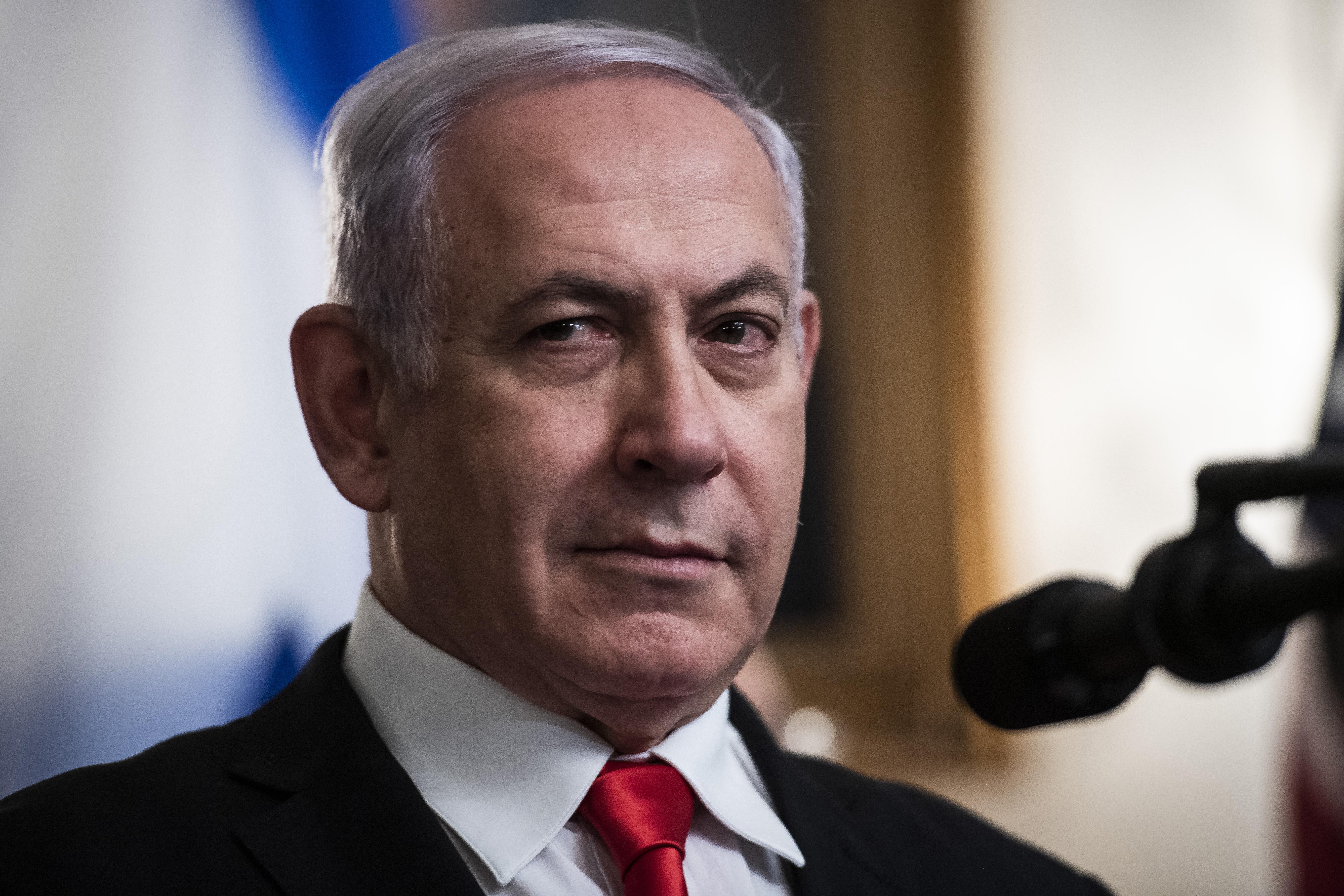 A fifth election “is not entirely implausible, because we arrive at a situation of near balance. “To say it is the Israeli demographer of Italian origin Sergio Della Pergola, joined by time.news in the aftermath of the elections in Israel, for the fourth time in two years, underlining “the situation of great uncertainty and crisis“, also attributable to” an archaic electoral system “. However, he remarks, we have to wait for the final results on Friday, “even moving just one seat can be critical”, until then one can only speak “in a generic way”.

More than 400 thousand votes from ‘off-site’ still need to be examined: soldiers, covid sufferers, votes from abroad, those who voted upon arrival at the airport. They are the so-called ‘double envelopes’, they must be verified vote by vote to avoid petty fraud. “They can move one or two seats and in the near-tie situation in which we find ourselves, this can change the picture”, notes Della Pergola, of Trieste origin.

Another factor to consider is the 3.25% threshold, around 140-150 thousand votes. “Those who pass it have at least four seats, those who do not pass zero. Even for a single vote you can pass or not pass, it has already happened in the past, we will not know this until the electoral committee gives the final result”, Della Pergola points out.

“Undoubtedly the electoral discourse has focused on Netanyahu, but speaking of a coalition government, the result also depends on others“, underlines the demographer, recalling that the Knesset has 120 deputies and the” fatal threshold “of the majority is 61. There is Naftali Bennett, leader of the Yamina party,” who has the function of needle of the balance and can choose in one direction or in the other “.”The other unknown “is whether the Arab Ra’am party will cross the threshold, “this will decide the allocation of four or five seats that will go to this party or will be redistributed among all the others, a technical question that has enormous influence on the final count”, explains Della Pergola.

In the media, there has been talk of possible external support for Ra’am for a minority government, a possibility still to be verified. Ra’am, recalls the demographer, broke away from the United Arab List, an alliance that gathers parties “of very different political matrix united only by the Arab language and ethnicity”. Ra’am “is the religious part, very conservative in terms of cultural and social norms, very macho, with a rural base, they are in practice the Muslim brothers“, explains Della Pergola.

“It is certainly a situation of great uncertainty and crisis”, remarked Della Pergola, who blames the impasse “to a frankly archaic electoral system”. “As long as the same electoral method is used with pure proportional representation, the same result will be achieved, the electoral system favors the fragmentation of parties“

“In addition – continues the demographer – in Israel there is a single national seat, there are no constituencies, there is no direct representation of the elected, there is still a very fragmented representation, very focused on leading characters and not on local autonomy. The result is very fragmented coalition governments that are not very functional “.

Finally, Della Pergola points out, Israel is a very diversified country, “we must separate the Israel phenomenon from the Netanyahu phenomenon, they are two different things. Of course Netanyahu is part of Israel, but it is not the same thing. “” Sometimes – he remarks – the tendency of the press is to create a myth of a very homogeneous Israel. The fact that Netanyahu has certain positions does not at all mean that the country is on those positions. ”

Benyamin Netanyahu, explains the demographer, “has created a coalition based on the most fundamentalist religious circles, has created a pact, which it has held since the last four elections” and also includes “the most nationalist movements leading the settlement movement in the West Bank. In general, we can certainly speak of an extremely ideological position, oriented in a national and religious sense, religious fundamentalist “.” This – concludes Della Pergola – barely collects half of the consensus and the other half, which is on different positions does not approve “. (by Maria Cristina Vicario)

Made of plastic, metal and glass.. Motorola launches one of its best phones this year
Posted onDecember 3, 2022

IF weight loss trend Is it true to cure irregular menstruation? | Hfocus.org Insights into the health system
Posted onDecember 3, 2022
Menu