Firm Raises $ 15 Million to Bring Woolly Mammoth Back to Life 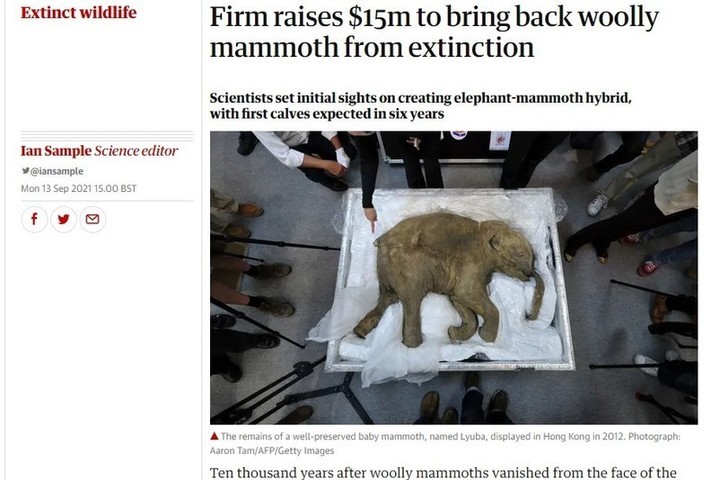 Ten thousand years after woolly mammoths disappeared from the face of the Earth, scientists are embarking on an ambitious project to return these animals to the Arctic tundra.

The prospect of recreating mammoths and returning them to the wild has been debated – sometimes seriously – for over a decade, but on Monday researchers announced new funding that they believe could make their dream a reality.

The raise comes in the form of $ 15 million raised by bioscience and genetics company Colossal, co-founded by Ben Lamm, a technology and software entrepreneur, and George Church, professor of genetics at Harvard Medical School, who pioneered new approaches to gene editing. …

Scientists initially thought about creating a hybrid of an elephant and a mammoth, creating embryos in the laboratory that carry mammoth DNA. The starting point of the project is to take skin cells from endangered Asian elephants and reprogram them into more versatile stem cells that carry mammoth DNA. Specific genes for mammoth fur, insulating layers of fat and other adaptations to cold climates are identified by comparing the genomes of mammoths extracted from animals recovered from permafrost with those of related Asian elephants.

These embryos will then be transferred to a surrogate mother or possibly an artificial uterus. If all goes according to plan – and the obstacles are far from trivial – the researchers hope to have the first batch of calves in six years.

“Our goal is to create a frost-resistant elephant, but it will look and behave like a mammoth. Not because we are trying to fool anyone, but because we want something that is functionally equivalent to a mammoth that will enjoy time in -40 ° C and do everything that elephants and mammoths do, in particular, demolish trees “Church told the Guardian. 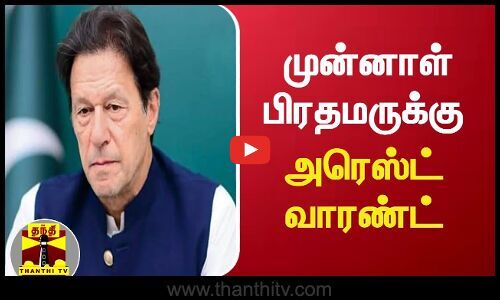 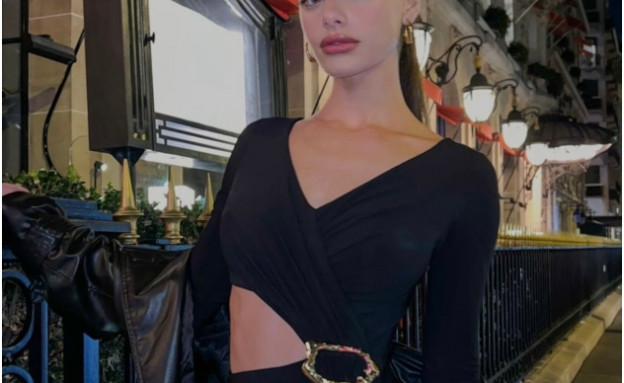 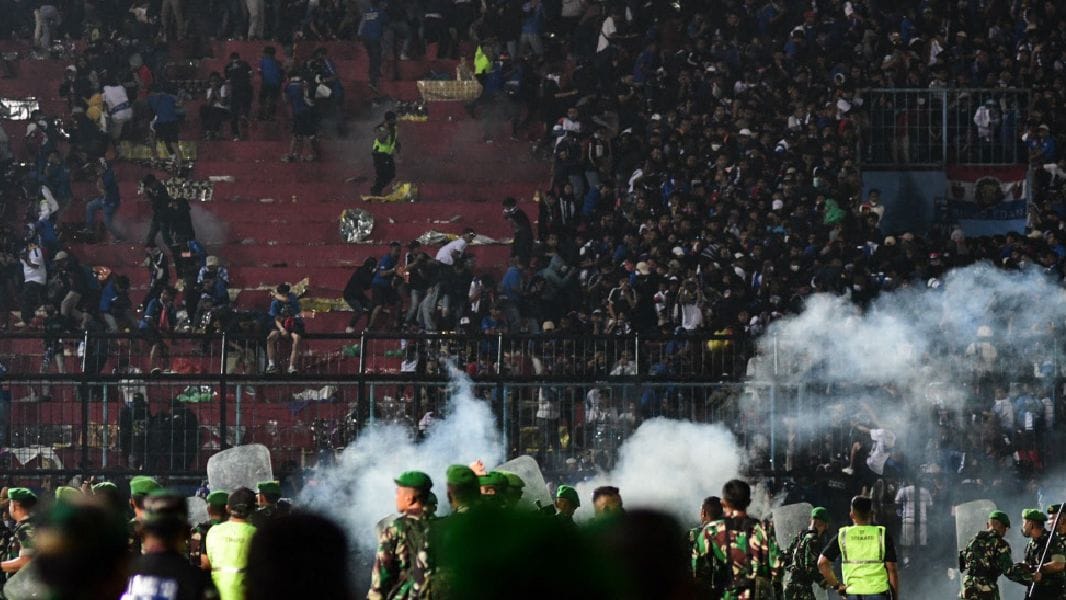 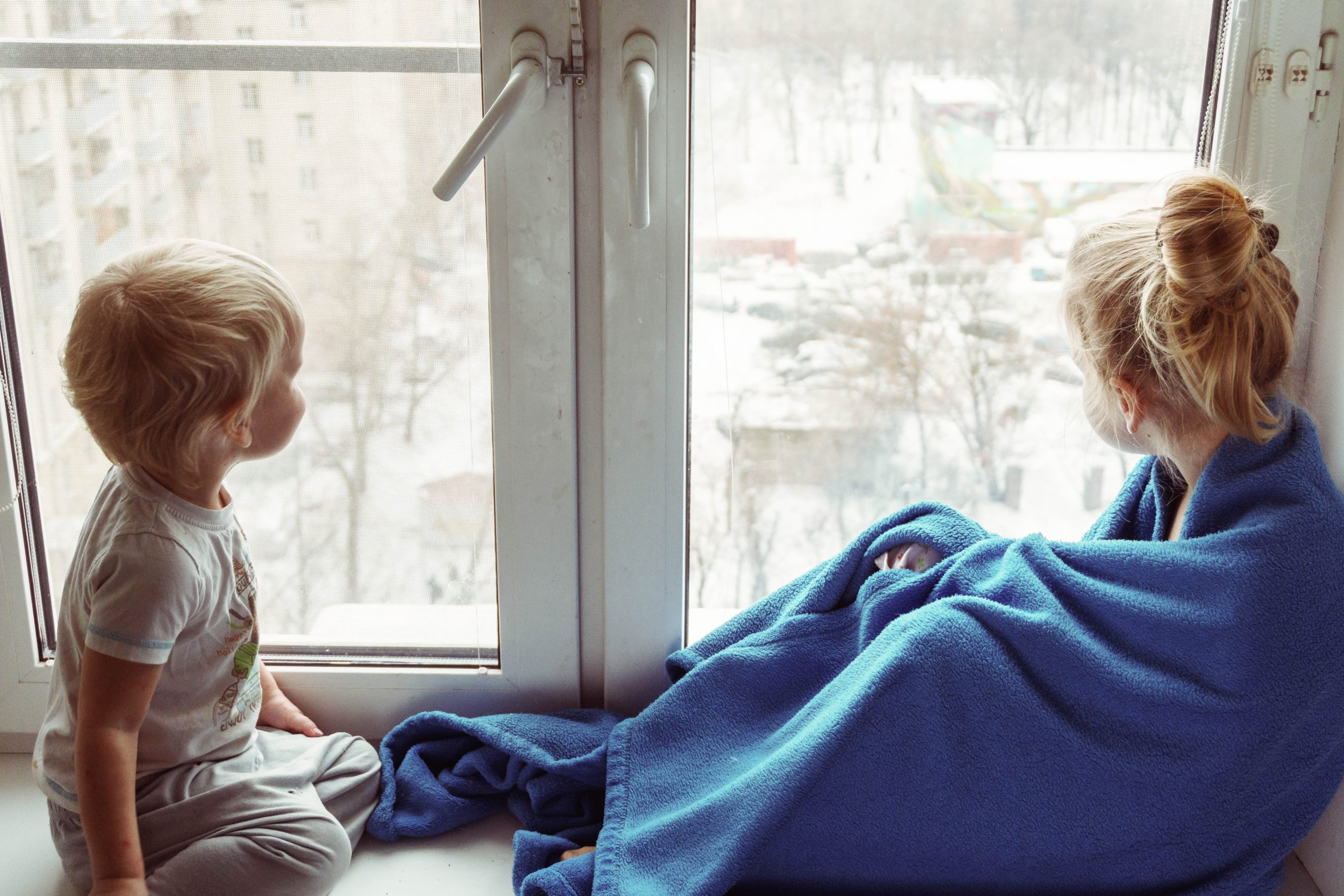 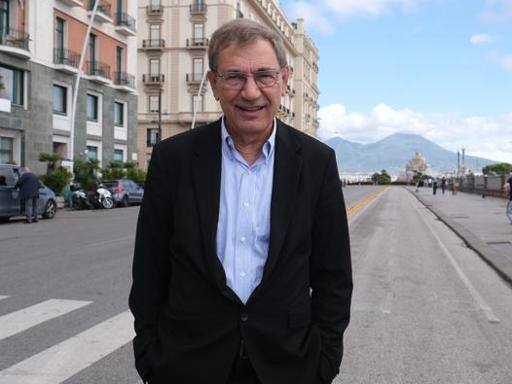 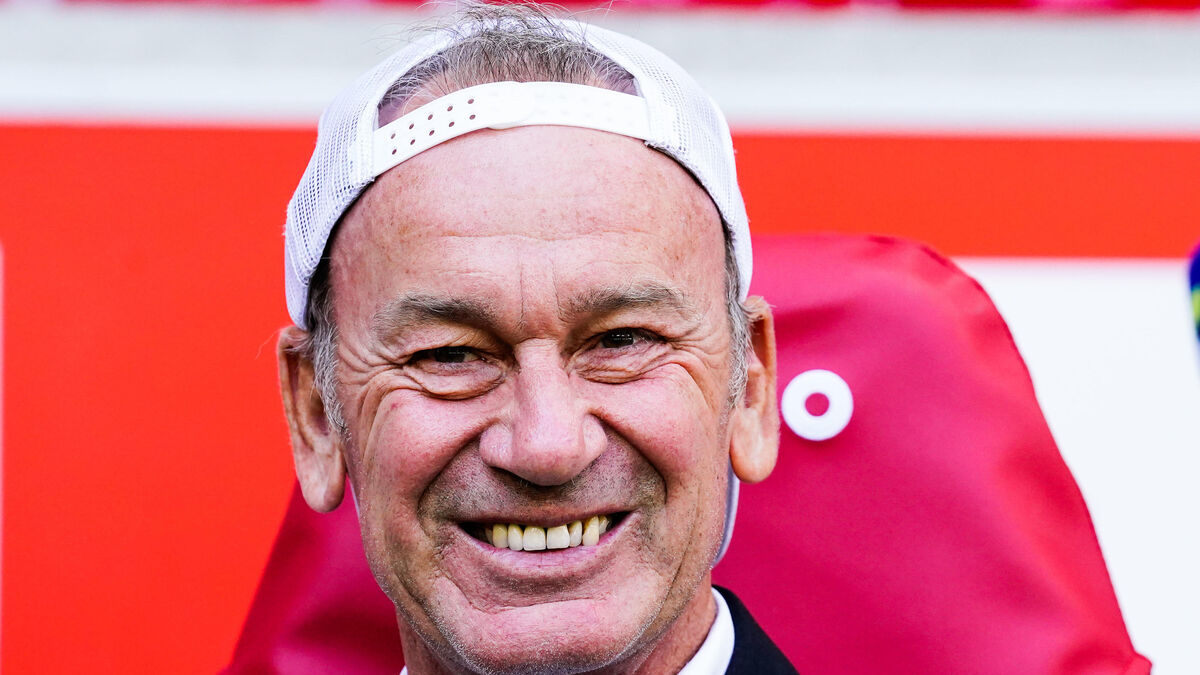 “Without my wife, I would have become a psychopath”: Jean-Marc Furlan recounts the life on a thread of a football coach 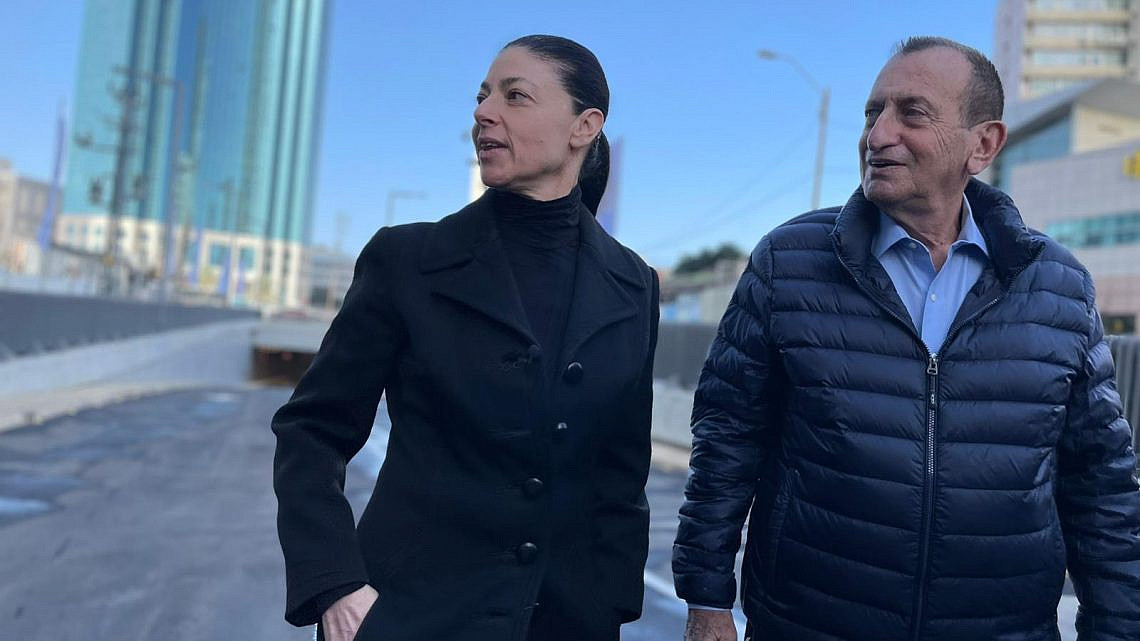 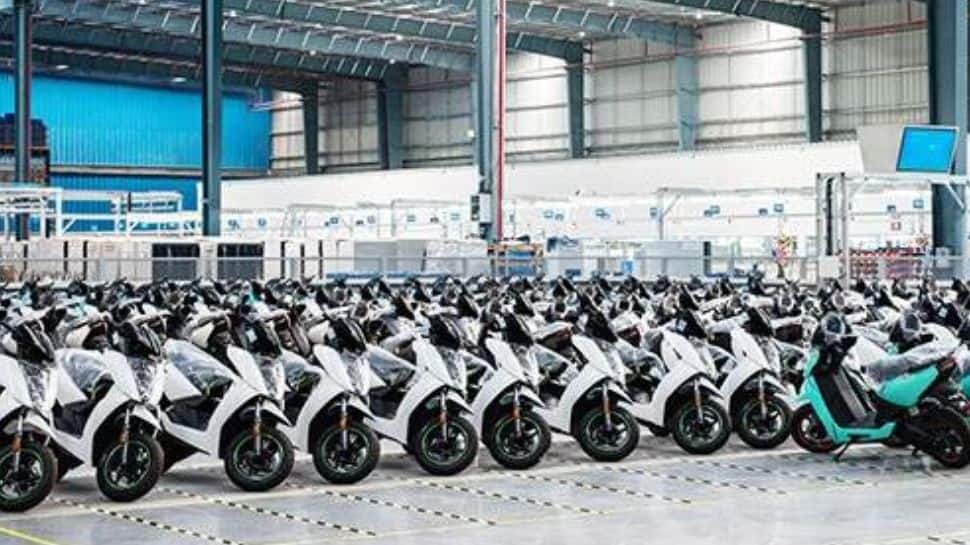 Ather Energy Electric Scooter for sale on Flipkart | Order on Flipkart…Scooter comes home: 146 km on a single charge to Jammu

Shelvia in Paris: Yael sizzles in the city of lights in a hysterical mini dress Fashion Forward
Posted onOctober 2, 2022October 2, 2022