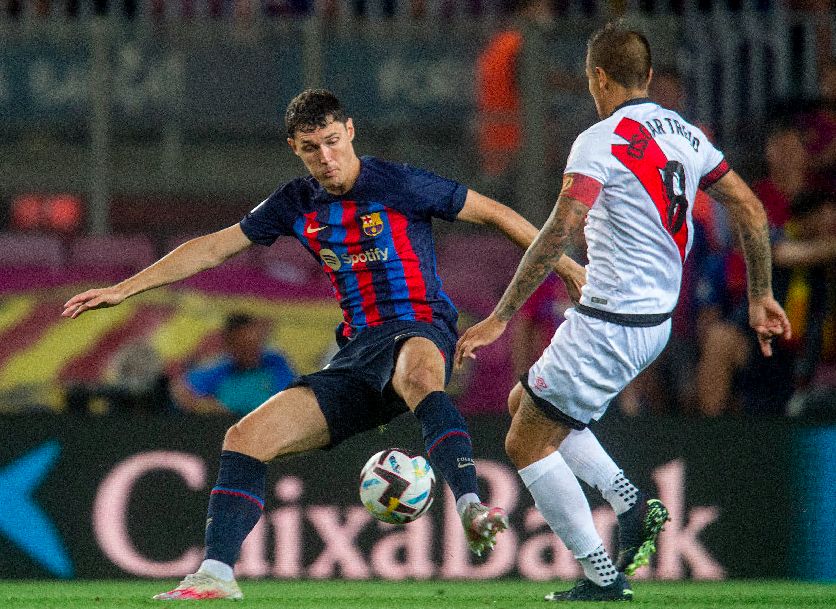 Everyone remembers the first and the last time, although sometimes you are not aware of this at the time, as happened to Leo and to all the Catalans when they watched the last game of Messi in his temple without knowing it (although who knows if it was the last or not). If you know that she is the last, you experience a tingling similar to the first time and you try to retain every moment, every gesture, every detail, to record it in memory like a number on a shirt. This Saturday, in addition to the first official for Lewandowski and the renamed Spotify Camp Nou, He may also have been the last of many Barça players at the Camp Nou.

who knows if Depay, De Jong o Aubameyang, All substitutes this Saturday, they will be on the 28th in the next official match, against Valladolid. EITHER Dest, Umtiti y Braithwaite, who were not even summoned. The Danish forward personifies the mutation of Barça. Bigoleador in the league debut a year ago and this Saturday he has watched the game as one more spectator that, despite the offensive exuberance that the team exudes, this new Barça was left with zero.

Although the result and the game have not accompanied, the atmosphere has been totally different from last year from the beginning. Not only because of the rain, which, as if it were another lever, has given air after such a suffocating heat this summer as the ‘fair play’. Not even for the musical new name of the stadium. But because the equipment smells new and the mortuary music has changed to happy ‘polka’ at full blast on the back of a universal Pole. The decibels have risen from one course to another, as if the levers had also allowed them to buy better speakers in some stands that have thundered when Lewandowski and Kessié have beaten the Rayo goalkeeper. Both goals have been annulled for offside, so the fans will have to wait to sing the first goal of a season that is once again exciting for dry throats that have only had one Cup in three years down their throats. Proof of the renewed enthusiasm are the 81,104 spectators this Saturday, almost 30,000 more than the average for last season (53,982).

🎥 Bernardo Silva the last to leave

Until Ter Stegen and Dembele they look like others. After two seasons lost, like the team, the German goalkeeper has been providential on two very clear Rayista occasions, the first moments before Ousmane, ‘top scorer’ of the preseason, attempted the Olympic goal. Confidence, in football as in life, is everything.

Rayo ‘low cost’, which unlike Barça has not spent a euro this summer, has wanted to annoy the night, like a rope that breaks in the first song of the concert. De Jong, in full conflict with the club that insists on transferring him, has received applause and some whistle when entering game time to try to activate a team that, despite the expectation generated, had hardly generated any danger. Despite all the signings, there is something that has not changed: the curse of fouls continues (the last goal was scored by Messi 15 months ago) and Aubameyang He is the one with the clearest chances, like the one that the rayista meta repelled in the final stretch, and Pedri continues to be the switch that gives light in the dark.

Perhaps another lighting technician will join soon: Bernard Silva. In the charity match against ELA, which Barça and Manchester City will play on August 24, it may be the first one played at Barça’s Camp Nou against those who have been his teammates for so many years. The Portuguese midfielder left the Manchester City stadium this Saturday with last walk and smiled when he heard how a fan yelled “‘visca’ Barça, Bernardo”. No matter what happens, nothing can erase all the good times lived in what has been his home for so many years. 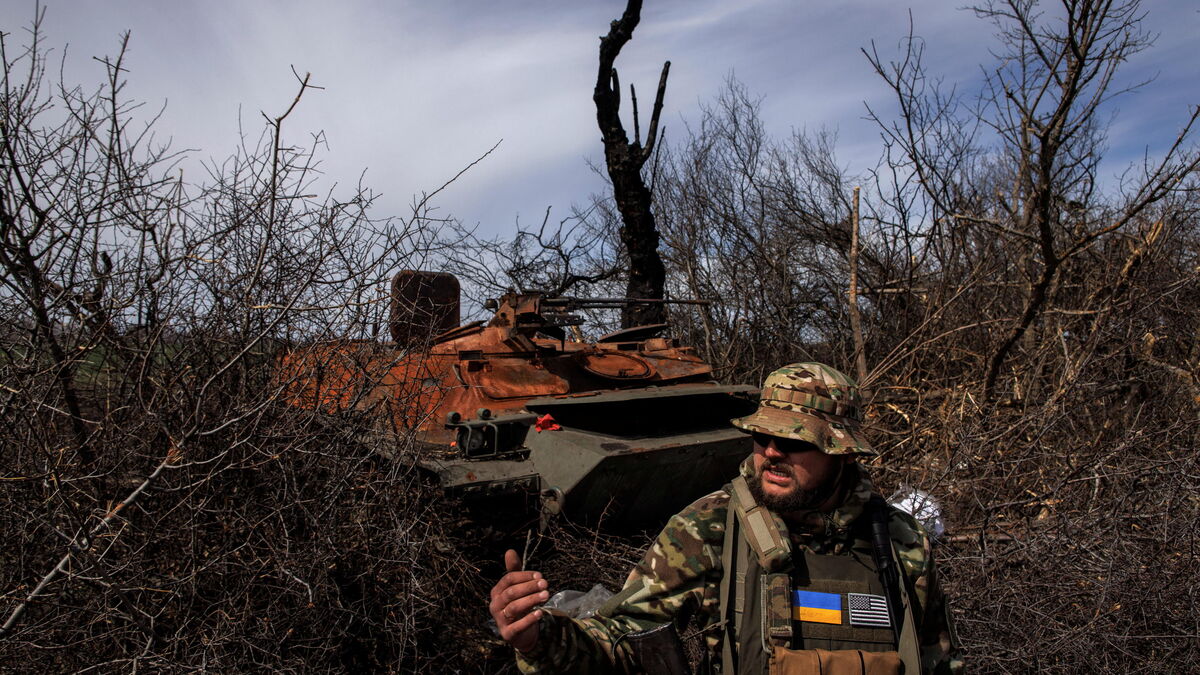 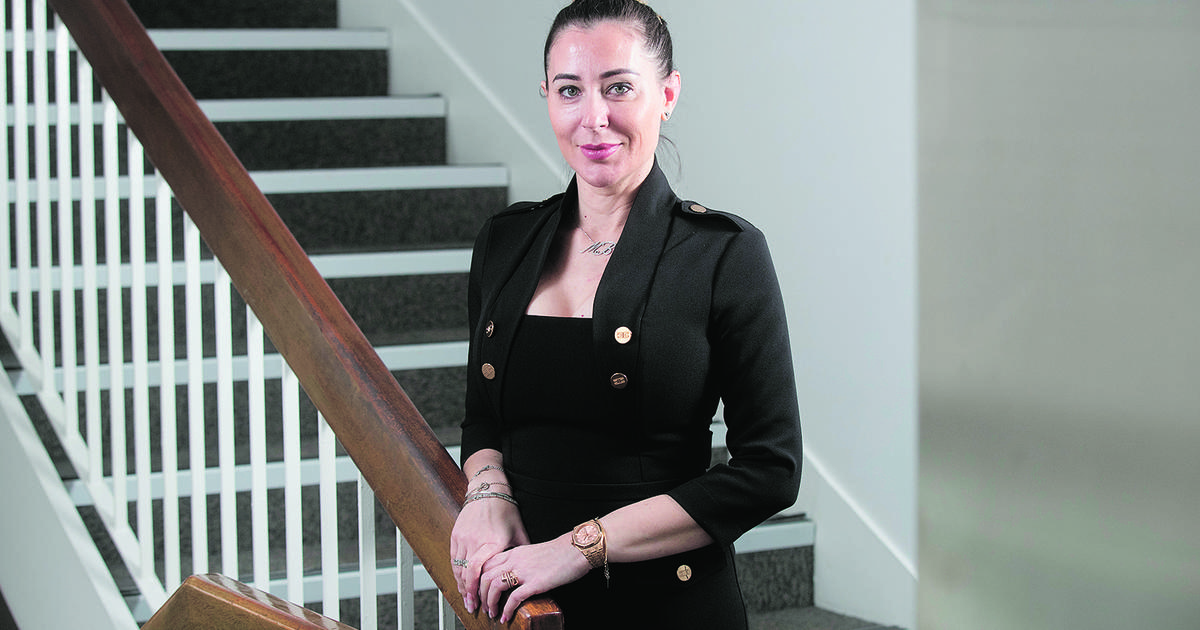 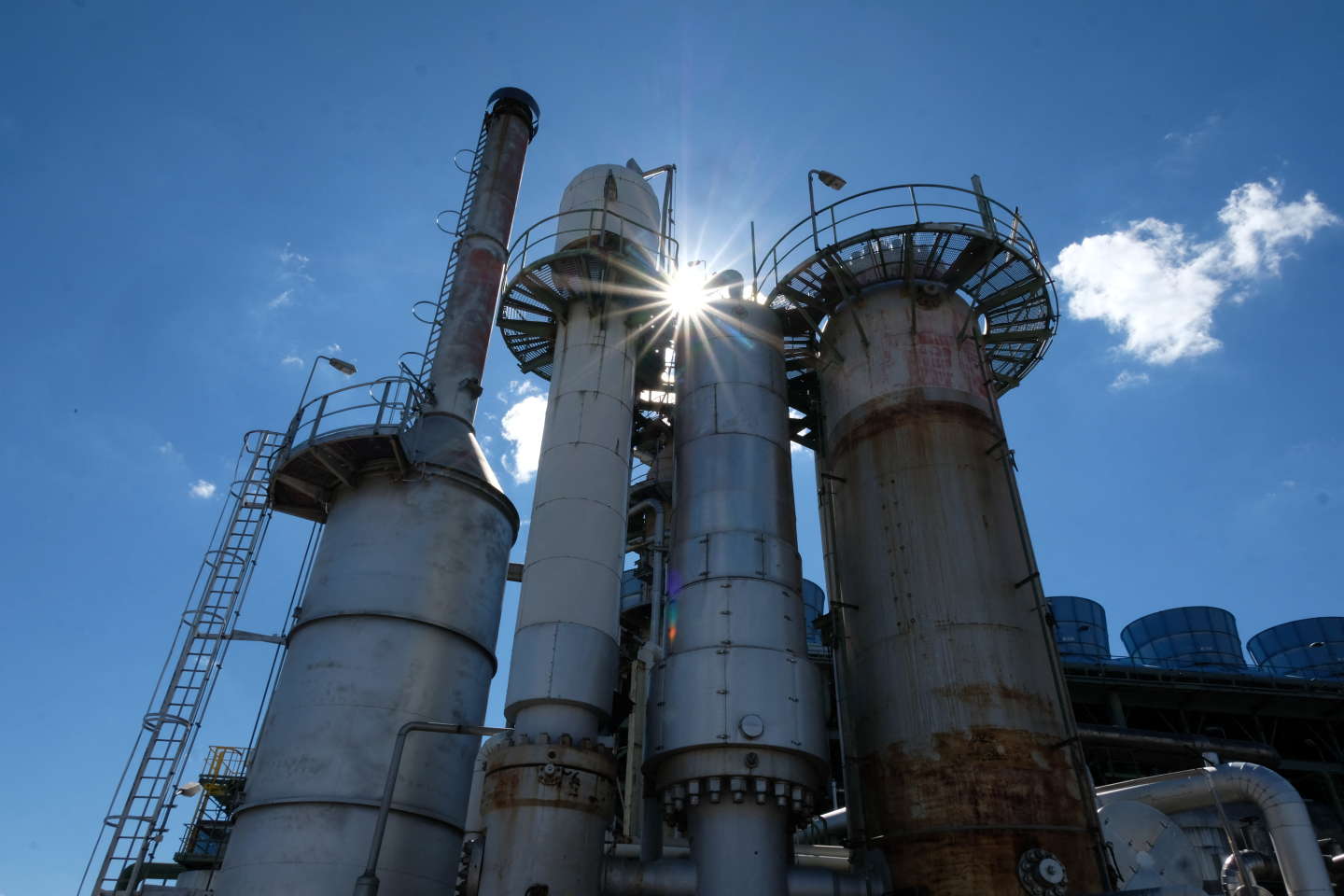 across Europe, these industries which are at risk of relocation 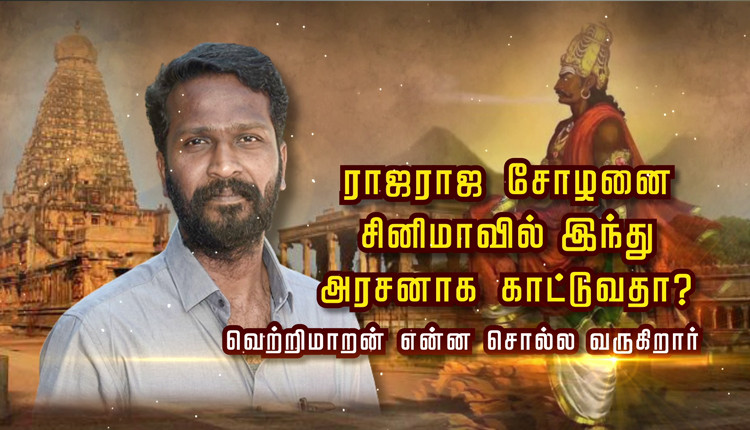 gold rate today: Gold price rise! More than Rs. 100 per bushel: What is the situation today? 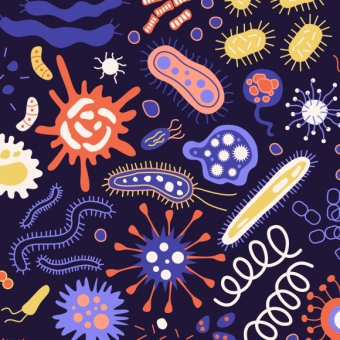 Diseases without borders: Cholera outbreak across the border 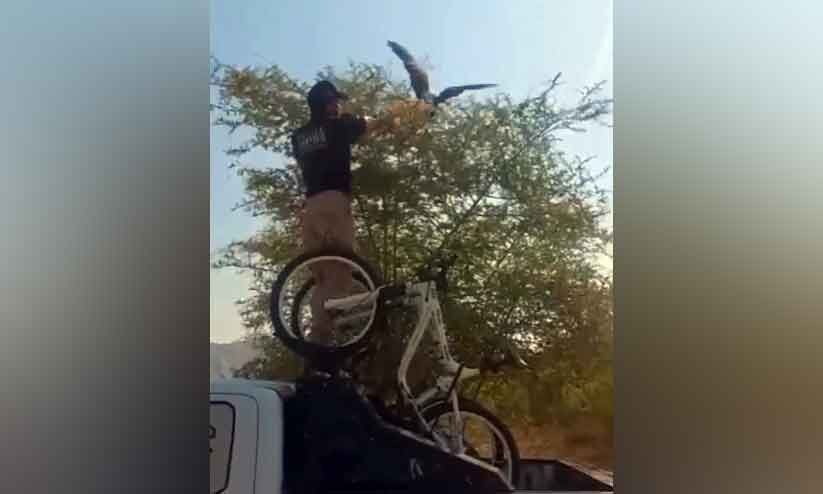 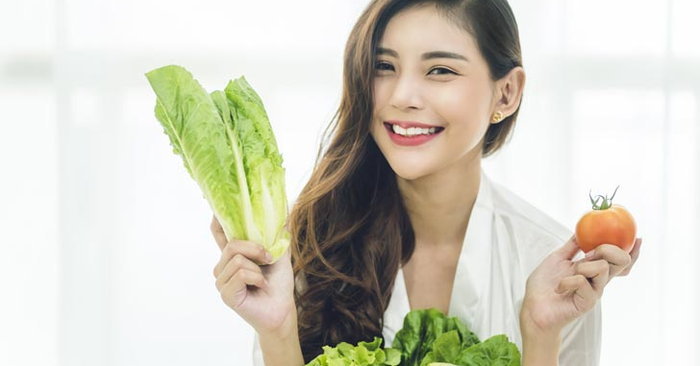 across Europe, these industries which are at risk of relocation

gold rate today: Gold price rise! More than Rs. 100 per bushel: What is the situation today?

Diseases without borders: Cholera outbreak across the border

DIRECT. War in Ukraine: after the “annexation” of four regions, the Russian army seems to be retreating
Posted onOctober 3, 2022October 3, 2022