New Delhi: The Supreme Court has recommended the appointment of lawyer Saurabh Kirpal as a Delhi High Court judge. With the recommendation of the Law Ministry, Saurabh Kirpal will become the first gay judge in India.

The apex court collegium has made this recommendation in the name of the unanimous recommendation of the Delhi High Court. The panel, comprising Chief Justice NV Ramana, Justices UU Lalith and AM Khan Wilker, made the recommendation. 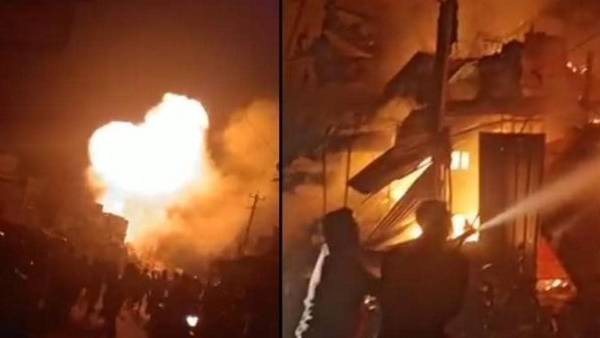 The federal government has rejected his recommendation four times before. This is not to say that Saurabh Kirpal was homosexual.

It is in this context that the Supreme Court collegium has recommended the re-appointment of lawyer Saurabh Kirpal as a Delhi High Court judge. Notably, he is the son of former Chief Justice of the Supreme Court BN Kirpal. He is a law graduate of the University of Oxford and Cambridge. With the recommendation of the Law Ministry, Saurabh Kirpal will become the first gay judge in India.

Avicii Biographer: He had long moved in the borderland of death

Merkel’s office is just the tip of the...

72 hours before the government’s decision on the...

Oops … UP Is Akhilesh Yadav contesting for...

Compulsory vaccination is decided by the National Council,...

In Crimea, they told about the preparation of...