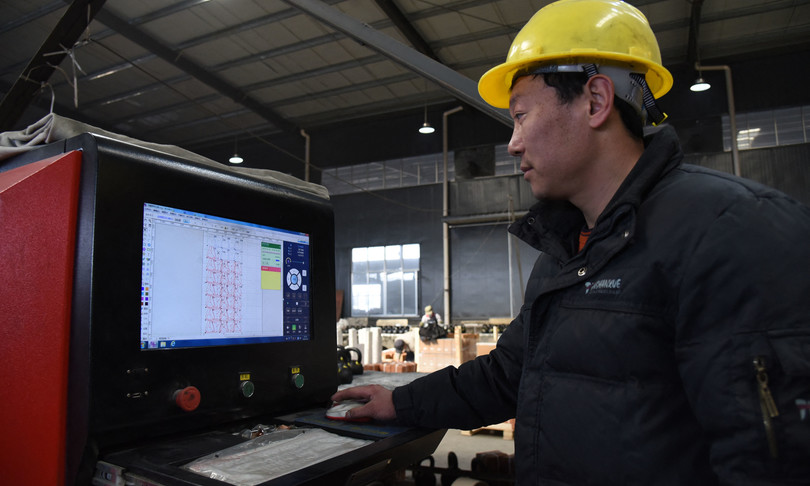 Time.news – Chinese exports splash in the first two months of 2021, compared to the values ​​of 2020, when China was first hit by Covid-19. Beijing records a trade balance surplus of $ 103.25 billion, well above expectations.

In the data calculated in dollars on the values ​​released by the Chinese Customs Administration, in the period of January and February last year, exports jumped by 60.6% compared to the same period last year, far exceeding the expectations of analysts who estimated an increase in the 38.9%: in the month of February alone, exports jumped by 154.9%, while imports increased by 17.3%, at the highest rate since October 2018. In the first two months of 2021, however, imports recorded an increase of 22.2% compared to January-February 2020.

Exports grew thanks mainly to the recovery of external demand, in particular from the United States and the European Union, while the increase in imports is due to the combined effect of the recovery of the economy and the stimulus measures from Beijing, according to reports from the Chinese customs.

In addition, during the Lunar New Year holidays, which previously saw a resumption of infections in different parts of the country, which prompted the authorities to discourage return trips to their places of origin – many companies dedicated to exports. (especially in the manufacturing hubs of Guangdong and Zhejiang) remained at work and there were no delays on deliveries.

For 2021, China nevertheless signals caution: on Friday, the prime minister, Li Keqiang, set a growth target of over 6%, indicating caution with respect to the international situation in contrast to the Covid-19 pandemic and with respect to tensions with the United States. 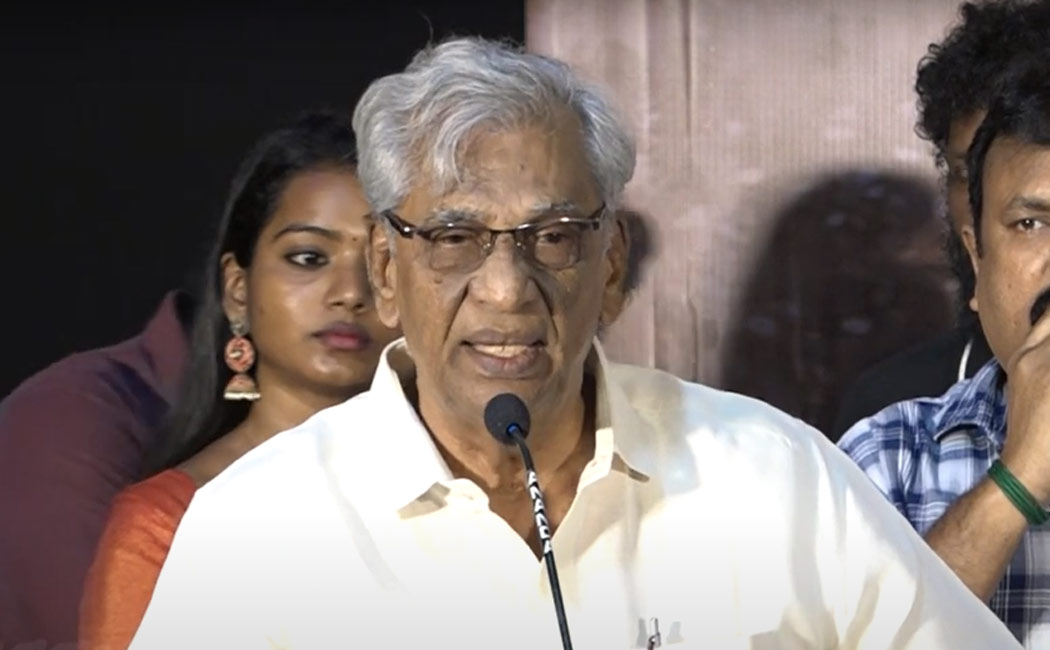 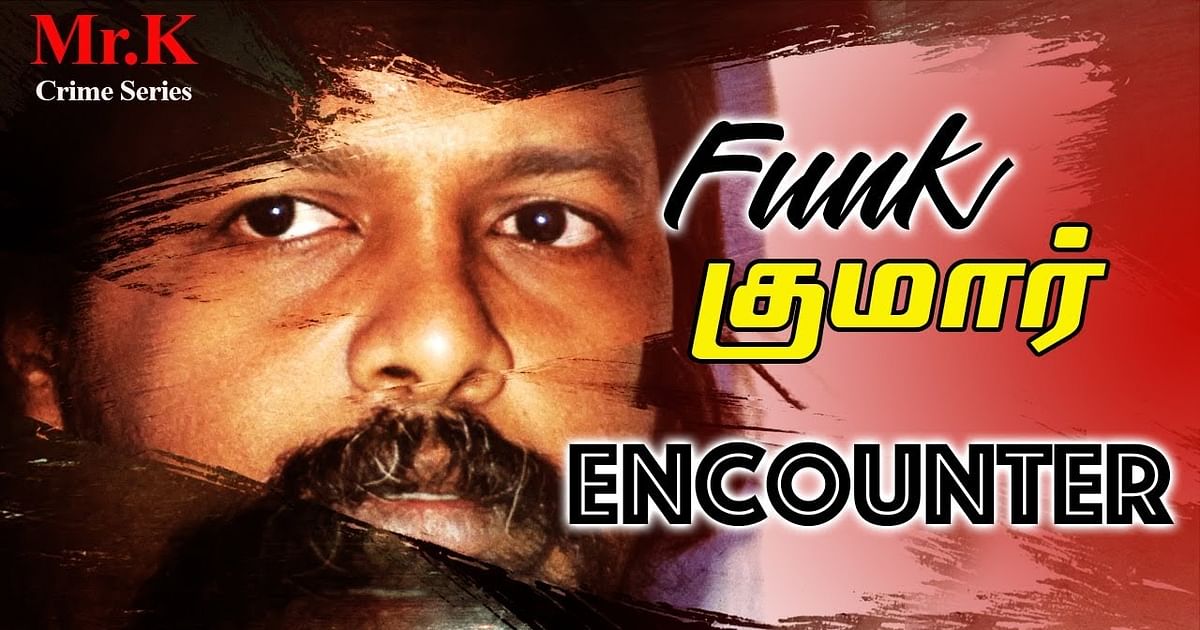