Retired Superintendent David Zur, former commander of the Tel Aviv District of the Israel Police, spoke this morning (Wednesday) with Gideon Oko and Anat Davidov on 103FM ahead of the appointment of MK Itamar Ben Gabir as Minister of National Security, in charge of the police, and the tensions between him and the Commissioner Yaakov Shabtai in the background of the planned appointments in the office.

“For almost 75 years, we have been conducting ourselves in a very clear manner, where the independence of the Commissioner and the activities of the police is statutory in the law and for good reason, this is not a legal loophole that has created here the complete independence of the Commissioner in contexts mainly of the exercise of force. The one responsible for the exercise of force is the Commissioner . The attempt to change this thing, I have no idea where it comes from, but the thought that the minister can with the headquarters he does not have and pretends to activate the police forces in IOSH, or the police forces under his direct supervision, is almost absurd. It’s a lack of understanding by the headquarters, of how these things work,” Petah Tzur began his words.

“No one has claimed that he does not have the authority to do things. The issue of appointments, for example, which now seems to have erupted in full force, the police have a very organized mechanism of rounds, a very complex puzzle, it doesn’t start today, it starts even before it was known that there were elections. Rounds that come in the planning of Almost half a year forward, very long staff work is done on the subject, it is always done in dialogue with the ministry, the ministry has something to say. These things are in the process. For almost two years there was no commissioner, so some appointments were delayed because there was no commissioner, after This is Monet Shabtai, he made a big round, the commander of the northern district retired, his deputy was appointed in his place, and from here there is a downward chain that starts months before, brought to the attention of the minister, the minister either examines or hinders, I am talking about the current minister. Now it is clear that the current minister approved the things, He was suddenly seized with great efficiency or great speed,” he added.

When asked whether Ben Gvir and Shabtai could cooperate, Tzur replied: “I think Min deserves to wait on some things. There are positions, which in the end are not positions that the incoming minister is supposed to interfere with. It is clear that some of these reserves could have waited for the incoming minister, although it should be remembered that when he enters then he will not One of the first things he will do is appoint these people. He can’t fire them, he can delay appointments, but once they’ve been appointed and their ranks have been given to them I don’t think he can delay such a thing. He can create a very problematic atmosphere in the whole context of his interface In front of the police.”

Later, Tzur was asked if he were the police commissioner today, would he resign or try to cooperate with Ben Gvir: “I will probably start trying, if all the things that are involved are taking away powers, interfering with the use of force, not allowing him to move, of course I’m there the keys and goes. The commissioner has responsibility for a huge organization, so important to our fragile democracy. He can’t get up and leave today, but If they don’t let him exercise his powers and act independently as a commissioner should do, I don’t think he will be able to continue. He must give this thing a chance and the possibility to work because in the end it’s not a personal matter of this commissioner or another, I don’t see a commissioner who comes in on the standard of a puppet.

“The commissioner is perhaps one of the most important figures in the state context and maintaining democracy. He can express his position and must express it inside the closed rooms, I was not there, do not know what he said in the cabinet. When there were elections and someone was elected democratically and behaves I hope democratically, the identity of the minister is almost transparent in his eyes – he must work with whoever the government appoints. The minister is not the one who can or can fire a commissioner, the minister recommends to the government. That is why he is subject to the government, to the law first and foremost. If they want to fire him, they will have to bring it to the government, it is the government’s overall responsibility. If he sees that he cannot work with the minister Then there were things like never before.”

“If I want to be optimistic, I will give the optimistic side. If Ben Gabir comes back on his statements and brings the budgets, regulations and brings the militant spirit with him, we will all benefit – we will have a strong police force. If he thinks he can manage the police and become super commissioner In the end we will all lose from this matter. Every disassembly and assembly we are talking about, the prime minister should not manage any appointment, especially a prime minister who has his own files on his head, it will not be easy to manage and arrest Ben Gabir once, Smotrich a second time and Maoz a third time.” Zur finished his words.

Assisted in the preparation of the article: Shani Romano 103fm 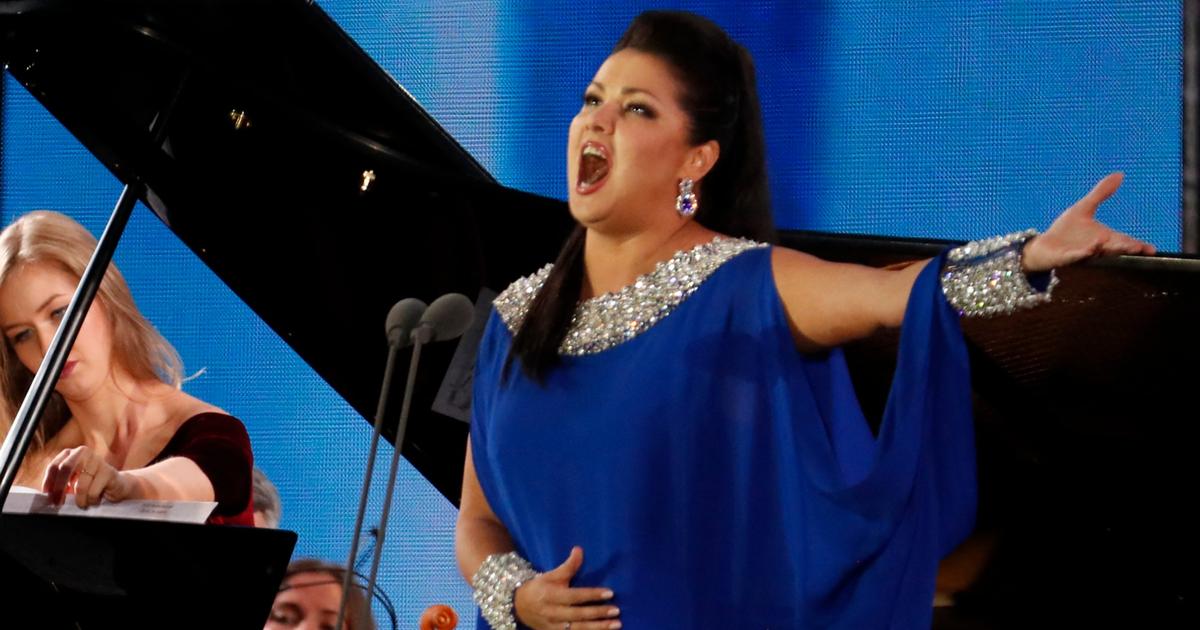 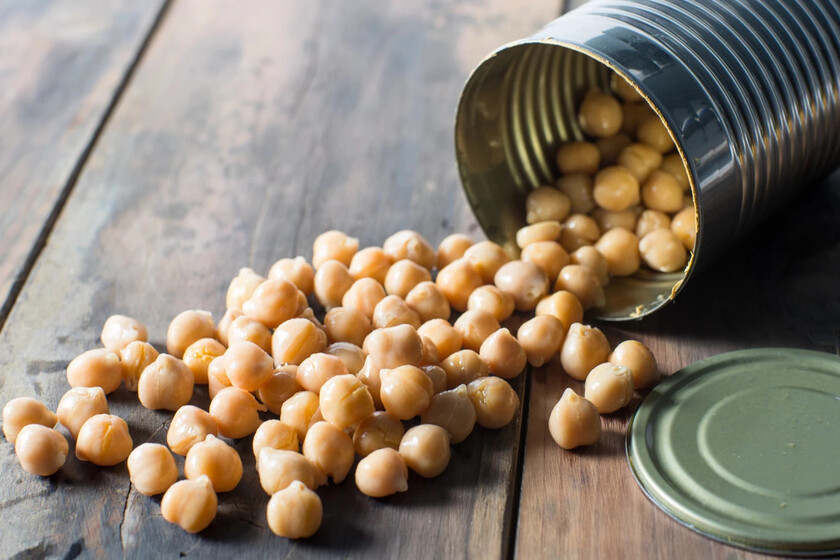 “If Zahavi straightens up, he will return to our team”
Posted onJanuary 31, 2023