Four and a half kilos of MDMA was delivered to Kochi in six months; Nigerian national arrested Kerala | Deshabhimani 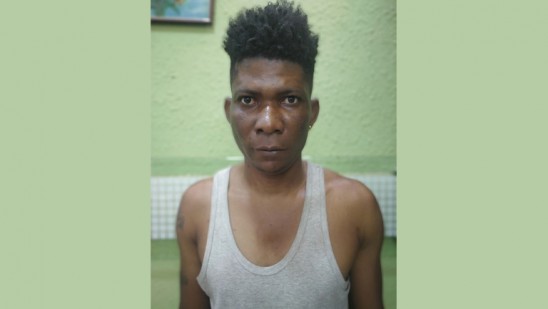 Kochi> A man who was selling MDMA drug by shipping it to Kerala was arrested in Bengaluru. Okafor Ese Emmanuel (36), a Nigerian citizen, was arrested by Palarivattam police. The investigation started with Haroon Sultan, who was caught with MDMA from Kalur International Stadium Link Road on July 20, led to the big drug mafia in Bengaluru.

After interrogating Haroon, the Palarivattam police arrested Alin Joseph, Niju Peter and Alan Tony on different days. From interrogating them, the police got information that Varghese Joseph, a native of Fort Kochi, was living in Bengaluru and was sending large quantities of MDMA. Information about the Nigerian native was obtained from his arrest and interrogation.

The police said that the accused have also admitted to transferring four and a half kilograms of MDMA to Ernakulam area in the last six months. Okafor Ese Emmanuel was caught in the ensuing investigation. He switched off his mobile phone and changed his residence after learning that his accomplices were arrested. With the help of cyber cell and WhatsApp, the police team arrested the accused from KR Puram, Bengaluru. He is the main link of the Bengaluru-based drug mafia.

The accused was produced in court and remanded. It is his group that mostly transfers MDMA to Kerala. The police said that investigation is in progress regarding more suspects. The accused was nabbed by a team led by Ernakulam ACP P Rajkumar comprising Inspector S Sanal, Sanip Kumar, Mahin Abubakar and Arun Surendran.

Desabhimani news is now available on WhatsApp and Telegram.