Fourteen wounded in an attack on a church in Indonesia

Time.news – The two bombers are the only victims of the attack on a Catholic cathedral that took place this morning in Makassar, on the Indonesian island of Sulawesi. At least 14 people were injured.

The two suicide bombers, aboard a motorcycle loaded with explosives, they threw themselves against the entrance to the place of worship, from which the faithful were leaving after attending the Palm Sunday mass.

“There were two people aboard a motorcycle when the explosion occurred in front of the church’s main gate,” said a spokesman for the national police, Argo Yuwono, “the bombers were trying to enter the church compound.”

“The motorcycle was destroyed and there are human remains that we are still collecting in an attempt to identify the sex of the attackers, “the spokesman added. The Indonesian president, Joko Widodo, expressed” firm condemnation “for the attack, urging citizens to” remain calm. “as” the state guarantees the safety of the faithful “.

“I strongly condemn this act of terrorism and have ordered the police chief to investigate the organization of suspects thoroughly and to unmask it to its roots,” said Widodo in a speech broadcast on television.

“Terrorism is a crime against humanity and has nothing to do with any religion”, added Widodo, “all religious teachings reject terrorism in any capacity”.

In Indonesia, the most populous country with a Muslim majority in the world, Christian churches are often the target of Islamic extremists. In May 2018, an attack on three churches on the island of Java, later claimed by ISIS, left 13 dead. The most serious attack in recent history occurred on the island of Bali in 2002, with a death toll of 202. 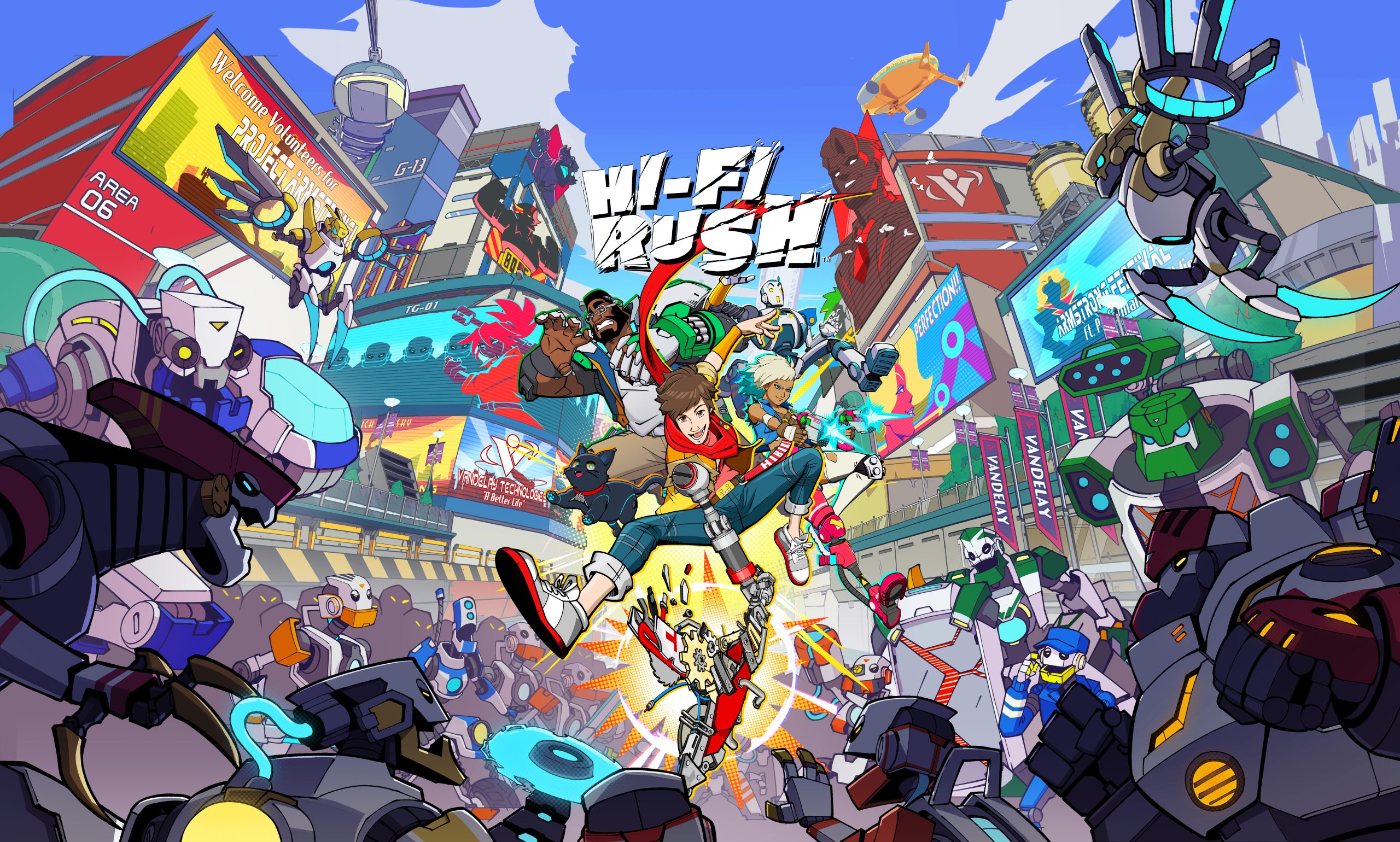 Germany-Belgium- Dinamani in the final round
Posted onJanuary 27, 2023