From Chancellor to the new SPD party leader? 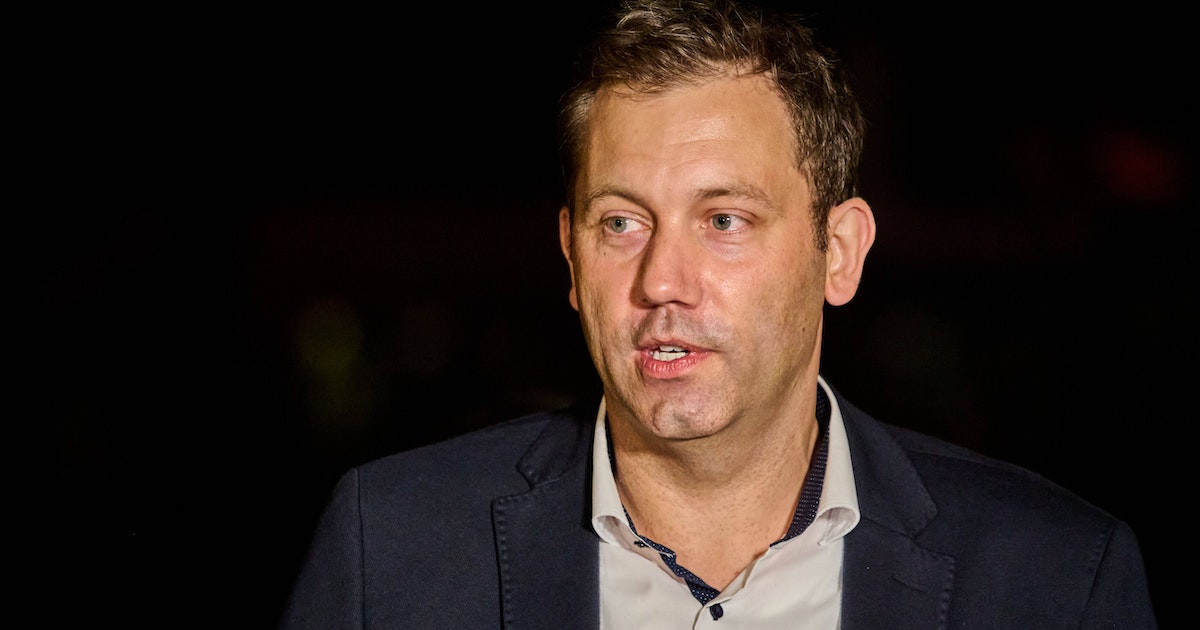 Berlin – He is the man who made Olaf Scholz the new possible chancellor. Lars Klingbeil believed that his party would win the Bundestag election when others were still singing the funeral mass for the SPD. Now the general secretary could become party leader. The second most beautiful office next to Pope, as Franz Müntefering once said.

Klingbeil was pityed during the election campaign and was often dominated. In talk shows like Lanz, the 43-year-old had to justify a few months ago why he believed in Olaf Scholz. His mother texted him afterwards, saying how much she admired him that he always remained so calm.

He smiled when he said that afterwards. He smiles often and looks very calm. Klingbeil grew up in Lower Saxony. He’s a north kid, he has that in common with Scholz. His father was a professional soldier, his mother worked in retail. Klingbeil continues to commute between his home town of Munster and Berlin. In the capital he lives with his wife in Charlottenburg, in the immediate vicinity of Marius Müller-Westernhagen. Klingbeil is friends with Gerhard Schröder, the former chancellor also came to his wedding.

What speaks for him as party leader is that Klingbeil knows his comrades, he managed the election campaign and made sure that the parliamentary group was rejuvenated. In addition, Klingbeil was the first choice of parliamentary group leader Rolf Mützenich when Norbert Walter-Borjans recently announced his retirement from the party leadership. The future of his co-boss Saskia Esken is still uncertain. Mecklenburg-Western Pomerania’s Prime Minister Manuela Schwesig is already being traded for them. You and Klingbeil represent a generation change.

Klingbeil also flirted with the Ministry of Defense. But that could go to the FDP. But Klingbeil is now open to running for party chairmanship, he said on Wednesday.