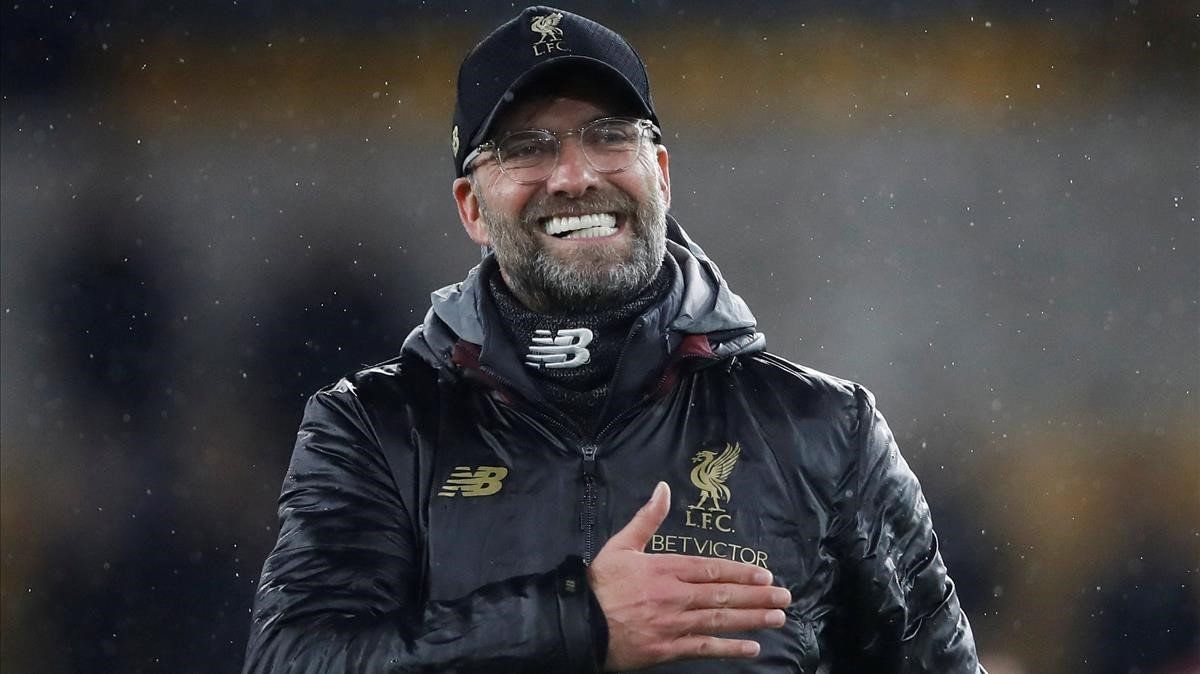 A Wolfgang Frank he was considered a “zone loafer” during his time as a striker. However, when he hung up his boots and sat down on the benches, he revealed himself to be an excellent tactician, great motivator, creative and far-sighted. Coming to leave a legacy in the Mainz, where he inspired several of his players to follow his path as a coach. They stand out among them Jürgen Klopp y Thomas Tuchel, technician of the Chelsea. Frank applied in Mainz, a team that was fighting not to go down, the principles of Milan from Arrigo Sacchiwith his pressing football that reduced the spaces to the rival.

When Kloppsullen striker converted to centre-back, took charge of the Mainz, took Frank’s lessons to the extreme. He imposed a game model that he baptized with the name of ‘Gegenpressing’, which in German would be translated as ‘counter-pressure’. A tactic that has risen to excellence in its stages in the Borussia from Dortmund and in the Liverpool. The essence of the proposal is to pressure the rival with almost suicidal intensity when the ball is in the opponent’s court. That non-negotiable momentum demands that the entire team go out hunting in packs, which means that the first to bite are their forwards. If you also propose a system with three up, there are many possibilities of stealing the ball in a compromised area for the rival. Klopp is clear that “this system allows you to recover the ball closer to the opponent’s goal. You are one pass away from general a clear opportunity. There is no playmaker in the world as good as a good playing situation. Gegenpressing&rdquor;.

Yes in the Mainz started building the model Dortmund used it to carry Borussia at the end of the Champions. That team practiced, as he himself said, “Heavy Metal Football”. A proposal that allowed him to win two leagues against the powerful Bayern. While Jürgen raised the Gegenpressing to the tactical altars of football, another German coach, Julian Nagelsman, today coach of Bayern, experimented in the same sense with the Hoffenheim. Something you learned from Ralf Rangnick, United’s manager this season, who introduced pressure football in the ‘Hoff‘ and in the Leipzig.

Klopp wanted to give it another twist and push his game idea to the limit in Anfield. He states that “if your players run faster and faster than the opposition, then there will be a moment in that chaos where talent will rule. And we have the talented players who run the most.” The German celebrates chaos, taking games out of the rival’s comfort zone. “Because if you lose control, it’s all emotion and passion, and at that point the match comes down to how much you want something.” And few show the hunger of this Liverpool.

Jürgen likes to push his players to the limit. During a preseason Sweden He confined them in a lake, without light or running water, and they spent days eating what they found in nature. It is about taking the matches to the brink of the abyss and surviving. And when the body is at the limit, it teaches them to make decisions. For this he recruited the German surfer Sebastian Steudtner, which works with the players on how to stay calm in pressure situations. And he even relies on neurosurgery to prepare for penalties and set pieces.

The problem is that this Saturday he faces Carlo Ancelotti. Neither more nor less than the midfielder who gave balance to the drawing of the Milan from Sacksthe one you noticed Wolfgang Frank to define your style. Without knowing it, the player Ancelotti inspired him in the creation of that Gegenpressing. If Jürgen’s football is Heavy Metal, that of Carletto it is symphonic. Although the Italian likes rock and Italian music, his Madrid is a philharmonic with a midfield that tune Modric, Kroos y Casemiro. And up to the soloist Benzema he is accompanied by the violin vinicius and the drum Rodrygo.

Everything is more natural and harmonious in the Madrid. “What am I going to say to Modric? He has played five finals and I only two. He will be the one who has to advise me ”, he pointed out amused Ancelotti. In these years Carlo and Jürgen have forged a friendship based on admiration, especially after coinciding in Liverpoolwhere Carletto arrived to train the Everton. They know each other too well. Perhaps that is why Jürgen preferred Guardiola in the end. Of the ten games between teams from Klopp and Ancelotti, the Italian has won four and the German three (of the last six, only one). “Carlo is an old fox,” warned Klopp suspiciously. Ask Sacchi. Or Wolfgang Frank. 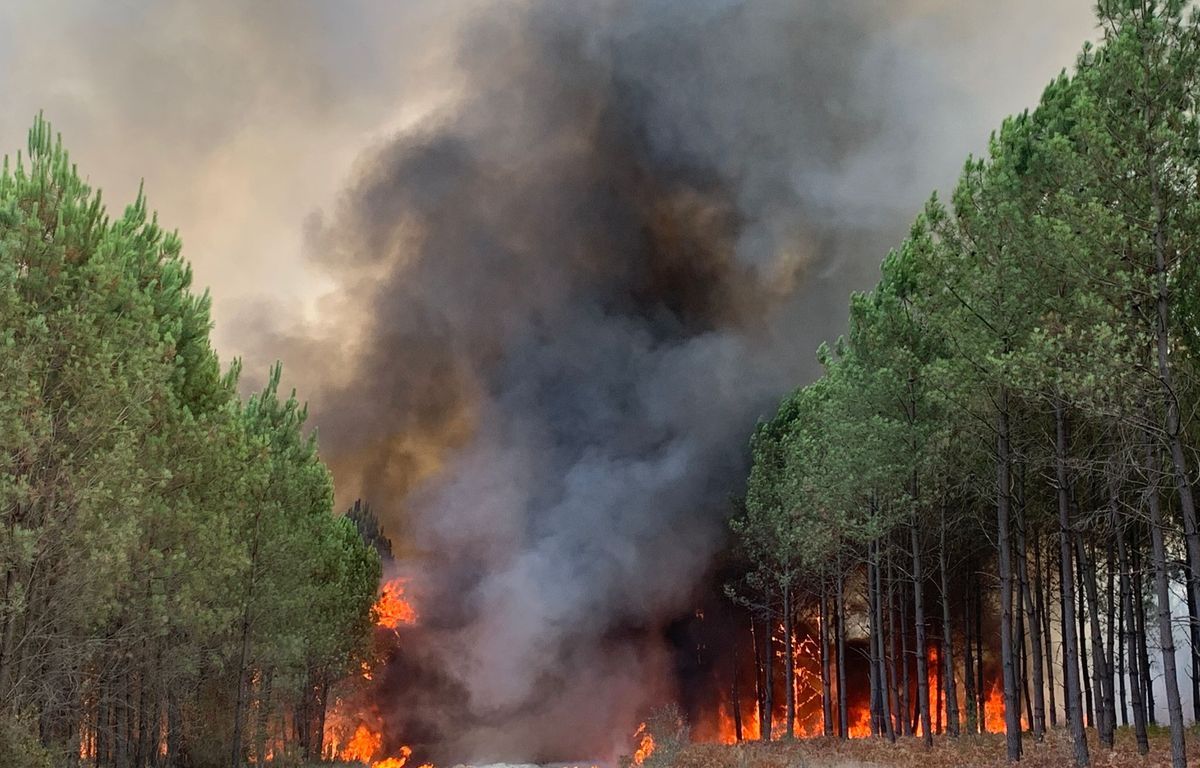 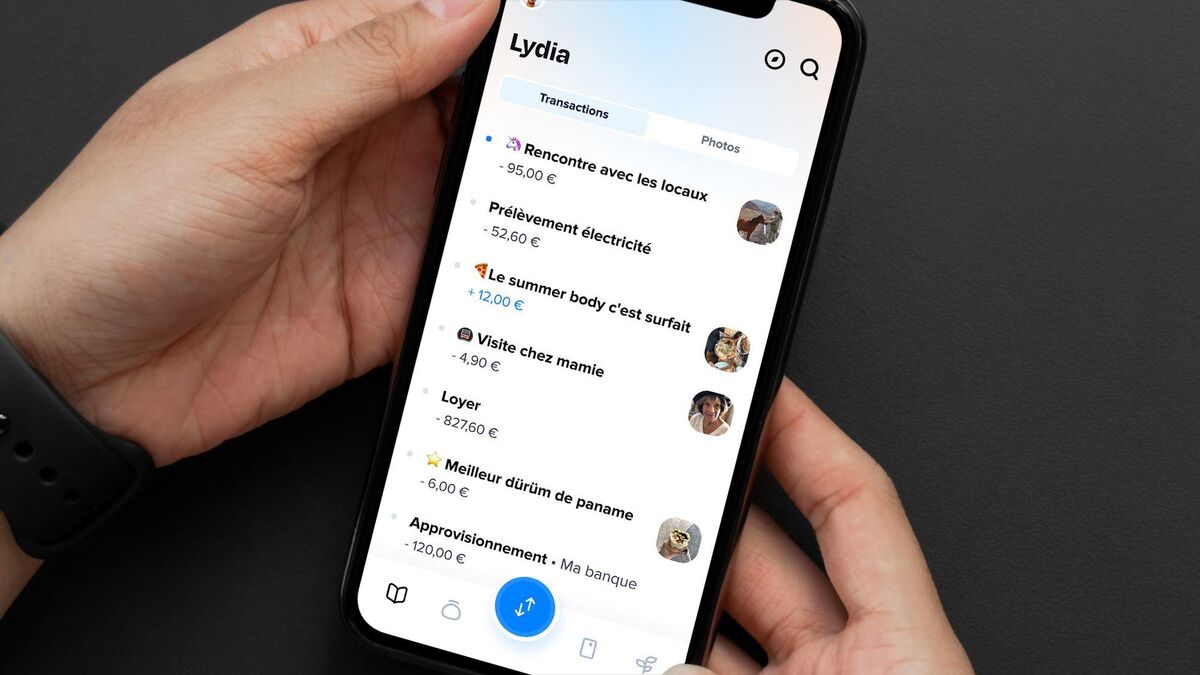 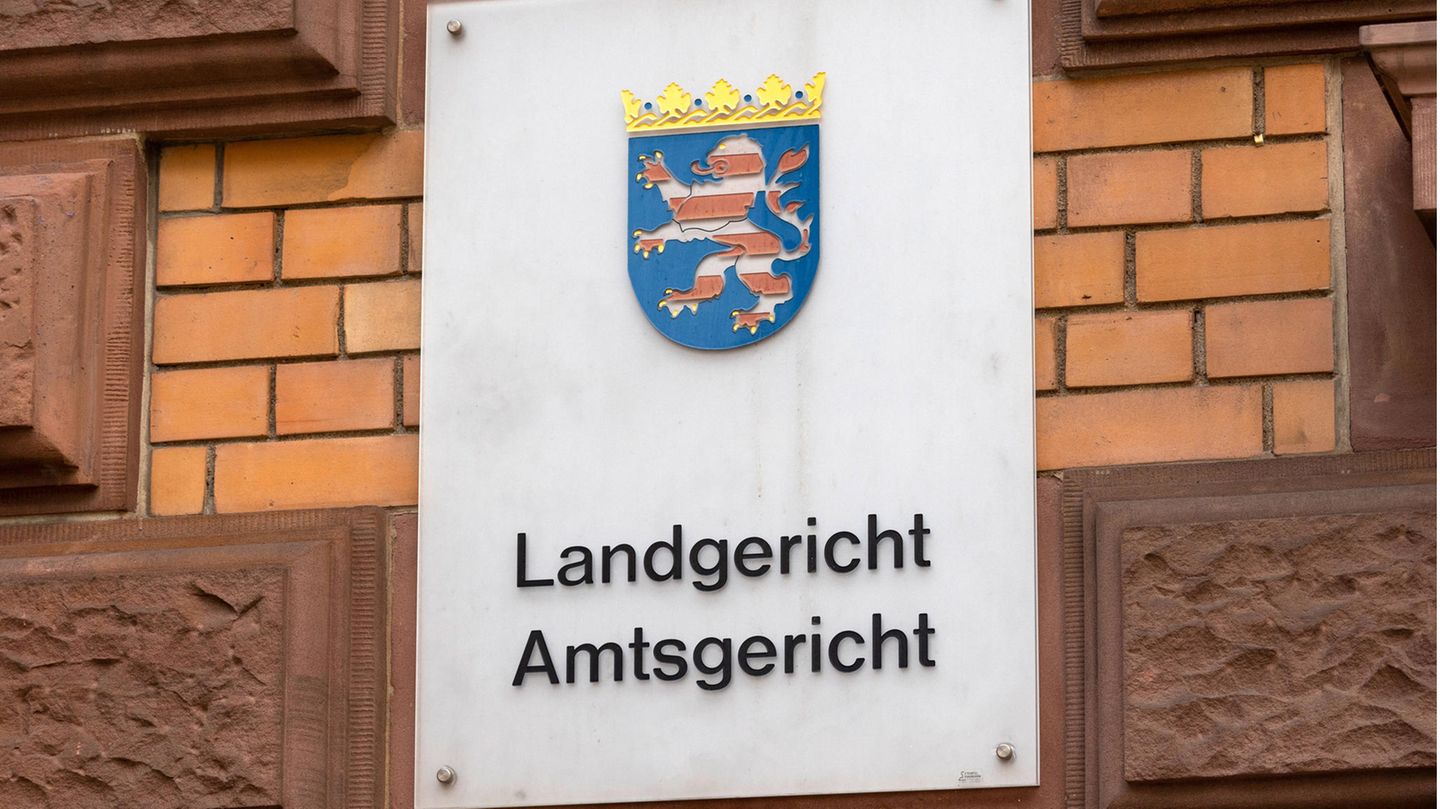 The live broadcast of “Sprague 3” brings a wealth of new weapons and equipment. The “Festival Competition” is scheduled to be held on August 28 to experience the paintball three-way chaos – udn game corner 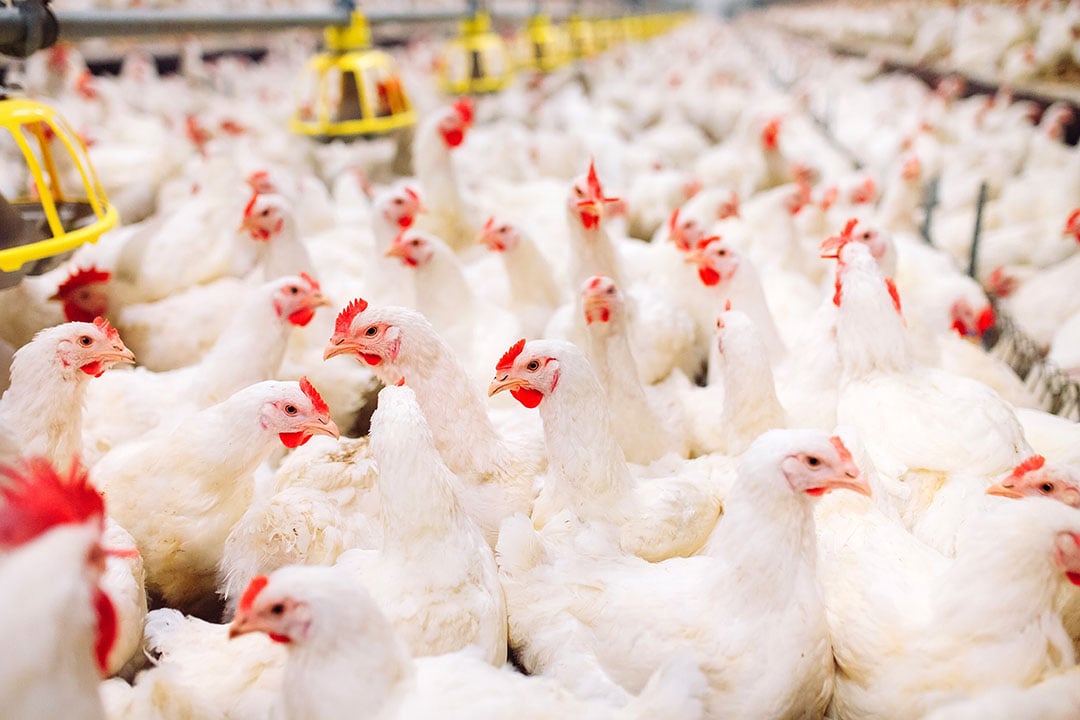 The live broadcast of “Sprague 3” brings a wealth of new weapons and equipment. The “Festival Competition” is scheduled to be held on August 28 to experience the paintball three-way chaos – udn game corner

The live broadcast of “Sprague 3” brings a wealth of new weapons and equipment. The “Festival Competition” is scheduled to be held on August 28 to experience the paintball three-way chaos – udn game corner
Posted onAugust 10, 2022August 10, 2022
Menu