From Morocco to Luiss. The first project of Med-Or, the foundation of Leonardo 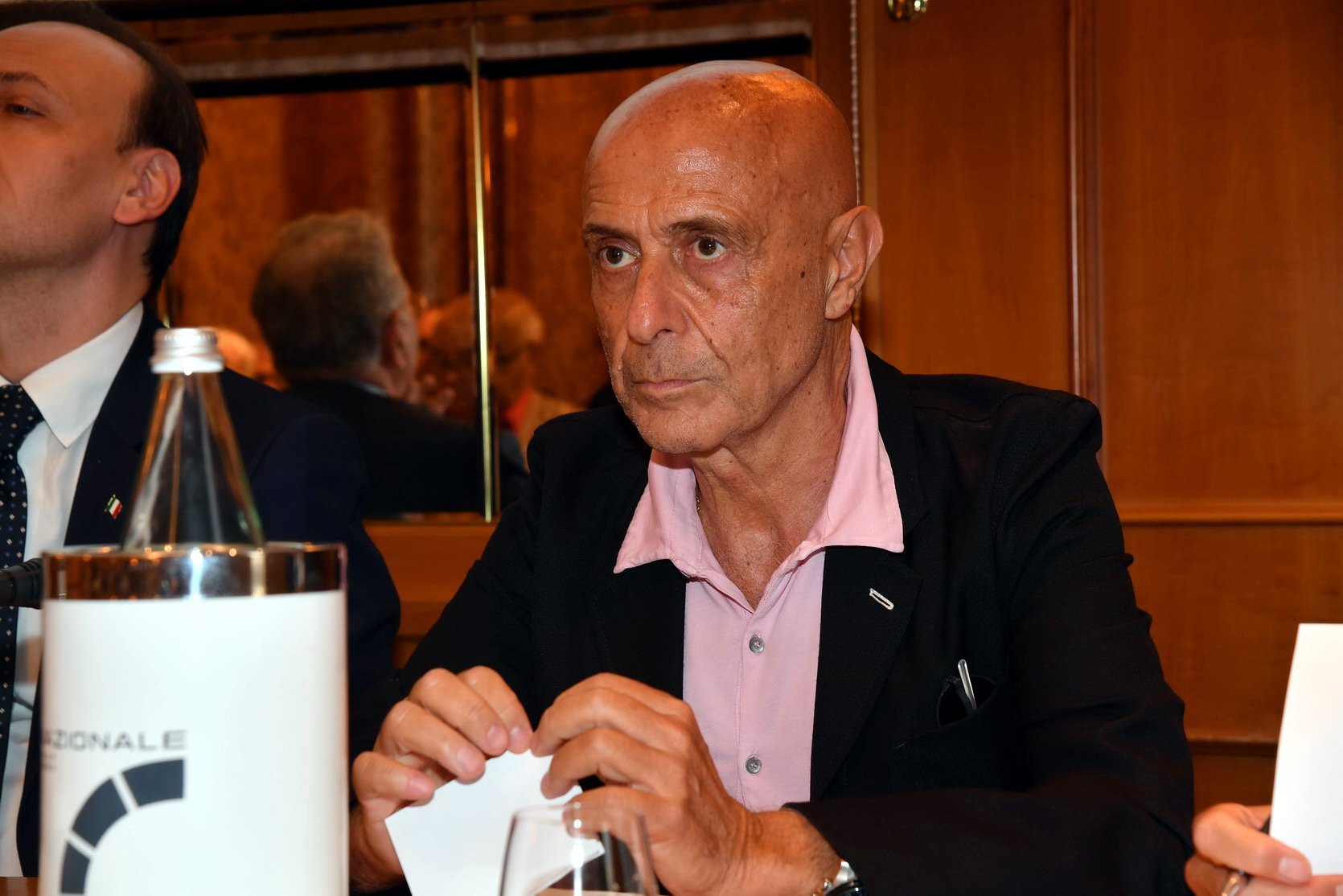 Med-Or, Leonardo’s foundation led by Marco Minniti, today announced its first project: a partnership with the Luiss Guido Carli University and the Mohammed VI Polytechnic University in Rabat. At the center of the agreement a series of scholarships for Moroccan students, so as to lay the foundations for contacts between the future ruling classes

“A bridge through which ideas, programs and projects can circulate, strengthening the age-old relationships that bind Italy and Morocco”. That is how Marco Minniti explains the first project by Med-Or, the foundation created by Leonardo to create “an open and constructive dialogue with the countries of the Mediterranean and the Middle East”. Announced today, the project in question provides for a partnership with the Luiss Guido Carli University and the Mohammed VI Polytechnic University of Rabat, aimed at strengthening cooperation in the scientific and academic fields between the two universities, both focused on political science and economics.

At the heart of the agreement are a series of scholarships intended to finance a two-year master’s degree course (including room and board services) at Luiss. It will benefit young and promising students from Morocco, “curious to become part of a new cabin of positive energy that combines excellence and skills, promoting full integration between industry and academia, increasing the know-how of the most dynamic groups of the population and helping to train the professionals of tomorrow ”, explains the Med-Or foundation in a note. The goal is to invest “in cooperation between countries and in the training of future ruling classes of the Mediterranean countries”.

“The Med-Or Foundation fits perfectly into this collaboration – he explained Marco Minniti, president of the Foundation -, creating a bridge through which ideas, programs and projects can circulate, strengthening the secular relationships that bind Italy and Morocco, and working to encourage, in an era of strong competition and great changes, comparison and interactions between different worlds “. At the base there is a full conviction, added the former Minister of the Interior: “that distance can become an instrument of unity and dialogue and differences are a source of mutual wealth”.

“With the MedOr Foundation – remarked the rector of Luiss Andrea Prencipe – our University wants to actively contribute to the formation of a new ruling class which, once back in Morocco, is capable of enhancing the tools, ideas and resources of a country with great potential ”. Luiss, he added, “strongly supports international projects that allow young people in the Mediterranean to access advanced training programs that focus on digital innovation, sustainability and cooperation”. Thus “promoting the circulation of students is one of the main objectives of our University, consistent with the open and innovative training model and a strategic plan aimed at strengthening the cosmopolitan character of our University”.

“A new entity of its kind, global and collaborative”. This is the description that Leonardo gave last February when he launched the new foundation. More: A booth of proactive energy that will make it possible to combine the most diverse geo-economic and cultural features without assuming a didactic or guiding posture ”. We look, as the name Med-Or says, above all at the Mediterranean and the Middle East, where many national (and industrial) interests that involve Leonardo are concentrated. The Strategic Committee met for the first time on 30 June. Chaired by Minniti, it is made up of the top management of the founding member (the president Luciano LetterL’for Alessandro Profumo, the general director Valerio Cioffi) and by the general director of the Foundation, Letizia Colucci. The work of the strategic committee was attended by personalities from the institutional world invited “on a permanent basis in relation to the aims and purposes of the foundation which wants to represent, for the institutions, a platform at the service of the country in this geographical area”.