From sport to music, 2021 is the year of the Italian recovery 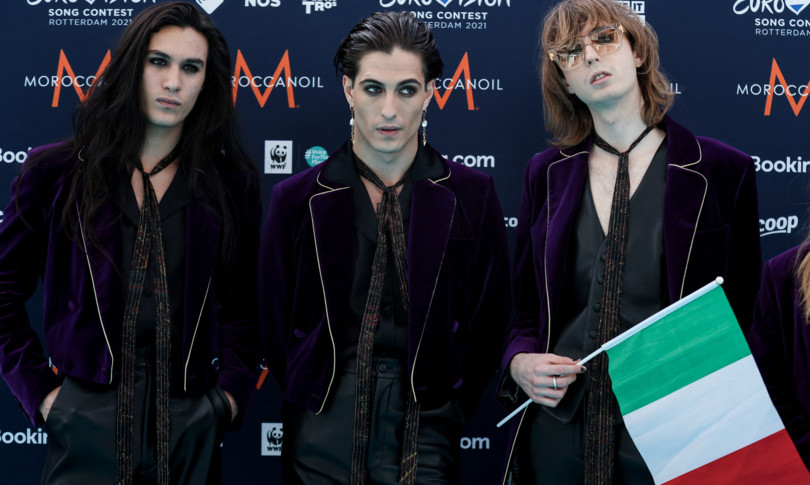 AGI – The triumph in European football after 53 years, the rise of the Azzurri players with the first final of Wimbledon of history, the conquest ofEurovision Song Contest 31 years after the success of Toto Cutugno: 2021 is marking a recovery for Italy at least in sport and entertainment, after a 2020 that was perhaps the most difficult post-war year for the Covid emergency.

There are several points of optimism in recent months: if the more than 190 billion euros coming from the Recovery Plan bode well for the resumption and appointment of Samantha Cristoforetti the head of the International Space Station is an important signal for research and for gender equality, other Italian successes are helping to strengthen the Italian ‘brand’ and to restore some confidence in the country.

The revenge in sport

In football, the triumph of the national team at Wembley, a European conquered by beating the home team that seemed very much on the way to the second trophy after the 1966 World Cup.
However, all Italian sport is experiencing a season of great effervescence, waiting for the Tokyo Olympics (23 July-8 August) in which 384 Italian athletes will participate, a record. Among them also theitalbasket, qualified for the Games after 17 years, e a swimming team capable of collecting 10 golds, 14 silvers and 20 bronzes at the European Championships in May. The Olympic movement is also in fibrillation for the 2026 Winter Olympics, assigned to Milan and Cortina with a vote, yes, arrived in 2020. In this the blue skiing world cup of downhill won by Sofia Goggia.

Then you can look at tennis: if Matteo Berrettini was the first Italian to hit the final at Wimbledon (after the success on the grass in Queens and the quarter-finals at Roland Garros) and is now in the world Top 10, behind him there is the promising generation makes its way di Jannik Sinner, Lorenzo Musetti e Lorenzo Sonego. And in December the ATP finals will be held in Turin after five years in London.

From Maneskin to Laura Pausini

In music the moment of Italian glory has arrived from the Eurovision Song contest on May 22nd in Rotterdam where the Maneskin triumphed with their “Zitti e buona” awarded by the European televoting. But the list in the field of culture and entertainment could still be extended with the victory of Laura Pausini at the Golden Globes for Best Original Song with ‘I do (Seen)’ or the 11 minutes of standing ovation just collected by Cannes from Nanni Moretti’s film, “Three floors”. 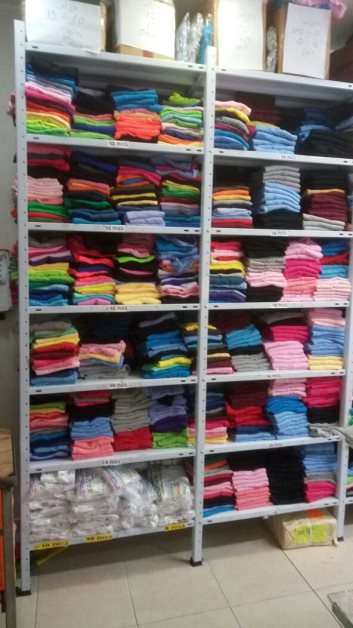 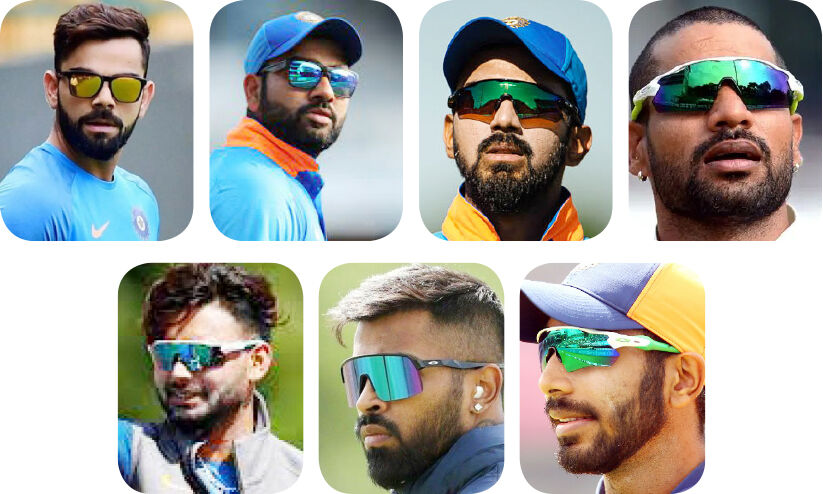