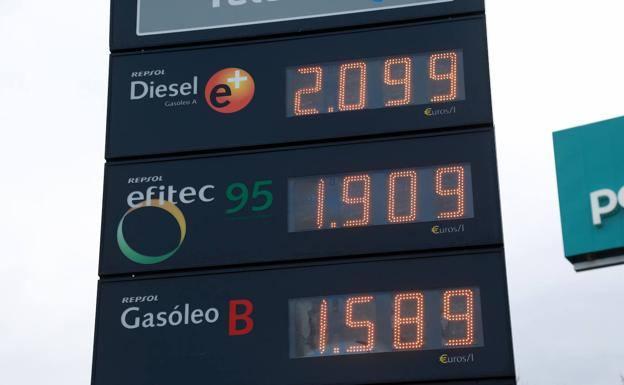 Price panel at a gas station in Gipuzkoa on March 10, with diesel exceeding the barrier of two euros. / juantxo lusa

Six gas stations in the territory offer diesel at 2,009 euros a month after the twenty cent reduction came into effect 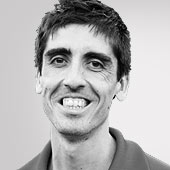 On March 10, many people threw their hands up when they went to refuel and saw that a liter of diesel, fuel used by carriers and a large part of individuals, exceeded the barrier of two euros in Gipuzkoa. It was the first time that this level had been recorded and its impact on the pockets of citizens, punished after two years of the pandemic, was significant.

So much so that the Government intervened to reduce the cost of fuel downwards. And it is that on April 1 one of the star measures of the Sánchez Executive came into force: the reduction of twenty cents per liter. This rule, approved in extremis on Thursday in Congress, will remain in principle until June 30 and relieves the bill for 50 liters of refueling by an average of 10 euros.

All in all, this month there have been oscillations in the price of fuel. During Holy Week, with many road trips, several service stations applied extra discounts to their associated customers that were added to that government bonus.

But a month after that measure came into effect, the price has risen again. And according to geoportal, the website specialized in collecting the prices of all gas stations in Gipuzkoa, a liter of diesel once again exceeds two euros in six establishments in Lasarte-Oria, Donostia and Hernani, all of them belonging to Repsol.

In these six gas stations mentioned, filling the tank this Tuesday costs 100.45 euros. With the Government discount, the financial effort for the driver would be 90.45 euros. In the case of the service station with the most competitive prices, the bill would be 89.95 euros (79.95 euros with the discount).

In the case of gasoline 95, filling the tank at the cheapest gas station actually costs one euro more than at the end of March, although the reduction of 10 euros significantly reduces the final price. In the most expensive instead, 50 liters cost almost 100 euros. Specifically, 99 euros (89 with the discount). 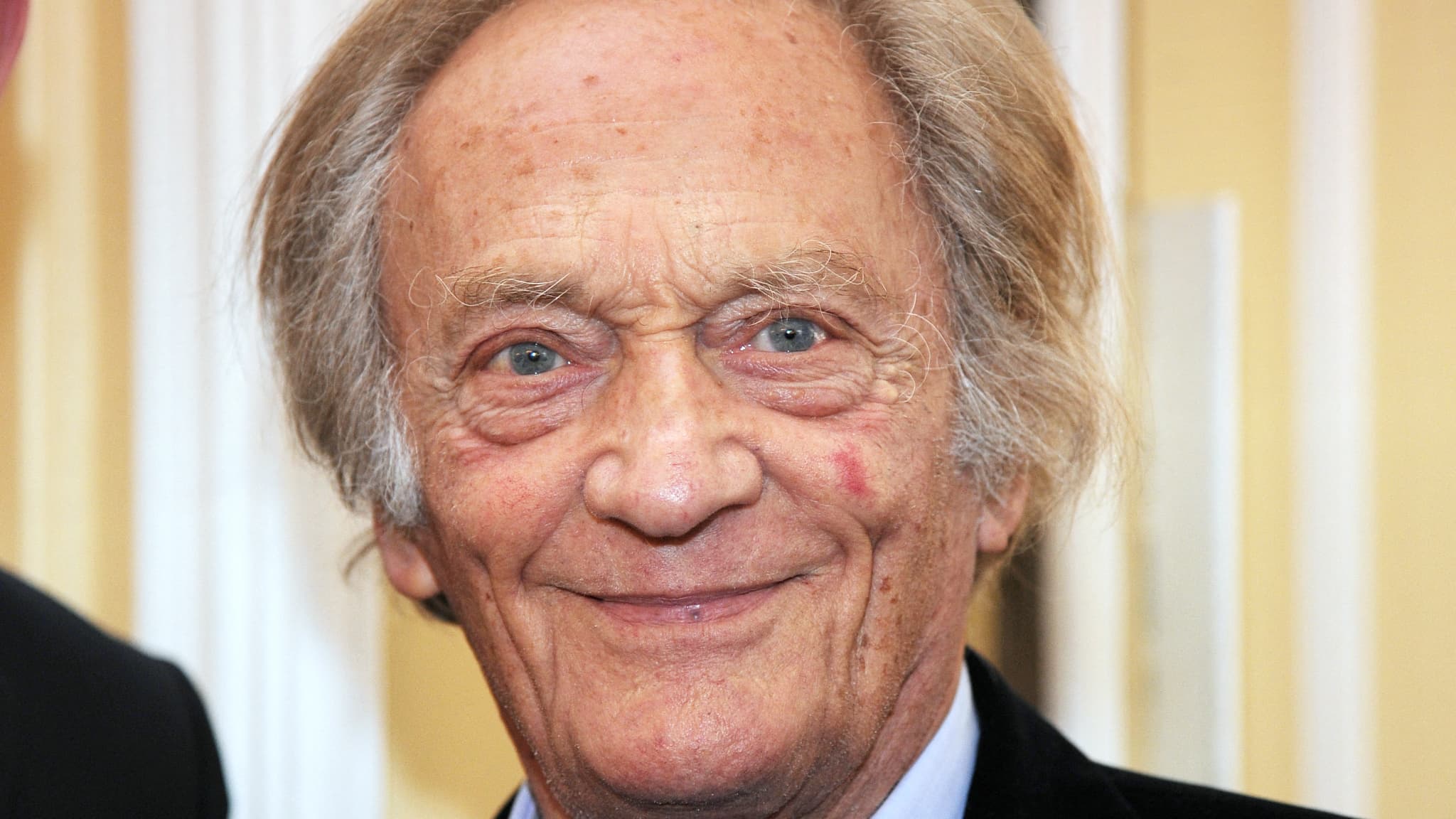 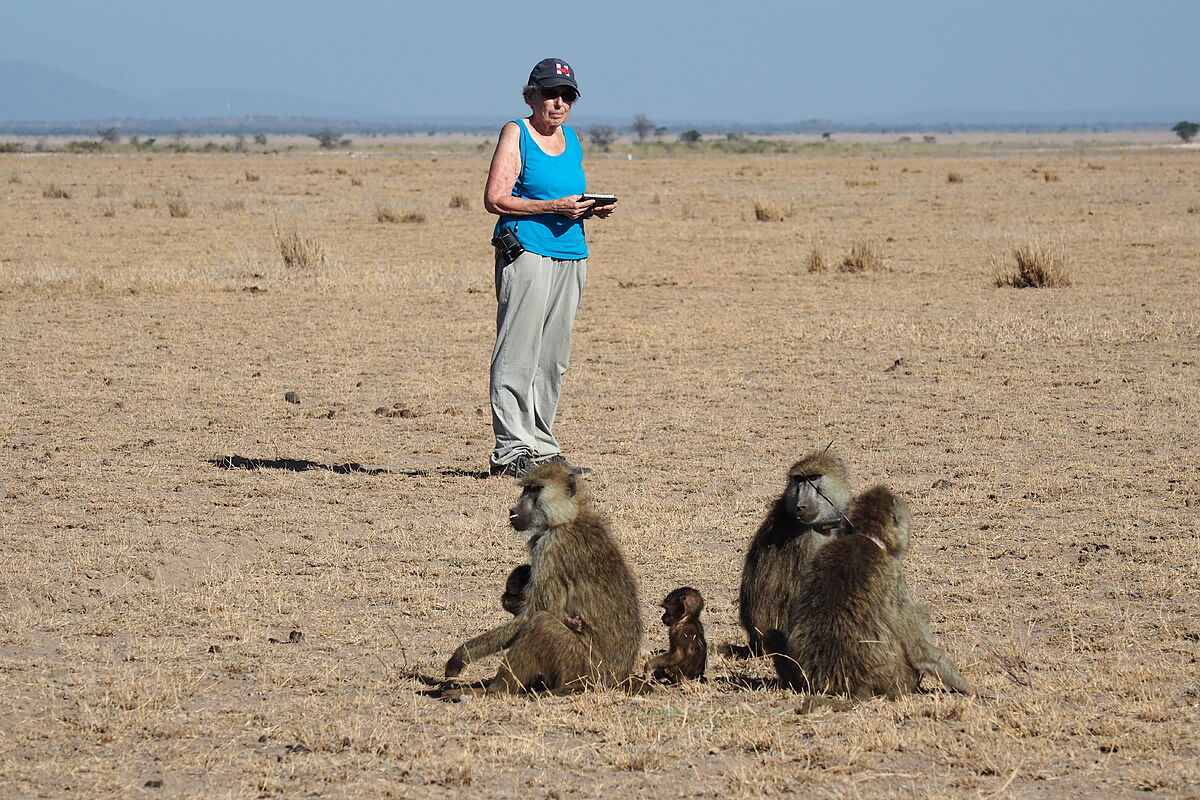 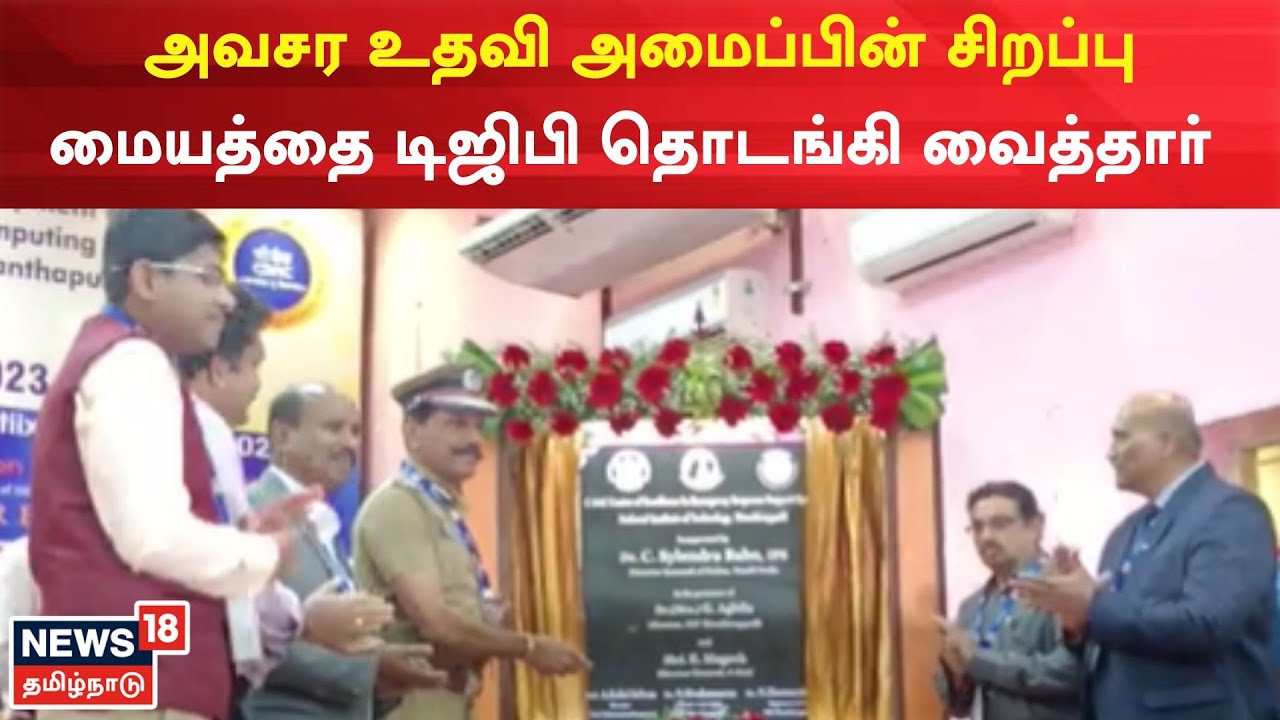 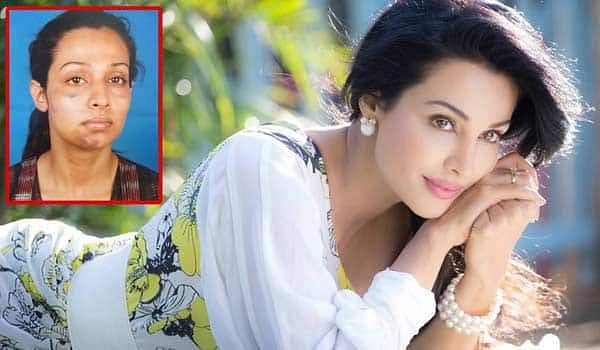 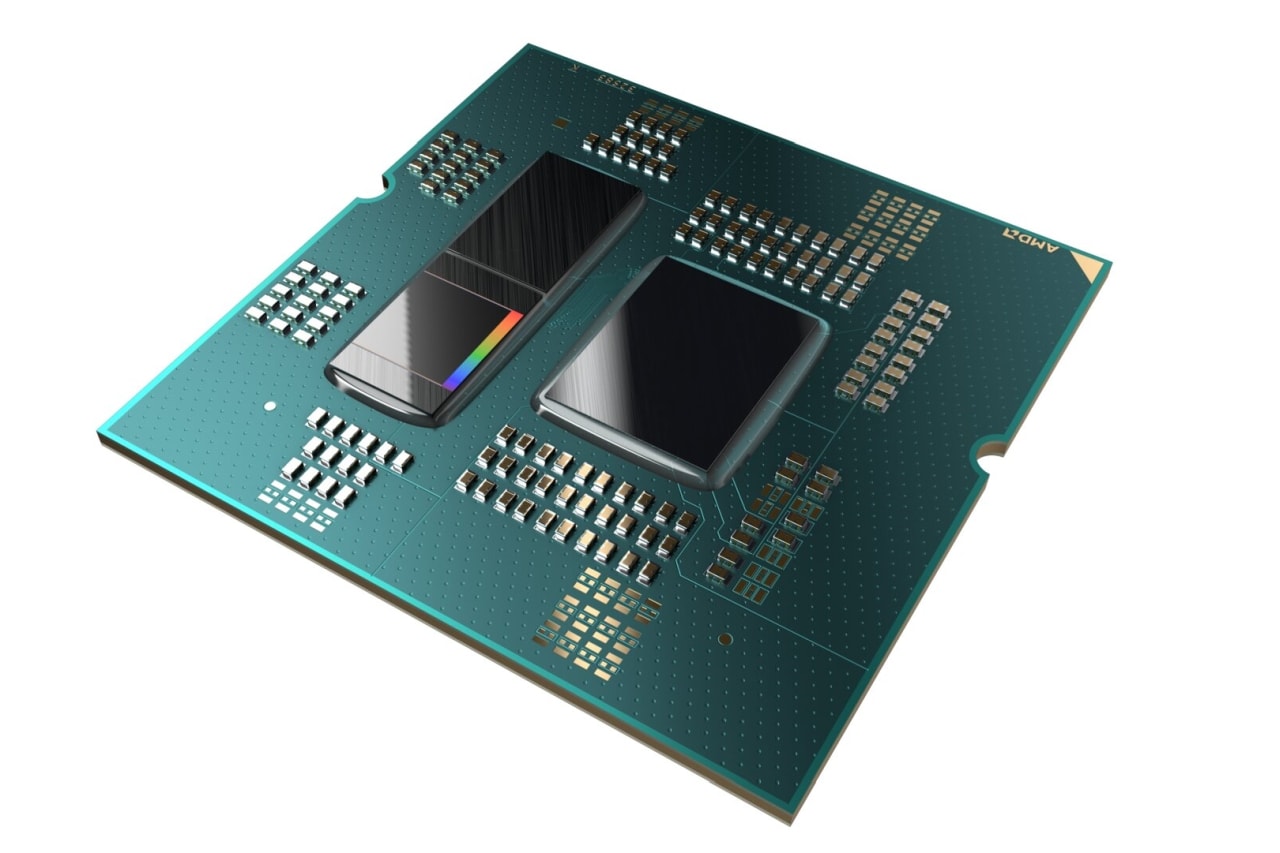 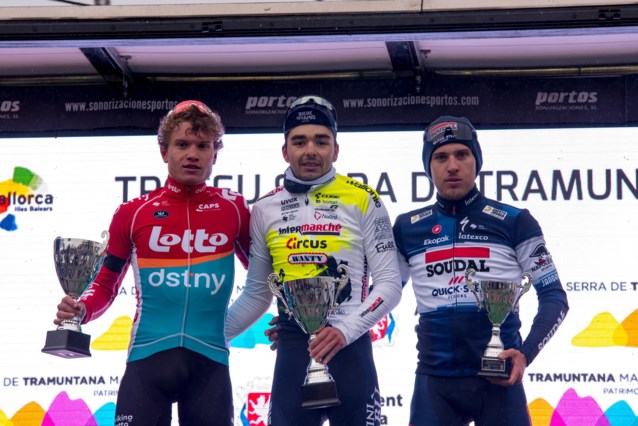 Binkomnaar Lennert Van Eetvelt takes the podium twice in his professional debut: “And say that I struggled with glandular fever until mid-December” (Lubbeek) 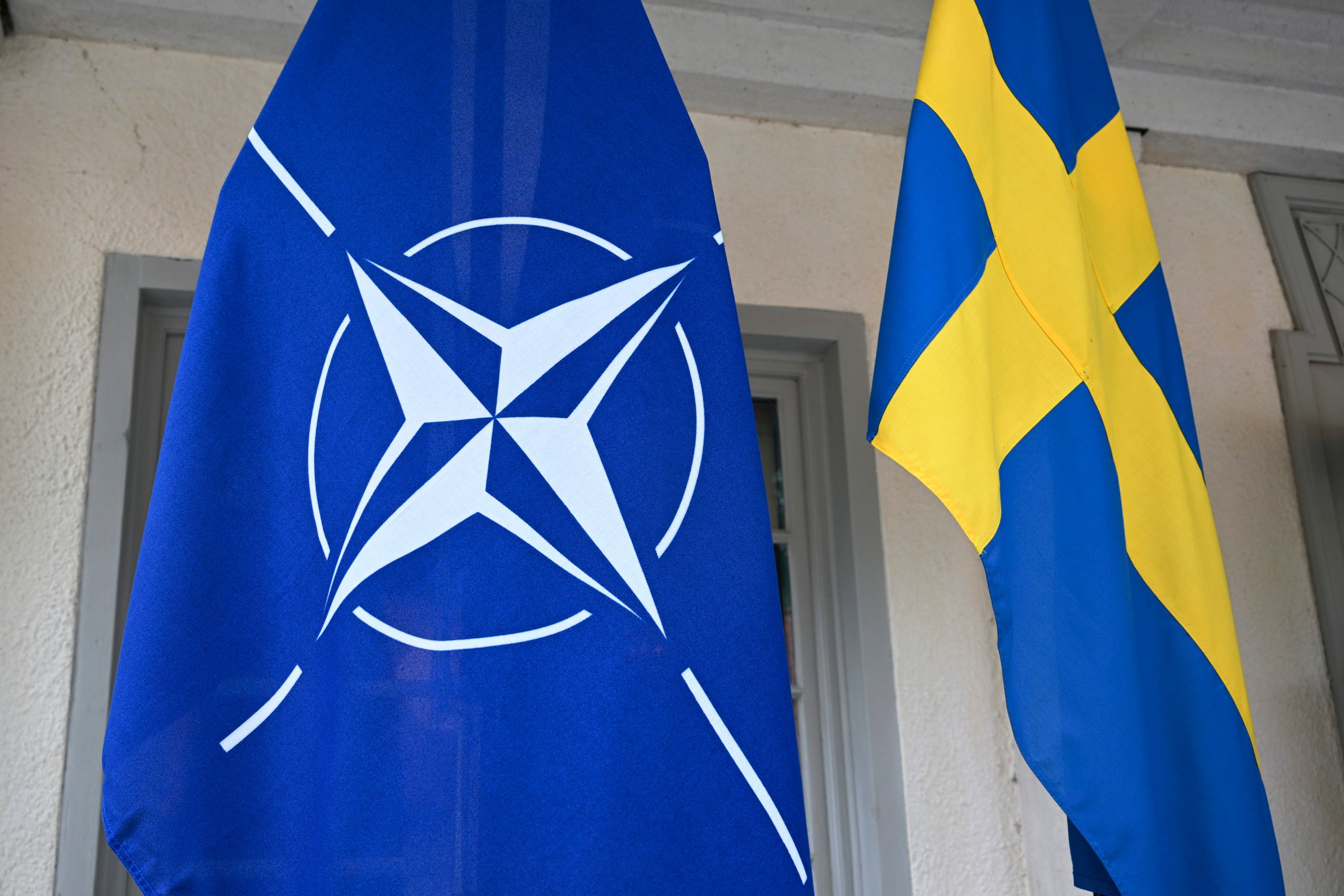 POLL: Majority of Finns want to join Nato before Sweden 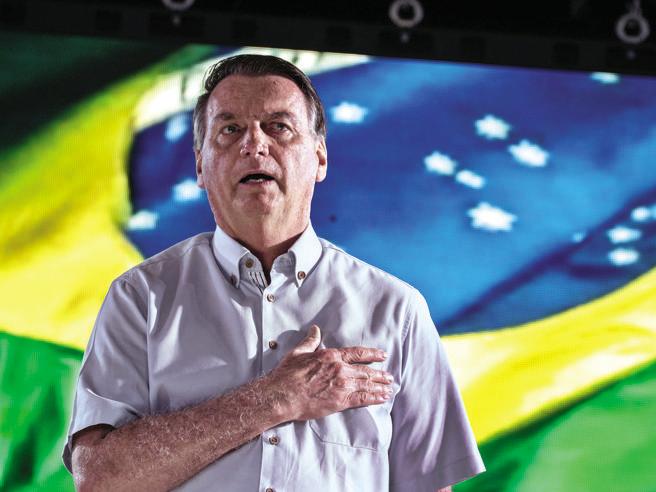 «My grandparents were from Padua. According to your law, I am Italian»- time.news 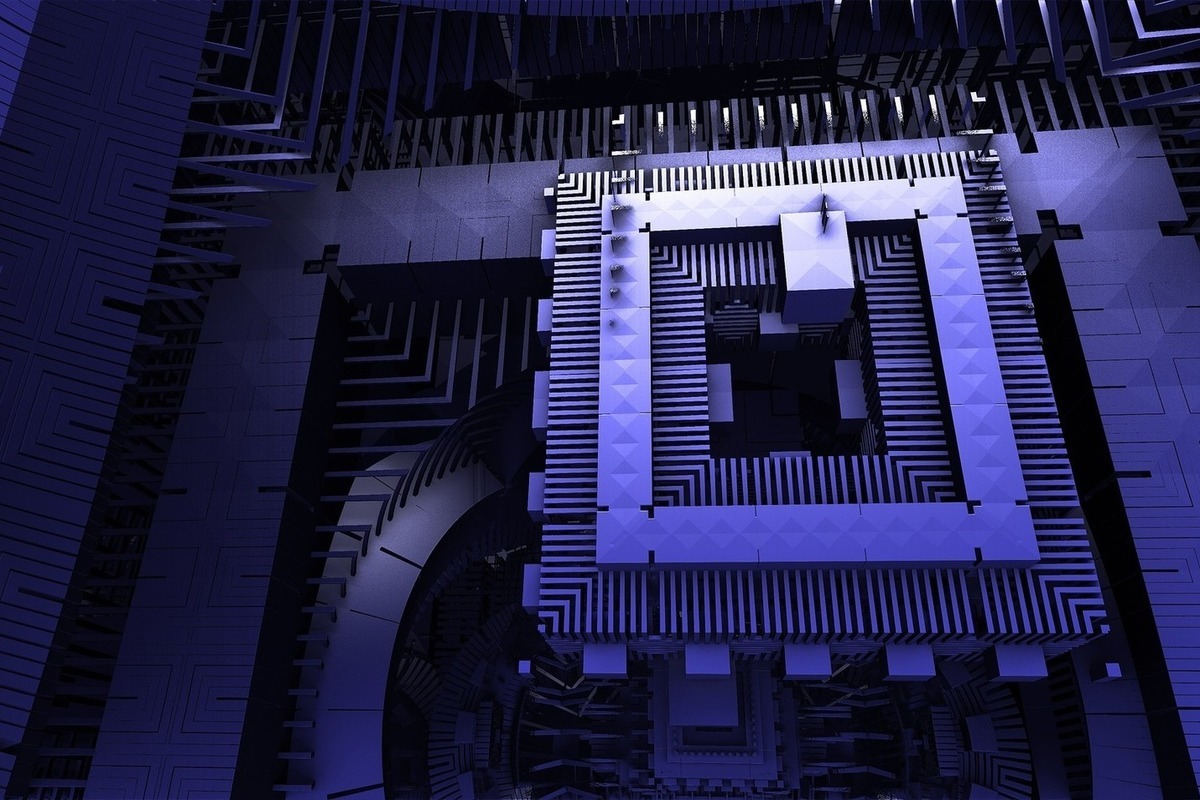 At the Council of the Russian Academy of Sciences on Quantum Technologies, they talked about miniature watches