Gasoline prices: According to ADAC, diesel at a record high in Germany 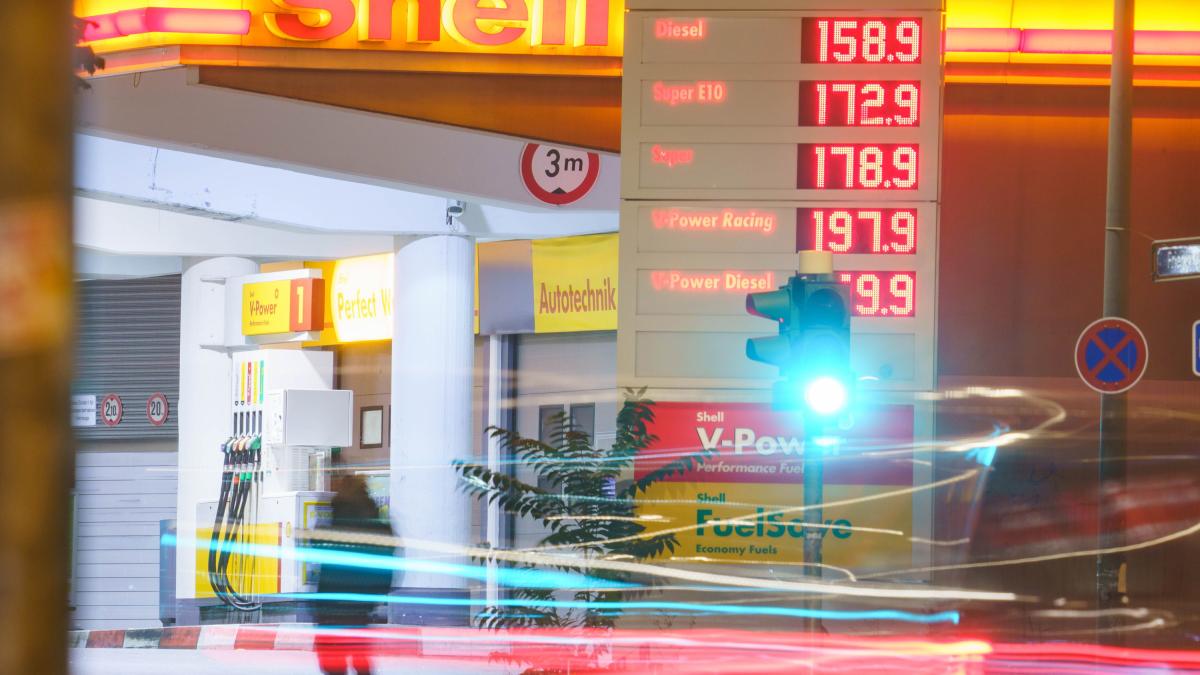 Fuel prices have been rising for months. Now diesel is more expensive than ever: According to ADAC, a liter on Sunday cost a nationwide average of 1.555 euros – and thus slightly exceeds the old high of 1.554 euros in August 2012.

Dhe diesel price has risen to a record high in Germany. The nationwide daily average on Sunday was 1.555 euros per liter, as the ADAC announced on Monday, and thus slightly exceeded the old high of 1.554 euros from August 2012.

The fuel prices have been rising for months. The main driver is the oil price, which rose after the Corona slump last year and reached multi-year highs on Monday. In the case of diesel, this is also reinforced by the high demand for heating oil that is typical of autumn. Since the beginning of the year, the carbon dioxide price of 25 euros per ton has resulted in an additional surcharge of around 6 to 8 cents per liter.

The development is particularly drastic if you compare it with the previous year. At that time, oil and fuel prices had reached lows due to the corona crisis before the trend reversal occurred at the beginning of November 2020.

The increase is also causing political debates, including the outgoing Transport Minister Andreas Scheuer (CSU) recently calling for effective countermeasures to be prepared in the event of a further sharp rise in energy and fuel prices. A large part of the fuel price at the pump are taxes and duties. For diesel, at the current price level, this is around 25 cents VAT, a good 47 cents mineral oil tax and 6 to 8 cents from the carbon dioxide price.

The small details in big inflation: what will push the Fed to continue raising interest rates
Posted onFebruary 7, 2023

Youth Congress said that Chinta Jerome stayed at the luxury resort for three and a quarter years
Posted onFebruary 7, 2023