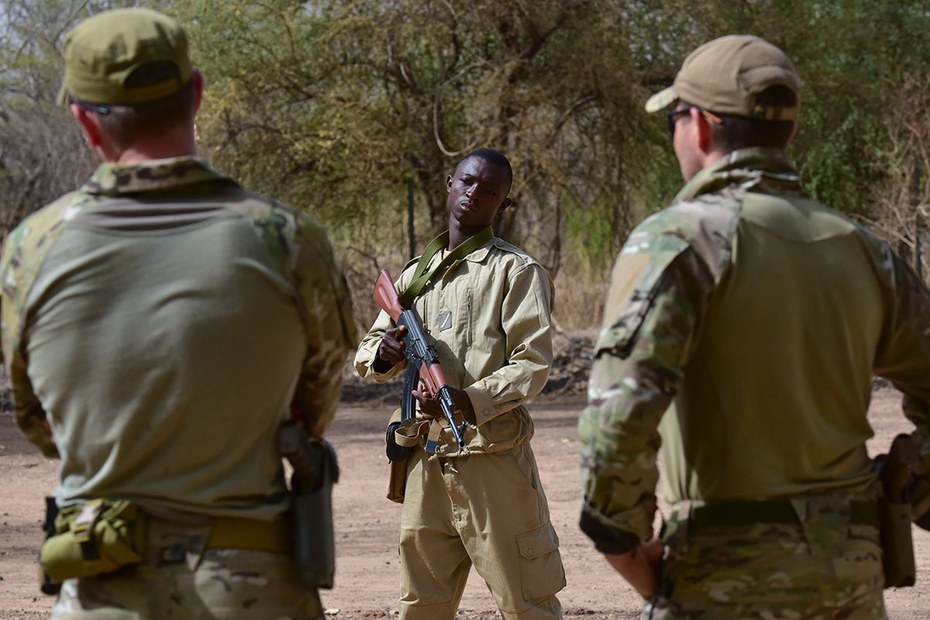 The EU received the Nobel Peace Prize in 2012 for having “promoted peace and reconciliation in Europe for six decades,” according to the rationale. In his acceptance speech in Oslo, the then President of the Commission, José Manuel Barroso, promised that the world could “count on us to dedicate ourselves to the ongoing struggle for peace, freedom and justice”. Less than a decade later, the EU is taking two major steps to increase its military capacity and to train and equip the armed forces of countries outside the Union. Because of the pandemic, this tendency went unnoticed for a long time, all the more it is now necessary to speak of a turning point in terms of the consequences for security policy.

In December 2020, an agreement was reached on a European Defense Fund (EDF), which will provide eight billion euros for new weapons stocks and the development of military technologies for armies in and outside the EU. In addition, an extra-budgetary fund was decided in March 2021 with the European Peace Facility (EFF), a shadow budget to the EU budget. The aim is to finance training missions and weapons arsenals for non-European armies around the world. France, Germany, the EU Commission and a majority of MEPs in the European Parliament pushed for these instruments to be available. It is important to rely on more international power from the EU, so the tenor. The reasons given were the conflicts in the Middle East, the Sahel zone and the Ukraine, as well as the isolationist course that the USA had taken under Donald Trump.

A strong dose of “hard power” is needed. In addition, it is inefficient if 27 national armies maintain their own weapons systems. The European arms industry is to benefit from the approved research and development funds and sell more weapons outside of the EU. “The challenges are becoming more diverse, especially in areas where Americans say to Europeans, Hey! Take care of it, ”said the conservative German MEP Michael Gahler from the Parliament’s Security and Defense Subcommittee. According to Gahler, Russia’s annexation of Crimea in 2014 was an impetus for a more militarized EU: “Don’t think of Trump, think of Putin.”

A loud network of peace activists and critical European parliamentarians accuses the EU of betraying founding principles and giving in to the pressure of lobbyists in the arms industry. “For the first time in EU history we have budget items with military components,” complains German MP Özlem Demirel, deputy spokesman for the subcommittee on security and defense. A legal opinion drawn up for the EU parliamentarians comes to the conclusion that the European Defense Fund is an “obvious violation” of the EEC’s founding treaties of yore. In those, it was impossible to use a European budget for “operations that are of a military nature or serve the purpose of defense”.

An EU military research began in 2014 when Parliament approved € 1.4 million for a pilot project. Gahler was one of the pioneers. “We thought, okay, let’s start with the household tools we have,” he recalls. This paved the way for various experiments, so that the EU spent more than 500 million euros on military research between 2017 and 2020, including investments in artificial intelligence (AI), energy weapons and defense against cyber attacks in real time. Today the EU Commission lists projects that are financed as part of the Defense Fund. They serve the drone technology, the ability to ground-based precision strikes like a new generation of ground, air and sea combat platforms. A Commission spokesman believes that one wants to ensure in the long term that these technologies are created in the EU. This is the only way to be “strategically autonomous and act without being dependent on others”, for the benefit of the citizens of Europe.

According to Berenice Boutin, who conducts research on military operations, international law and artificial intelligence (AI) at Asser Instituut in The Hague, these plans involve significant risks. “The possible uses for AI in the military are greater than those of weapon systems,” Boutin is convinced. The use of AI for systems that support decisions is worrying. “For example, when software advises when, where and how troops should be moved or missiles should be fired. It can lead to decisions being very dependent on algorithms. Are they still controllable then? ”Asks Boutin. The EU Commission recently regulated the use of AI, but military-style usage was not taken into account.

The EDF was designed on the model of long-term civil research programs of the EU and received the label “Horizon Europe”. Technologies for autonomous surveillance systems, instruments for data analysis by the police and drone operations for border control are supported. Ethicists and privacy advocates are concerned about the lack of monitoring of Horizon Europe funded projects. “The Commission knows that it is operating in a gray area. If only because it is not easy to accommodate military measures in the budget, ”says Özlem Demirel. “It is not just about asymmetrical conflicts between unequal parties, but also about high-profile conflicts between economic and military powers of importance. And that’s dangerous. “

Despite its name, the European Peace Facility, which has € 5 billion by 2028, will enable the EU to supply military equipment, including deadly weapons, to non-European armies. This should open up more freedom of movement, especially in Africa, as long as the arms transfers go directly to national governments. So far, the African Union had to be contacted at least for this. There is no need for prophecy to assume that such a practice leads to more human rights violations, does not contribute to the protection of the civilian population and to the search for political solutions, for example in the Sahel region. And that is precisely the area in which the Peace Facility is very likely to come into play: in Mauritania, Niger, Burkina Faso, Mali, Chad. Here, the EU’s strategic interest in curbing migration to Europe is overwhelming. Since the uprising against the Malian government in 2011, anti-terrorism operations in this area have increased from year to year. EU instructors not only train the army, police and border troops in Mali, neighbors such as Burkina Faso and Niger are also covered.

Despite the presence of foreign troops and a UN peacekeeping mission, violence in Mali, Niger and Burkina Faso has recently increased significantly, but instead of rethinking its strategy, there are signs that the EU is maintaining its military options. This type of intervention is associated with high humanitarian costs. Human Rights Watch said EU-backed counter-terrorism operations by the Mali, Niger and Burkina Faso governments have resulted in ƒ more than 600 unlawful killings since 2019. There is well-founded fear that the EU’s ambitions to upgrade foreign forces will increase these numbers. An EU official entrusted with the Peace Facility (EFF), who wants to remain anonymous, assures that sufficient security precautions will be taken, including tracking the routes used by military equipment. “If we provide armaments, it will inevitably be subject to conditions.” A look back at history shows that weapons go their own way once they are in circulation. Frank Slijper from the Dutch NGO Pax fears that the EFF wants to provide military answers to conflicts that are not absolutely necessary. Those who send weapons to unstable states usually cause human rights problems. He is therefore convinced that the risk that bystanders will be harmed is steadily increased by this type of intervention. 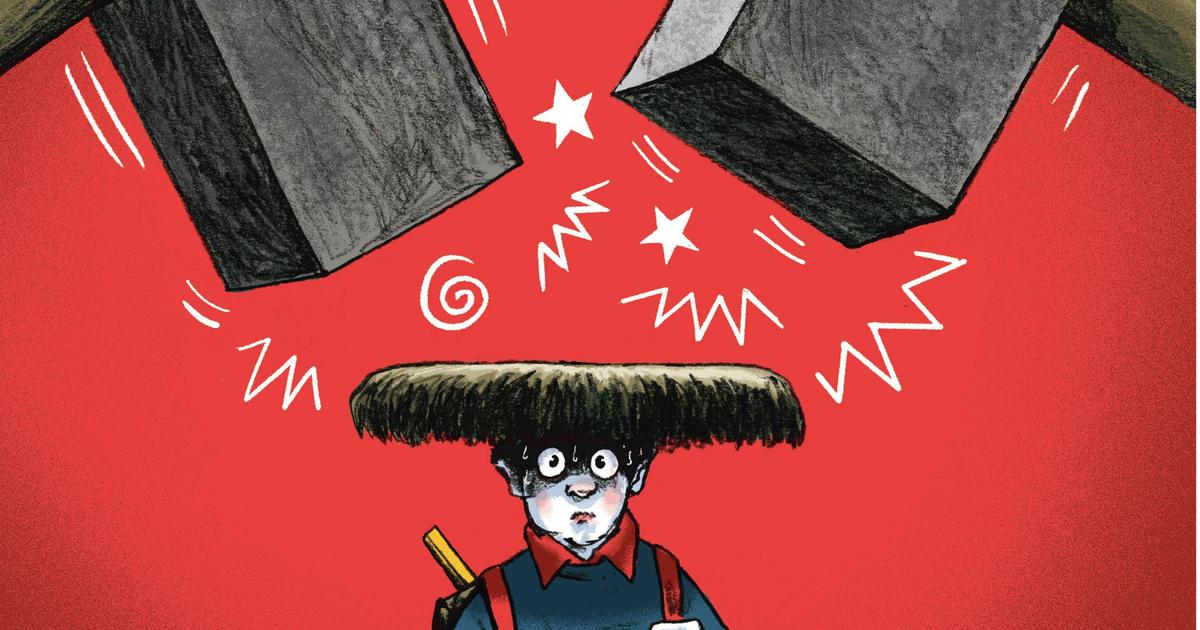 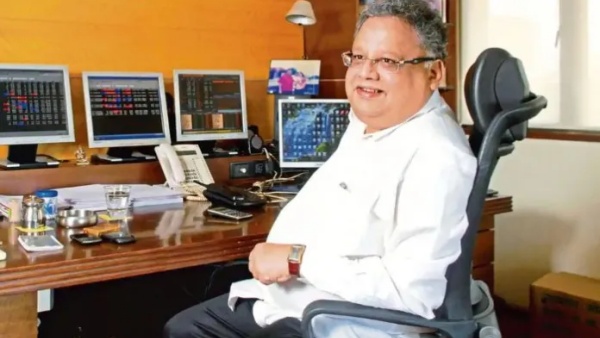 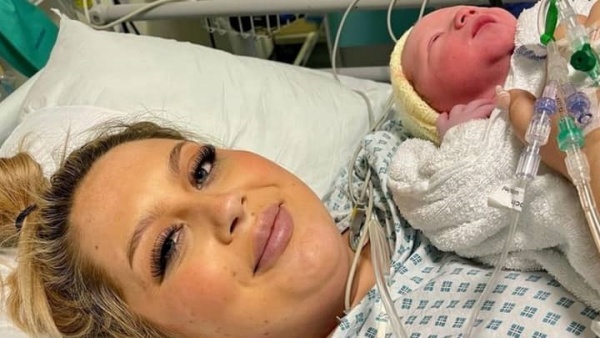 Salman Khan acted in Godfather for free, he did it out of love – Chiranjeevi
Posted onSeptember 25, 2022