Berlin (dpa) – German industry is looking for a new course in trade with autocratic states such as China and Russia.

In a new discussion paper, the Federation of German Industries (BDI) underscores the commitment to global corporate social responsibility. The key message: companies should basically continue to do business in countries in which liberal and democratic values ​​are not shared – human rights violations and other grievances should not be brushed under the table, but should be named with an “open visor” and lead to consequences.

“Red lines for political reasons or to protect the environment and human rights are drawn by states,” says the paper entitled “Foreign trade policy cooperation with autocracies”, which is available to the dpa. “That does not release companies from the obligation to define red lines for their global commitment themselves.”

BDI President Siegfried Russwurm told the dpa that it was about the coexistence of different systems that are in competition with one another, but also have to cooperate. “Global challenges such as climate and environmental protection or the fight against poverty require cooperation – also between different political and social systems.”

The background to the paper is, for example, human rights violations in China and the question of how companies should behave – for example in the Chinese region of Xinjiang. Human rights groups estimate that hundreds of thousands of Uyghurs have been sent to re-education camps in Xinjiang. China rejects the allegations and instead speaks of training centers.

In addition, there is the debate in Germany about a supply chain law so that German companies comply with standards. It should make a contribution against starvation wages or child labor.

“The German economy is in constant dialogue with foreign business and politics, of course also with countries that challenge our domestic values,” said Russwurm. States like China or Russia represent relevant shares of German foreign trade and are important target and source countries for foreign direct investments.

Own values ​​vs. the ability to compromise

“The German industry must act according to its own values ​​and be able to name perceived deficits, but also act in a way that compromises in everyday life in order to create prosperity, development opportunities and opportunities for advancement at home and abroad,” said the industry president. “Even if politics is paramount in international relations, companies have an important role in the exchange between countries – and must therefore also deal with political issues.”

The paper states that the idea of ​​“change through trade” is currently reaching its limits. “The expectation that international economic interdependencies automatically lead to the development of market economy and democratic structures can hardly be fulfilled at the moment.” Above all, China has risen not only economically but also politically to become a system competitor of liberal societies in the past two decades. “China’s party-state hybrid economy has proven to be extremely adaptable.”

It goes on to say: “Nevertheless, the better the EU functions with its value and economic model, the more successful these ideas will be globally. On the other hand, the weaker the EU and the value-based community of liberal democracies act politically and socially, the stronger the competing influences. ” That is why the EU, together with partners such as the USA, Canada, Japan, South Korea, Australia, New Zealand and others, must successfully reposition itself as a value-based community.

In the paper, the BDI advocates the concept of “responsible coexistence” and proposes guidelines for politics and companies. “Overall, it is about acquiring and securing a license to operate in a politically difficult environment, especially in countries with autocratic regimes.”

It is said that the business activities of German companies abroad must be committed to the principles of values ​​applicable in the EU. The industry is committed to human and labor rights, as set out in the Universal Declaration of Human Rights of the United Nations, in the core labor standards of the International Labor Organization and the EU Convention on Human Rights. “Our companies take measures to exclude participation in child labor and forced labor at home and abroad.”

According to the paper, social responsibility is part of the “DNA of our companies”. “We oppose corruption and bribery and ensure transparency and integrity in our company and in relation to public clients, customers and suppliers.” The industry supported a policy that narrowed the gap between rich and poor in and between societies. State economic sanctions against individual countries must always be part of a comprehensive foreign and security policy strategy. “Mutual isolation should be avoided.” 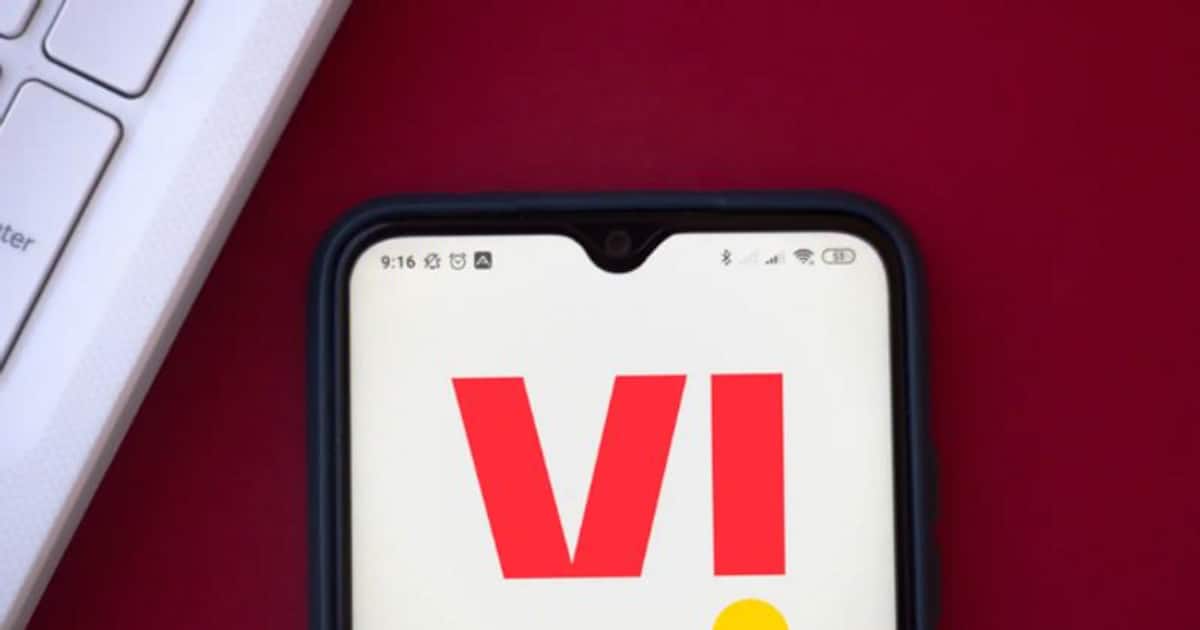 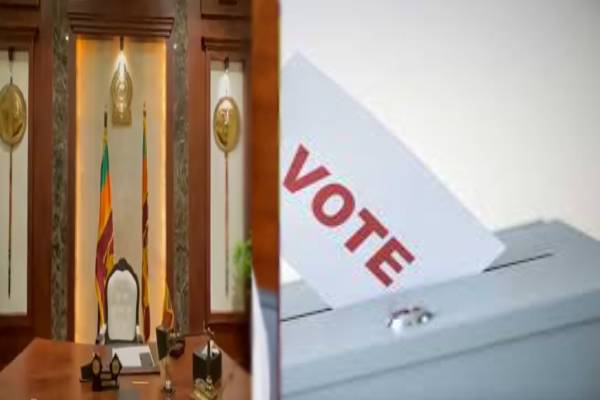 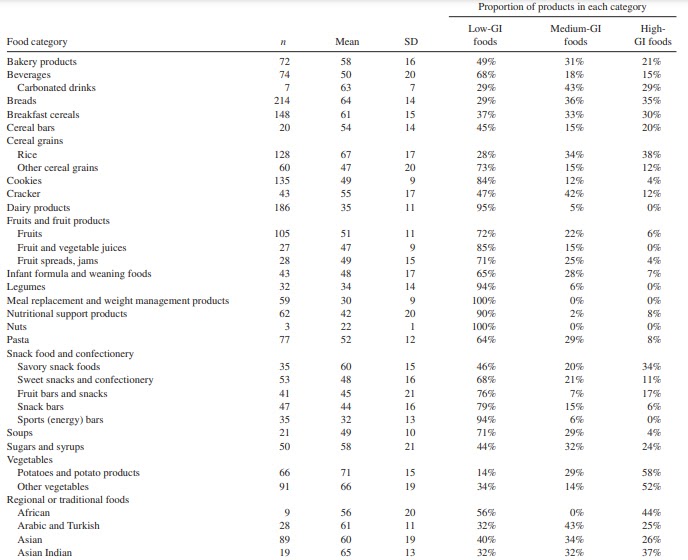 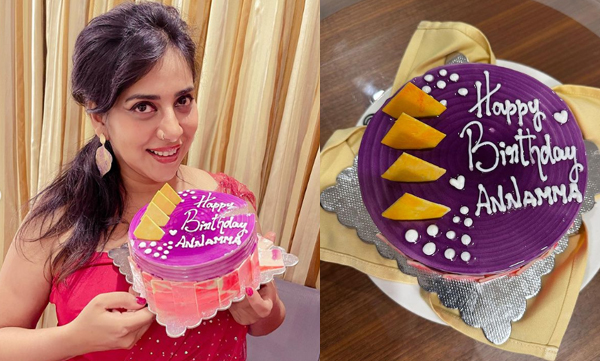 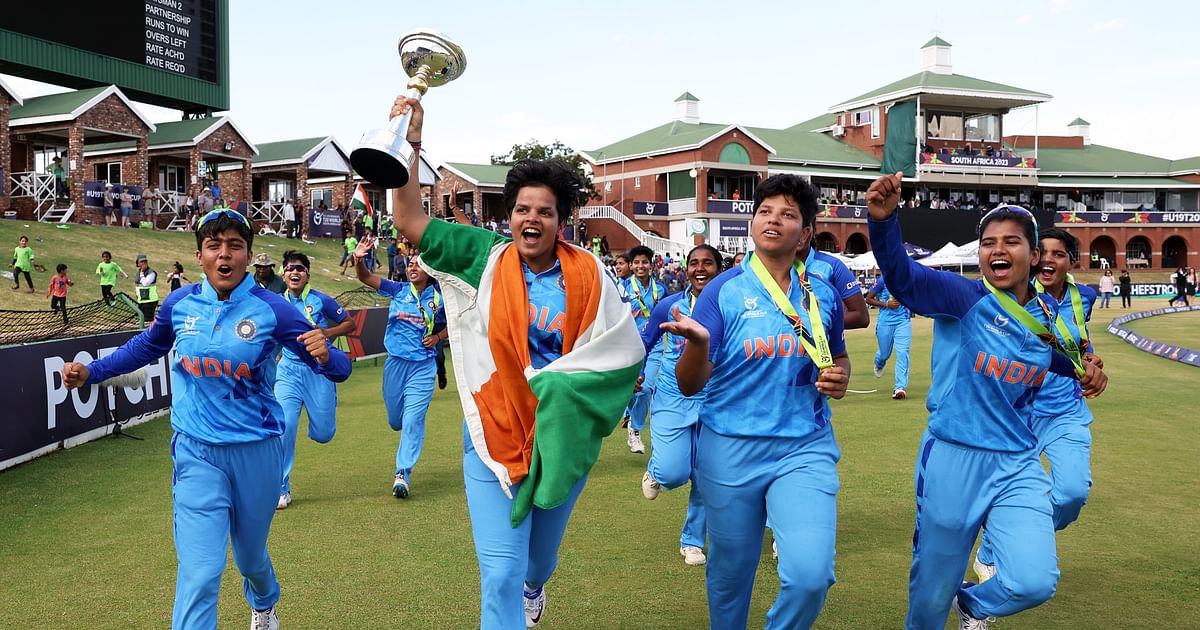 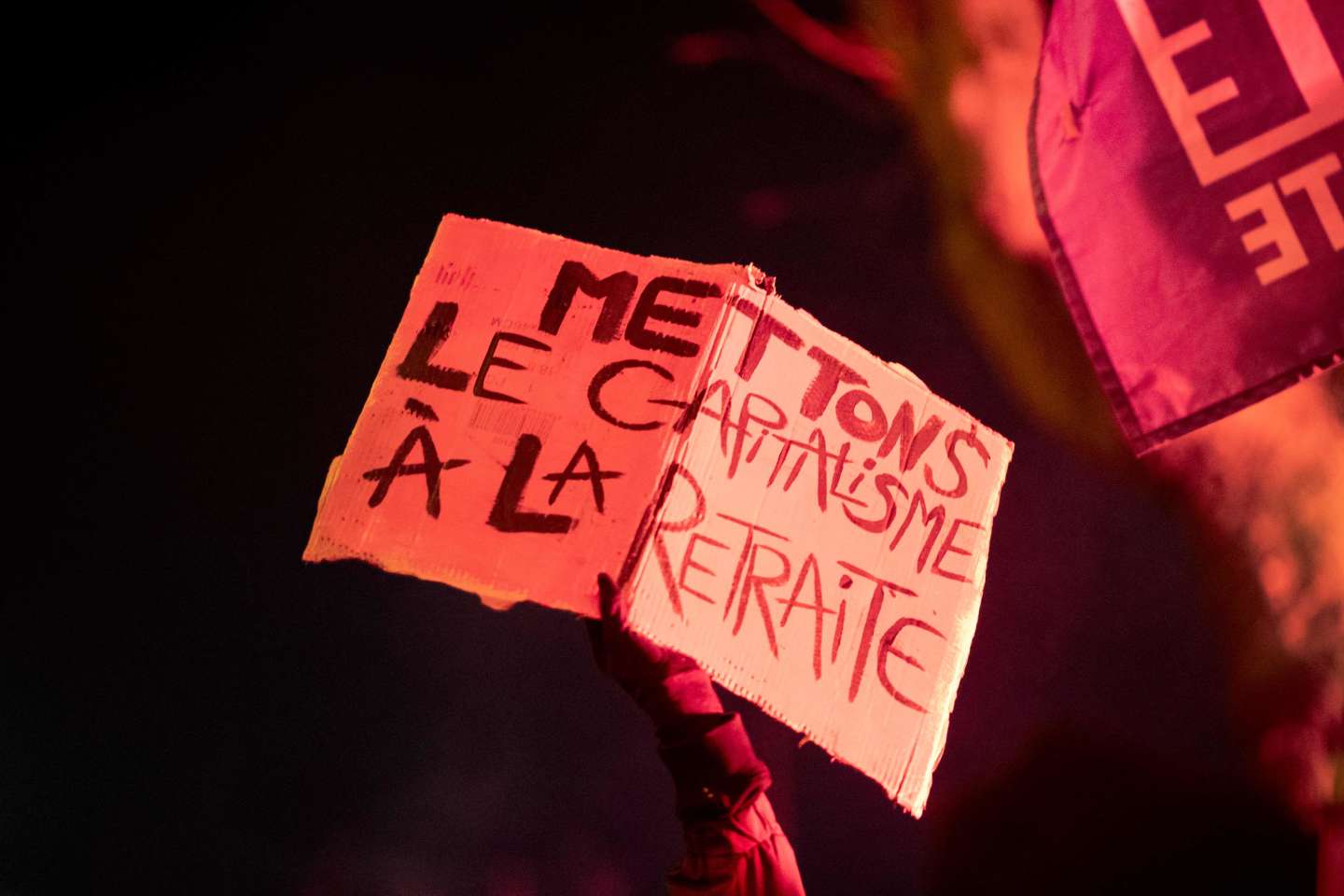