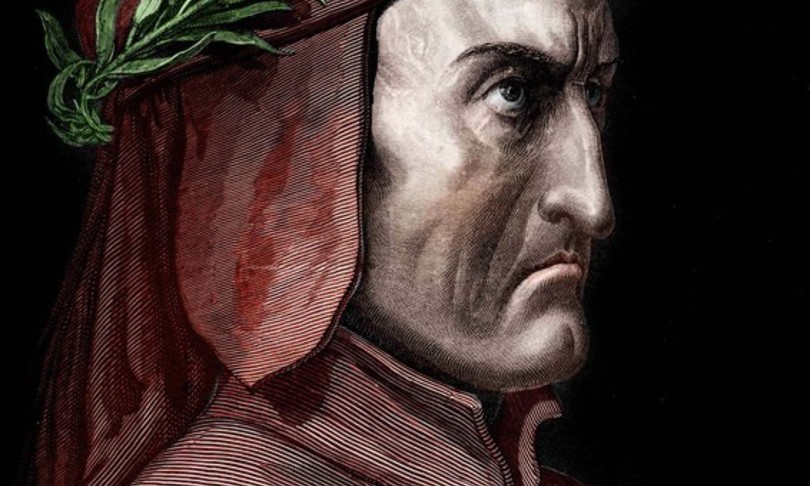 Time.news – Alighieri? Much better Shakespeare. And then imagine if Dante really invented Italian, even children know that it is not true.

For sure, the Supreme Poet was an arrogant “gifted with an immense ego”. Moreover, we do not even know if the angelic Beatrice really existed and, rogue, the true wife and her children Dante never mentions them, in any passage of the Divine Comedy, a “factory of verse” which serves only to make judgments and condemnations right and left. In short, the celebrations of “Monday” could also spare ourselves.

To pack this livid and bizarre attack on Alighieri, right on the day of the national homage to the Poet, is Frankfurter Rundschau, an authoritative German newspaper, in a long article with the mocking title “The good in the potty, the bad in the well”, by Arno Widmann, former founder of the Tageszeitung (Taz).

Who evidently has very little sympathy for poor Dante: according to the German journalist, the Divine Comedy is “a factory of verses”, in which “every time it is clear whether you are part of the good or the bad”, where Alighieri is moved above all “from the desire to judge and condemn”.

How much presumption, says the very presumptuous Widmann: “The more than 14 thousand verses are intended to build a bridge over 1300 years on Virgil’s Aeneid: such a work needs an immense ego”. Exactly.

In truth, the article is traversed by a spirit bordering on satirical, whose provocative intent is evident: nevertheless Widmann – who remembers why in 1987 an interview he commissioned in his newspaper ended up fueling the conspiracy theory according to which the AIDS virus was artificially created in an American military laboratory – he laughs at Italy praising Dante “as one of those who have brought the language of the country to the heights of great literature ”.

In reality, according to the author, Alighieri “in a certain sense would have created the language for his work, and this language became that of his readers and then that of Italy …”, but it is simply what ” up to 60 years ago it was told to every Italian schoolboy, no one would say it even today “.

As if that were enough, the first lyrics in the vernacular were written “in Provençal”, certainly not in the Italian language of Dante: in practice, Dante’s greatest invention, that is to have brought the vernacular into the bed of literary art, is not a real invention.

Yet Dante’s afterlife “is a very strange world”, insists Widmann, where “no trees grow”, practically “an office landscape”, were it not “for some mythological creature and angels who have fallen and risen”. The German also finds fault with the relationship with Beatrice: “For the discovery of the nuptial life as one of the ways to beatitude it will be necessary to wait for Martin Luther and the Reformation”.

And here it is again, the ancient diatribe between the Italy of the Popes and the Protestant revolution, albeit with a temporal shift of a few centuries.

Then Widmann brings up Shakespeare, which seems to him “more modern light years than Dante’s efforts to have an opinion on everything, to drag everything in front of the judge’s chair of his Morale. All this immense work serves only to allow the Poet to anticipate the Day of Judgment, to put the Work of God into practice and to push the good ones into the jar and the bad ones into the well “.

While he was there, Widmann could also have cited Kafka, the Marquis De Sade and the Beatles to say that in lyricism they are more ‘à la page’ than poor Alighieri.

The reply of the Minister of Culture, Dario Franceschini, was not long in coming, responding with the Divine Comedy:
“Let’s not talk about them, but look and pass” (Inferno III, 51).

Accident on the set of Vetrimaran’s release – one killed | NewsJ – NewsJ
Posted onDecember 3, 2022

What are the solutions for keeping employees rendered incapacitated?
Posted onDecember 3, 2022

Africa back, surprises, suspense… what to remember from the 1st round?
Posted onDecember 3, 2022
Menu