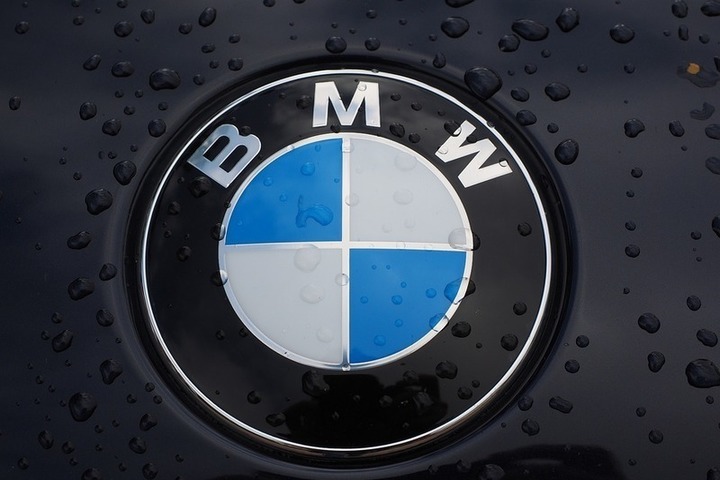 The number of working hours of the employees of the largest Leipzig company – the assembly plant BMW – will align.

The employees of the plant in East German Leipzig will work as long as in the Bavarian branch of the concern. BMW in Germany begins to level the working conditions of employees in the West and East.

“By 2026, regular weekly working hours will be reduced in three steps to 35 hours,” the company said. “An additional 300 employees will be hired at the Leipzig plant by 2026 to keep production at the same level.” The Leipzig plant was commissioned in 2005. Today it employs 5,300 people. Reducing working hours from 38 to 35 hours per week will reduce working hours in a year by one month. A step-by-step plan ensures the safety of planning and the long-term competitiveness of the enterprise. This is also reflected in the expansion of the production of electric drive components and the expansion of the product range. Today, around 1,100 BMW models, including electric cars, roll off the assembly line in Leipzig every day.

BMW rival Volkswagen plans to gradually introduce a 35-hour work week at its plants in Zwichau, Chemnitz and Dresden. This innovation is planned to be implemented by 2027. As previously reported, the largest representative of the German car industry BMW ended the second quarter with a record profit of 4.8 billion euros. The report of one of the most powerful automakers in Germany and the world demonstrates a confident way out of the consequences of the pandemic and the collapse of the economy, as well as the recovery of the German car industry. BMW cars were sold in the second quarter almost 45% more than before. 702 thousand cars were put on sale. In the first half of the year, the growth was + 39.1%. A total of 1.3 million cars were sold.

It was also previously reported that Volkswagen is implementing more than 60 innovations. This German car manufacturer has outpaced Daimler. The third place in the implementation of innovative solutions was taken by the American Tesla. And BMW was able to gain a foothold in the fourth. Earlier it became known that due to the shortage of spare parts, in particular electronic filling, BMW is temporarily curtailing the production of cars in Regensburg. This step is associated with a shortage of various components supplied from Asia and the United States. The biggest deficit appears with the installation of control microcircuits. The chip shortage has already hit other branches of the largest car manufacturer in Germany and the world.

Most Germans are in favor of compulsory vaccination

The crime rate in the country is decreasing

Who wants to return the Germans to their home office

Explosions at the airport of Ukraine occupied by Russia! Satellite photos showing the damage
Posted onAugust 12, 2022