Starting this winter, the rig, close to the port of Wilhelmshaven, will be able to supply the equivalent of 20 percent of the gas that was until recently imported from Russia.

Since its invasion of Ukraine, Moscow has throttled gas supplies to Germany, while the Nord Stream pipelines which carried huge volumes under the Baltic Sea to Europe were damaged last week in what a Danish-Swedish report called “a deliberate act.“

In the search for alternative sources, the German government has splashed billions on five projects like the one in Wilhelmshaven.

A man works at the construction site of the LNG terminal in Wilhelmshaven on September 29, 2022. (Photo by FOCKE STRANGMANN / AFP)

Altogether the new fleet should be able to handle around 25 billion cubic metres of gas per year, roughly equivalent to half the capacity of the Nord Stream 1 pipeline.

At the site in Wilhelmshaven, the half-finished concrete platform emerging from the sea sprays workers in fluorescent yellow vests with a fine mist.

Back on solid land, a constant stream of lorries delivers sections of grey pipe, which should relay the terminal to the gas network.

LNG terminals allow for the import by sea of natural gas which has been chilled and turned into a liquid to make it easier to transport.

A specialist vessel, known as an FSRU, which can stock the fuel and turn LNG back into a ready-to-use gas, is also hooked up to the platform to complete the installation. 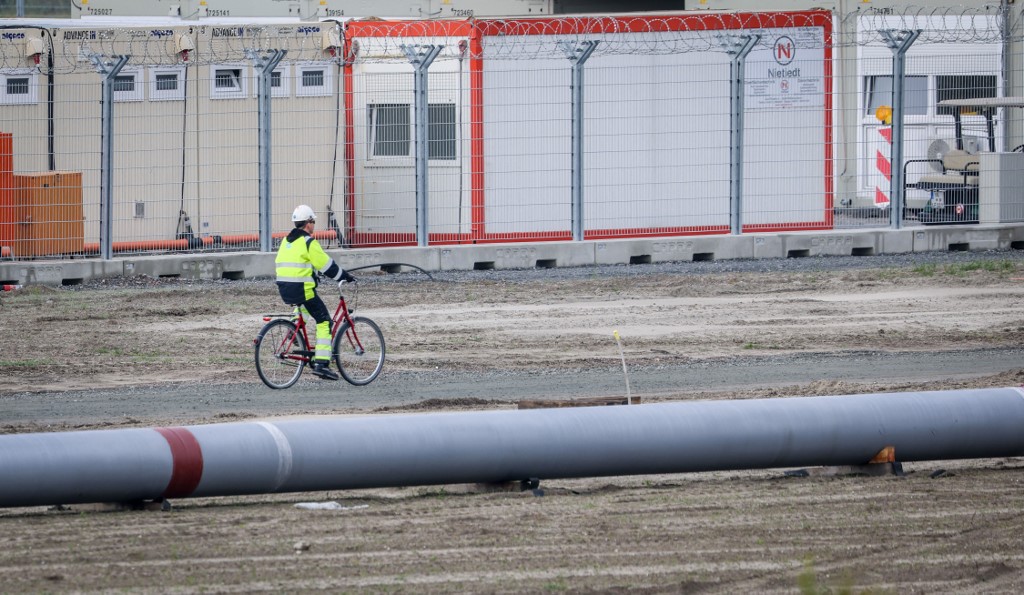 A worker rides a bike next to a pipeline at the landside construction site of the Uniper LNG in Wilhelmshaven on September 29, 2022. (Photo by FOCKE STRANGMANN / AFP)

Unlike other countries in Europe, Germany until now did not have an LNG terminal, instead relying on relatively cheap pipeline supplies from Russia.

But since the invasion of Ukraine, Germany has set about weaning itself off Moscow’s gas exports, which previously represented 55 percent of its supplies.

To diversify its sources, secure enough supplies of the fuel and keep its factories working, Berlin has bet massively on LNG to fill the gap left by Russian imports.

Chancellor Olaf Scholz last week signed an agreement with the United Arab Emirates for the supply of LNG, while touring Gulf states in search of new sources.

Following the outbreak of the war in Ukraine, Germany passed a law to drastically speed up the approval process for LNG terminals. 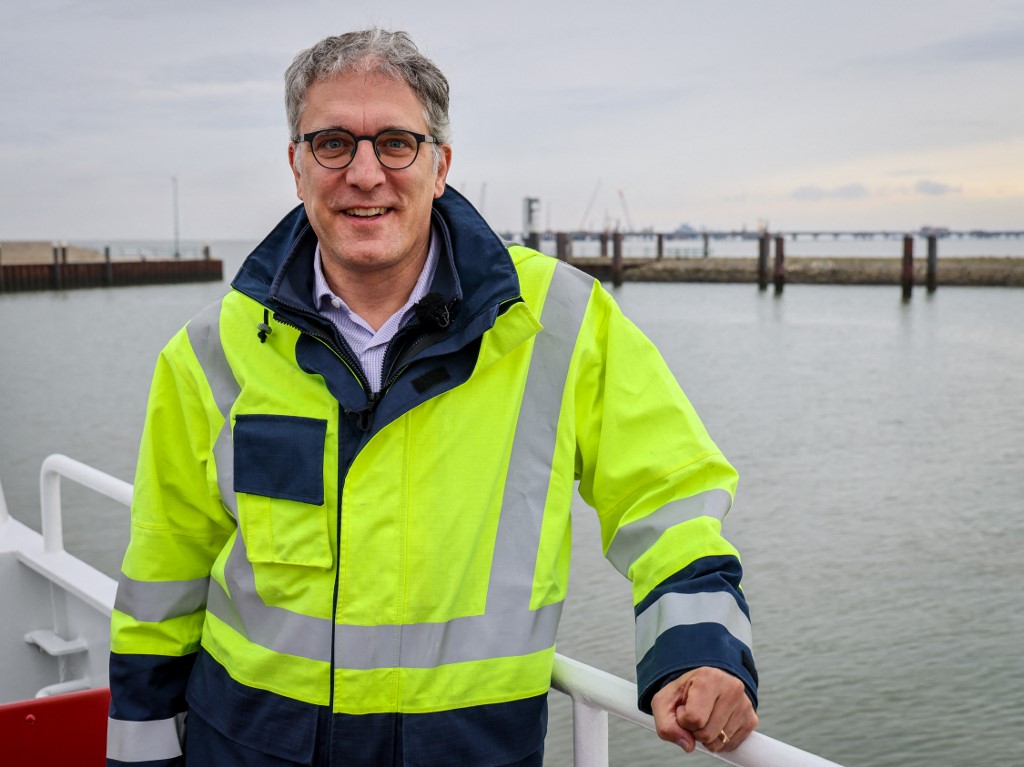 Chief Operating Officer of German energy company Uniper, Holger Kreetz, is pictured during a media event at the construction site of the Uniper Liquefied Natural Gas (LNG) terminal at the Jade Bight in Wilhelmshaven on September 29, 2022.  (Photo by FOCKE STRANGMANN / AFP)

In Wilhelmshaven, the work is coming along rapidly. The terminal should be finished “this winter”, says Holger Kreetz, who heads the project for German energy company Uniper.

The strategic importance of the terminal has seen building work advance surprisingly quickly. “Normally, a project like this takes us five to six years,” Kreetz tells AFP.

The arrival of the new terminal has been welcomed by many residents in Wilhelmshaven, where deindustrialisation has pushed the unemployment rate up to 10 percent, almost twice the national average.

Opposition comes from groups who fear the accelerated timescales for approval and construction could come at a cost to the environment. 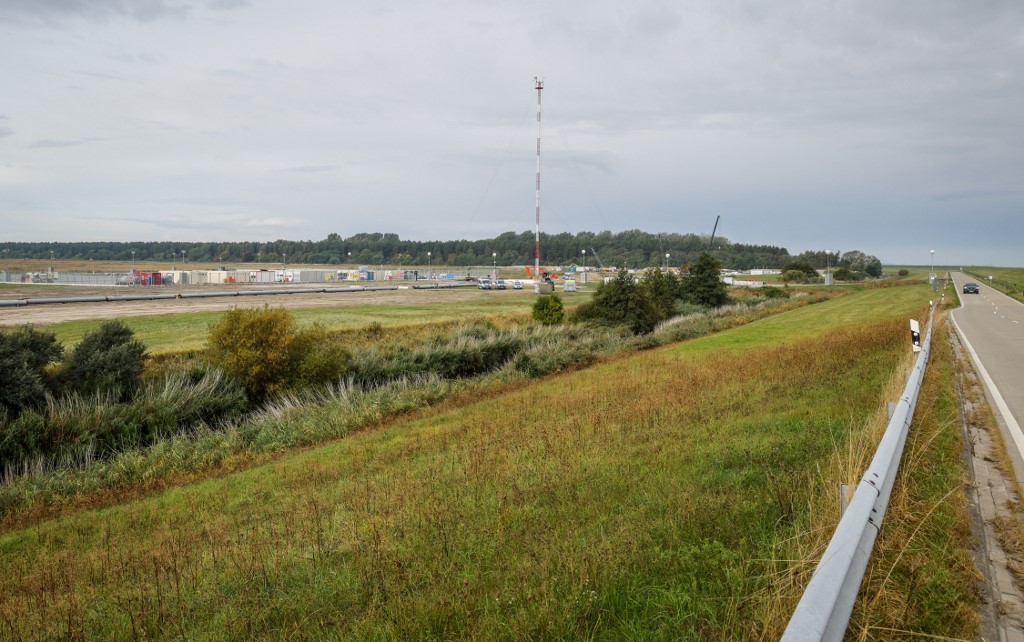 The landside construction site of the Uniper LNG terminal in Wilhelmshaven, pictured on September 29, 2022. (Photo by FOCKE STRANGMANN / AFP)

Young activists from the group “Ende Gelaende” managed to block the site in Wilhelmshaven for a day in August.

The German environmental organisation DUH said the works would “irreversibly destroy sensitive ecosystems as well as endanger the living space of threatened porpoises”.

The source of the fuel has also been a sore point, with concerns raised that natural gas produced from fracking in the United States could be imported via the new terminal.

Criticism of the project has been dismissed by Economy Minister Robert Habeck, a Green party politician, who has emphasised the importance of “energy security”.

By 2030, the site is set to be converted for the importation of green hydrogen, produced with renewables, which Berlin has backed as part of its energy transition. 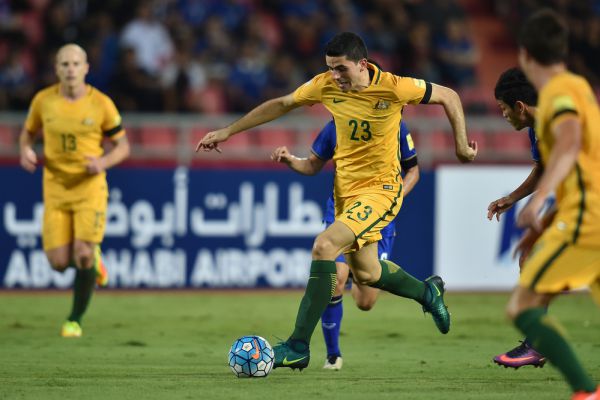 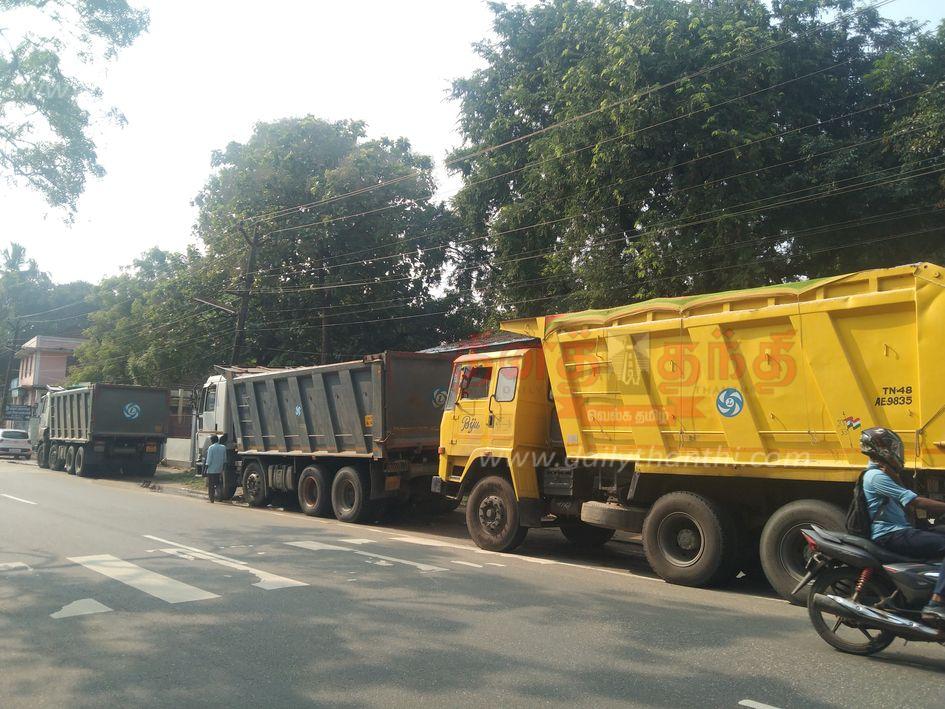 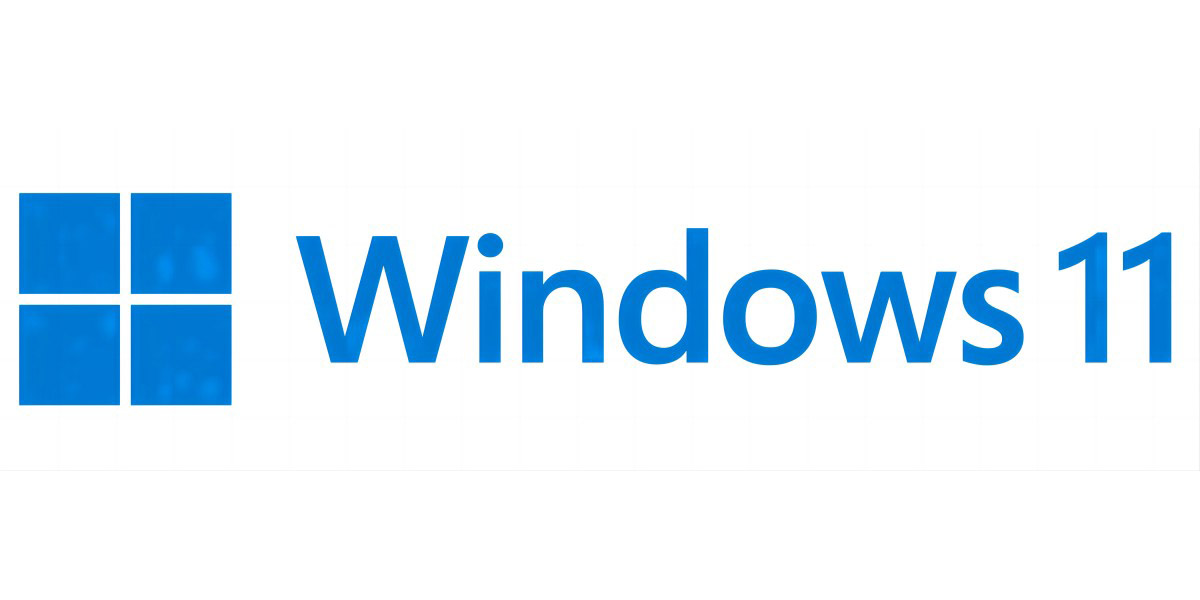 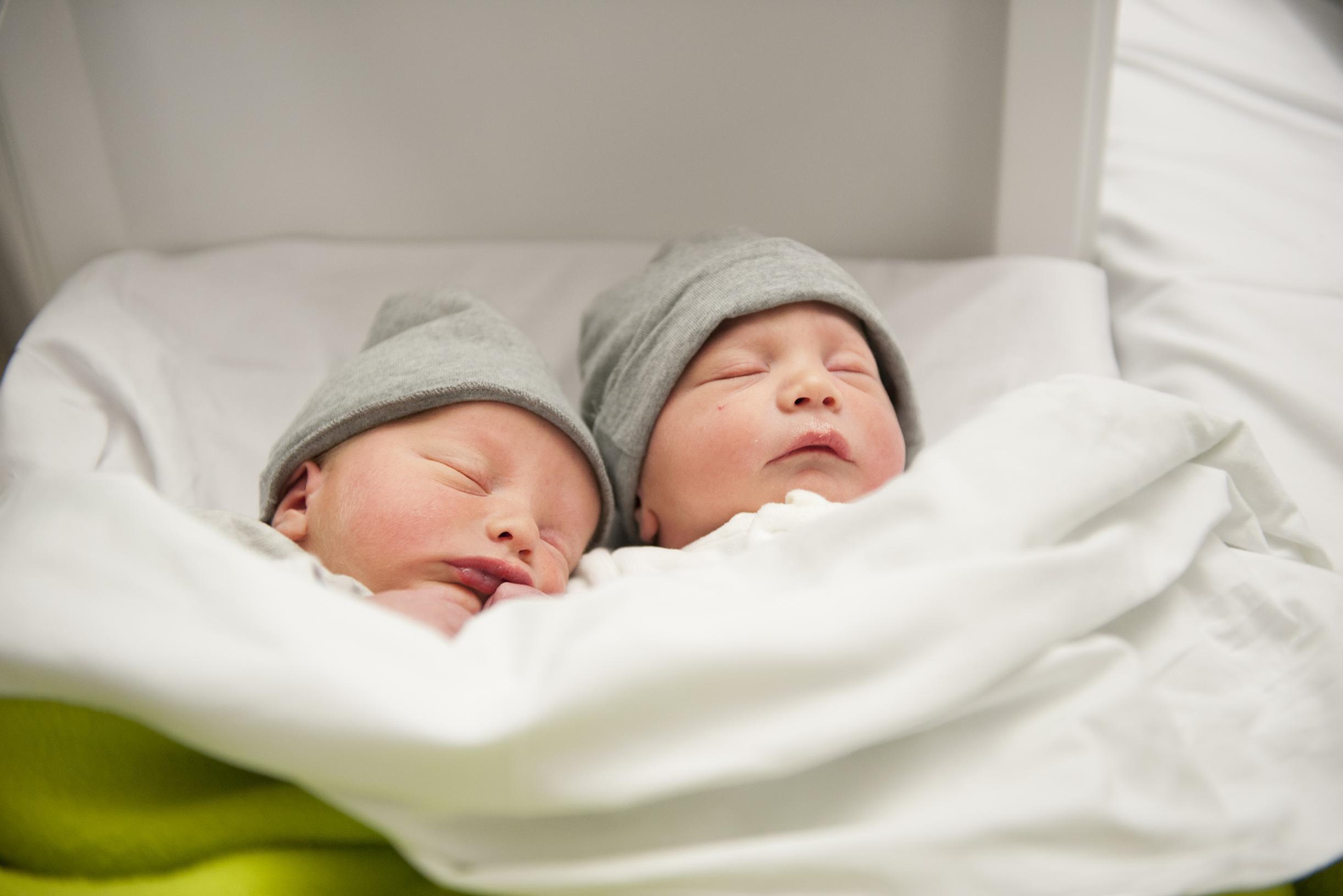 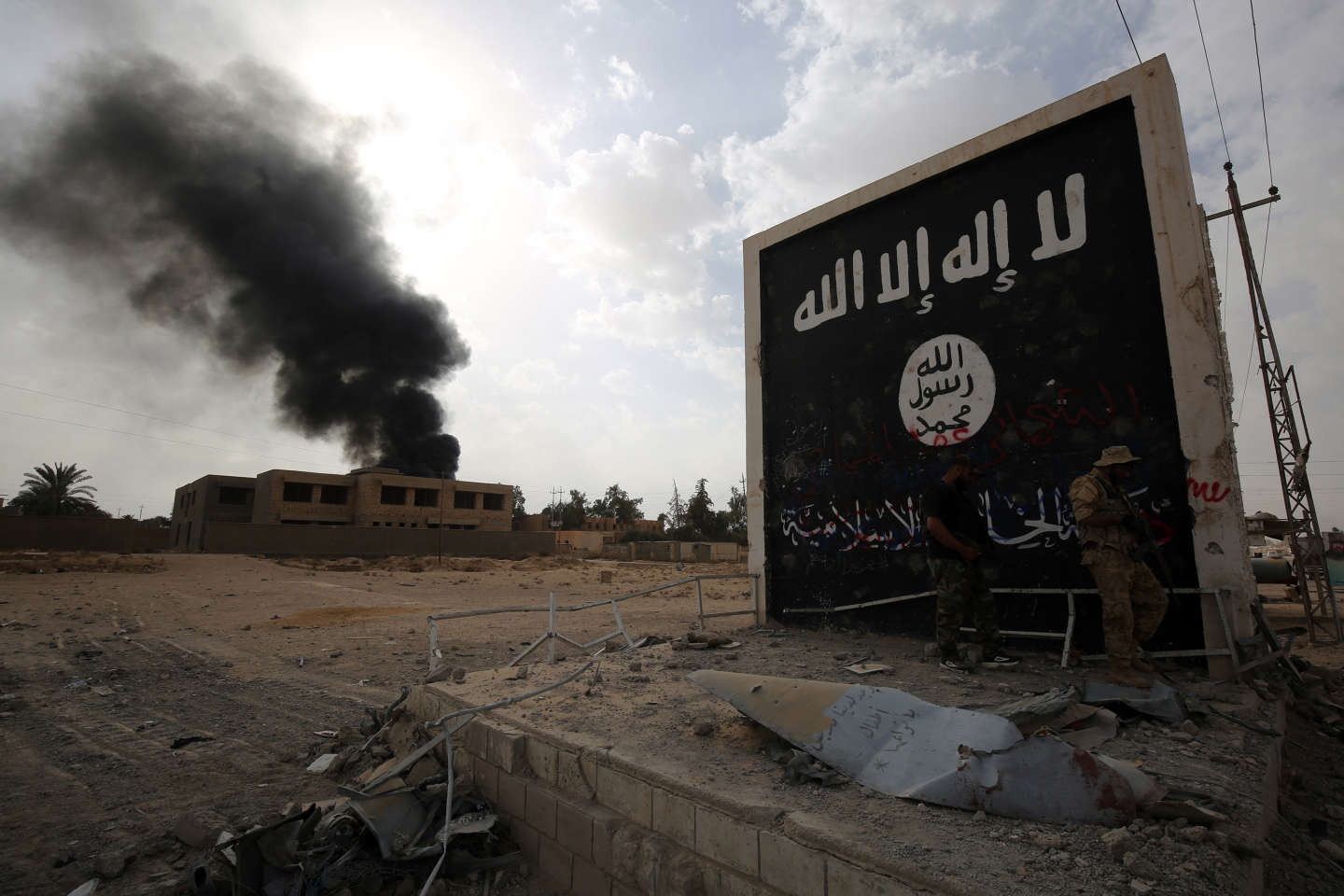