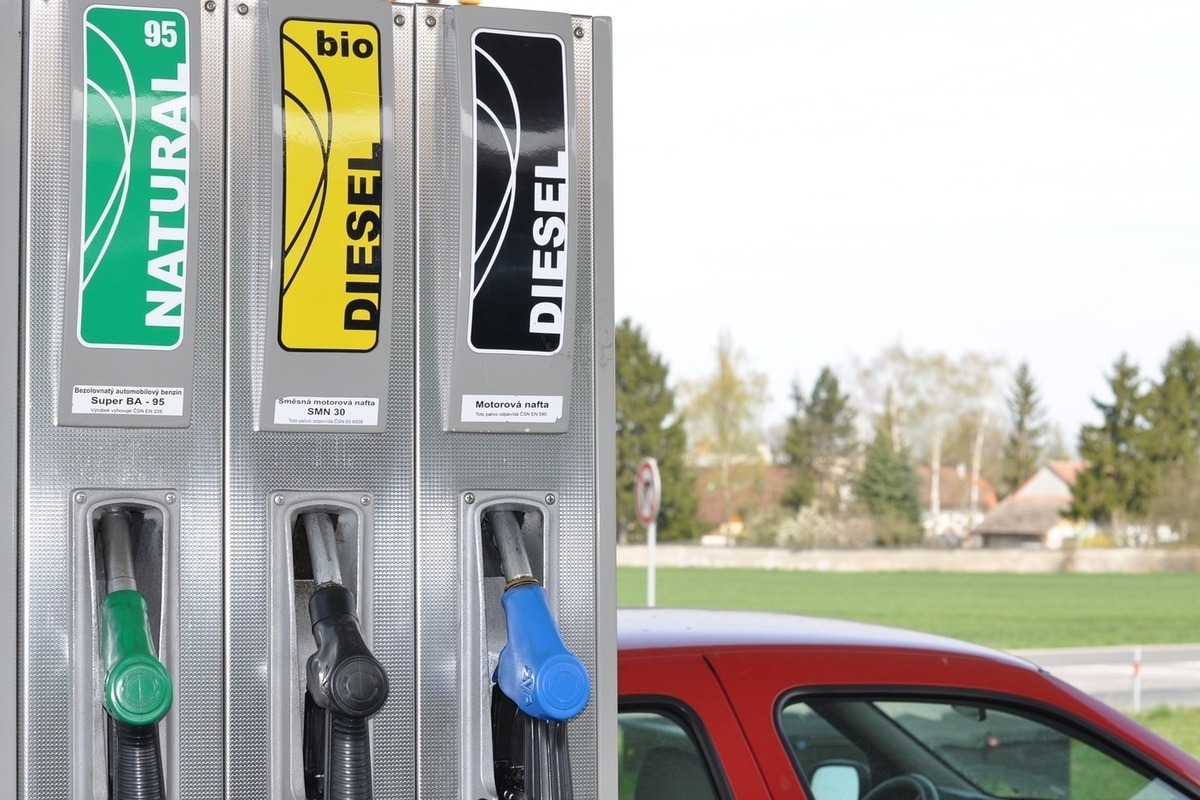 In Germany, there is a sharp rise in prices for motor fuel and heating oil. The authorities should help the people of the country adapt to such a rapid soaring in prices. A reduction in VAT is called an option.

Bavarian Prime Minister Markus Seder believes that one of the tools to compensate for skyrocketing fuel prices may be a reduction in the VAT rate on energy carriers.

Recently, the cost of gas fuel has also jumped sharply in the country. In this regard, the politician called for the faster commissioning of the Nord Stream 2 gas pipeline, through which gas from Russia should flow to Germany. As it became known from the media, the construction of the gas pipeline has been completed. At the moment, it is being certified.

We would like to remind that consumers are watching with apprehension the rise in fuel prices. For a liter of gasoline at some gas stations, especially those located along highways, car owners have to pay more than 2 euros. During a poll conducted by sociologists of the Civey company, 73% of respondents were in favor of the state to provide assistance to the population. As an example, they called the payment of funds – subsidies.

Sending money from Germany abroad: how to do it quickly and profitably

Moving from Germany to another EU country. Medical insurance and lease in Germany

Two construction sites near the house at the same time: tenants’ rights in Germany

Communication with children after parental divorce

The documentation that proves: this is how the Islamic Jihad caused the death of the children
Posted onAugust 7, 2022
Menu