Germany: Is the passport valid after changing the surname 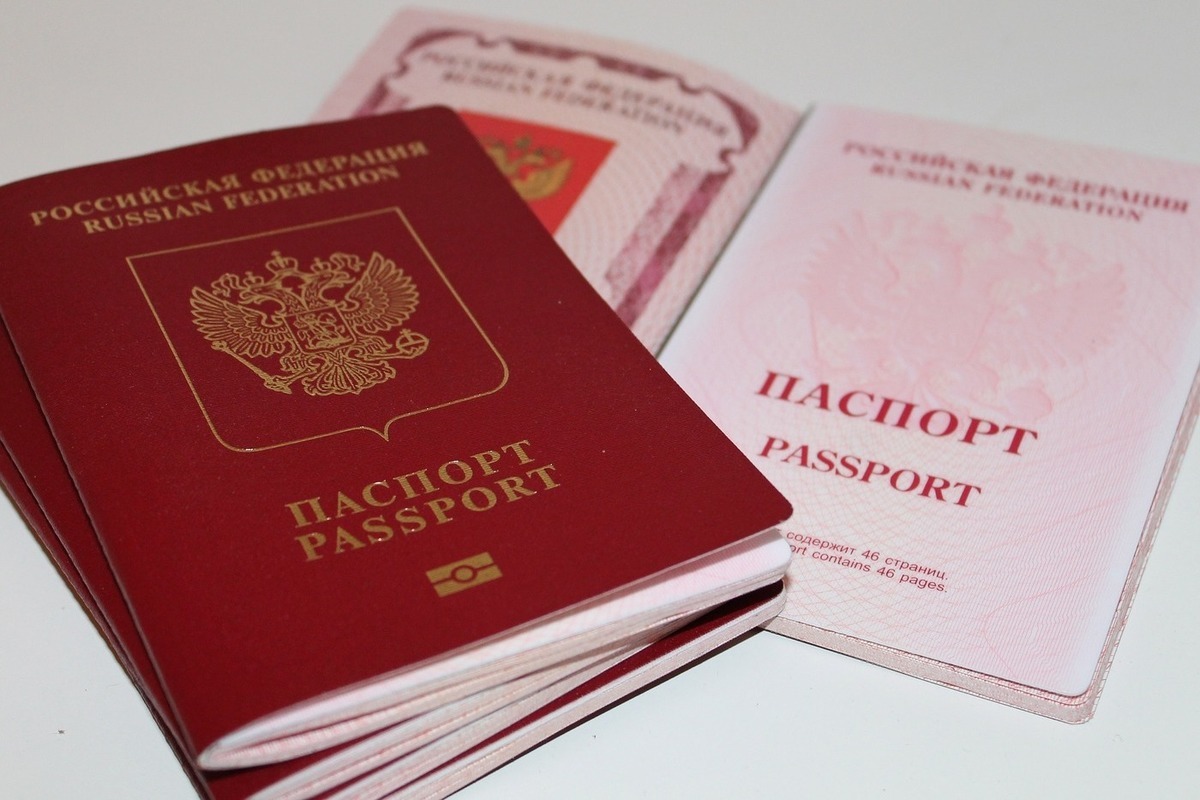 Recently, a client contacted the MK Services bureau with a request to help her in obtaining a second foreign passport. In the process of preparing the documents, the following situation became clear: a young woman has a valid foreign passport in her hands, and she also has a valid internal passport. And she decided to issue a second passport for a new, married surname.

“Since my first passport is valid for three more years, I will issue a second passport with a new surname. Two passports are better than one, so I will issue a passport in addition to the one I already have! “

The employees of the MK Services service bureau explained to the resourceful client that in this case it would not be the issuance of an additional passport, but a real replacement of the passport due to the change of the surname and the passport with the maiden name is invalid and subject to cancellation.

If you also need advice or assistance with paperwork, call 069 9999 8096, MK Services service bureau is at your service!

A positive PCR test is not always self-isolation

Sending money from Germany abroad: how to do it quickly and profitably?

Payments for the care of a mother living abroad

The epidemiological situation can be canceled