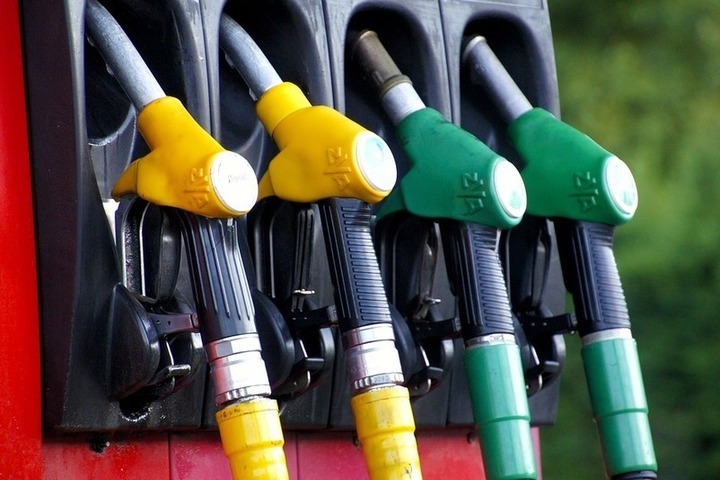 It’s no secret that driving a car is becoming more and more expensive every year, but it has never been so expensive.

The cost of the first grade of gasoline at a gas station in the capital has already exceeded 2 euros. According to the BILD, the price per liter of gasoline Shell V-Power Racing in Schöneberg jumped to 2.01 euros on Monday morning. However, this is not all. Even regular gasoline of the Super brand is increasingly surpassing the € 2 mark at many motorway filling stations. For example, at the Shell gas station on the A61 motorway near Hunsrück on Monday, they asked for 2.13 per liter of gasoline! – reports germania.one.

In some places, German motorists will have to pay more for fuel this year than in the notorious 2014. Then the peak cost of the Superplus brand in Berlin was 1.86 euros per liter. The reason for the explosion is that oil prices hit an eight-year high. In addition, the state charges a lot. One liter of gasoline goes to the treasury about 1 euro.

In September, Transport Minister Andy Scheuer pledged to cut fuel tariffs. “I believe that already at the price of 2 euros, politics should intervene,” he said in an interview with BILD. He also proposed to reduce taxes on gasoline and diesel. However, as the newspaper notes, the prospects for such restrictions are very illusory. Because the next chancellor will have to raise fuel prices substantially. And all “thanks” to the GroKo climate package, which, in fact, forces the government to raise prices for gasoline and diesel fuel.

German political scientist has released a new book in Russian

The President of Germany visited the victims of the summer floods

How German politicians are going to share ministerial seats

Renovation of a rented apartment upon departure