DGermany’s banks and savings banks are preparing to upgrade the Girocard. “The cancellation of the Maestro function may have given the public the false impression that the Girocard is no longer as usable as before. But the opposite is the case,” said Henriette Peucker, deputy chief executive officer of the Association of German Banks (BdB).

“We want to make the Girocard even more usable with new functions in online trading and in the digital world,” announced Peucker on behalf of the German banking industry (DK). This year, the BdB is the leader of this umbrella organization of the five major banking associations in Germany.

“For example, it is about the possibility of making a deposit, for example when reserving a hotel room or a rental car,” said Peucker, explaining the plans to expand the Girocard functions. “And also about consistently bringing the Girocard to the smartphone and thus also opening it up for in-app payments.” Peucker left open exactly when the new functions will come: “It’s not yet the moment to set a fixed schedule to name. The preparations are ongoing.”

The Girocard, which is still called the “EC card” by many, is by far the most used bank card in Germany with 100 million copies issued. The Girocard is used to pay more than 17 million times a day, and 42 percent of retail sales in Germany are settled in this way.

But the competition is fierce: Apple Pay and Google Pay, for example, also enable contactless payment at the cash register via smartphone, and the American company Paypal is also very popular with users in Germany for online payments.

Should consumers expect that the additional functions of the Girocard will cost them something? “Each institute decides for itself on its product and pricing policy,” Peucker replied, and at the same time said: “Payment functions are in competition, there are alternatives for customers. Everyone is aware of that.”

The abolition of the Maestro function – an offer from Mastercard – will take effect on July 1, 2023. The credit card provider Mastercard justified the step, among other things, by the fact that cards with the Maestro function are not compatible with many online portals. So far, owners of giro cards with a blue and red Maestro logo have been able to use this card to pay and withdraw money abroad without any problems. According to the German banking industry, banks and savings banks are now choosing new partners for using the Girocard abroad or have already replaced the function.

Germany’s banks and savings banks also want to make their payment offers more attractive by integrating the Girocard into a joint online payment process. “The technical preparations have been completed and the offer is now being made available to customers,” said Peucker, summarizing the current status of this topic. “The first retailer is already offering it.”

In March 2021, the German banking industry announced that it would merge its online payment processes Paydirekt, Giropay and Kwitt under the Giropay brand. From May 10, 2021, consumers were introduced to the new brand in a transition phase lasting several months. Public-law, cooperative and private institutes want to make it possible by merging the payment methods to make payments on the Internet as easy as possible and to transfer money quickly from account to account – regardless of which bank the account is ultimately held with. Paydirekt acts as the operating company for merging the online payment processes of banks and savings banks in Germany. 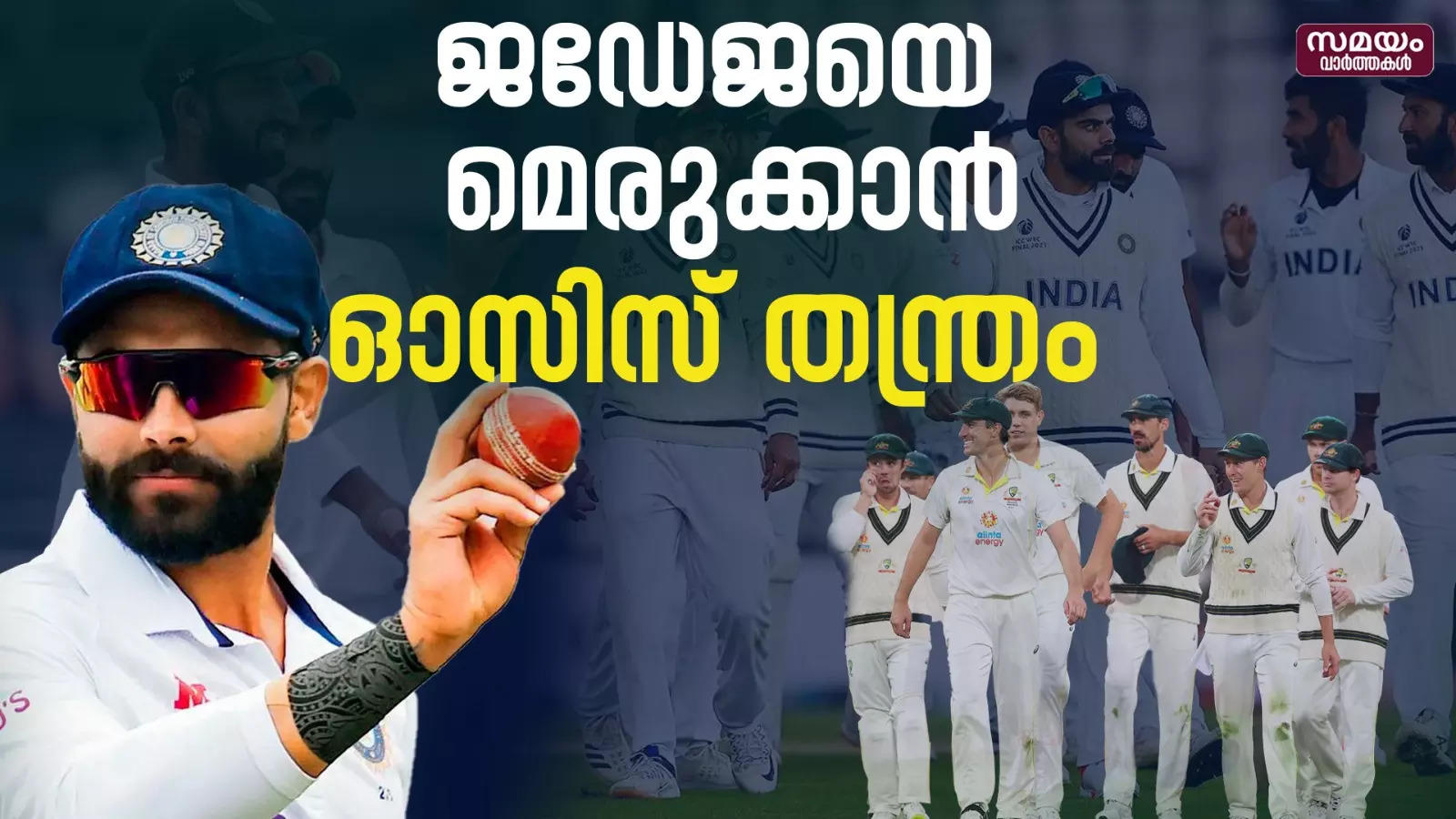 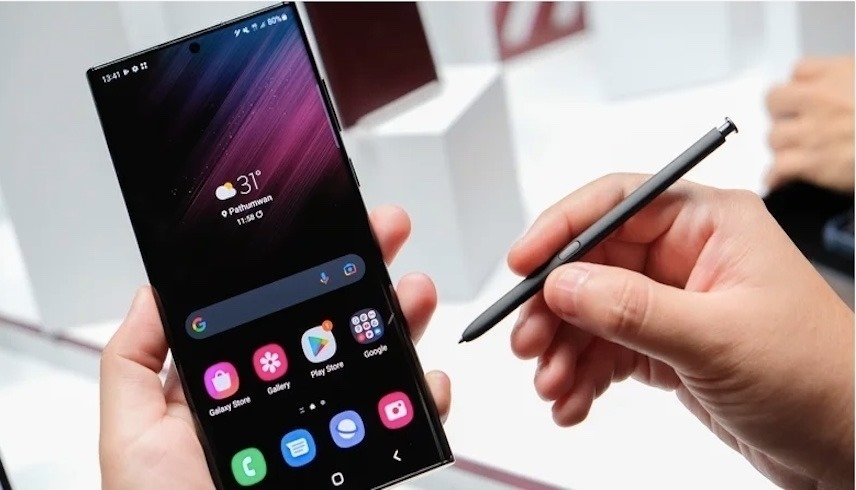 5 hidden features of Samsung Galaxy phones.. Get to know them 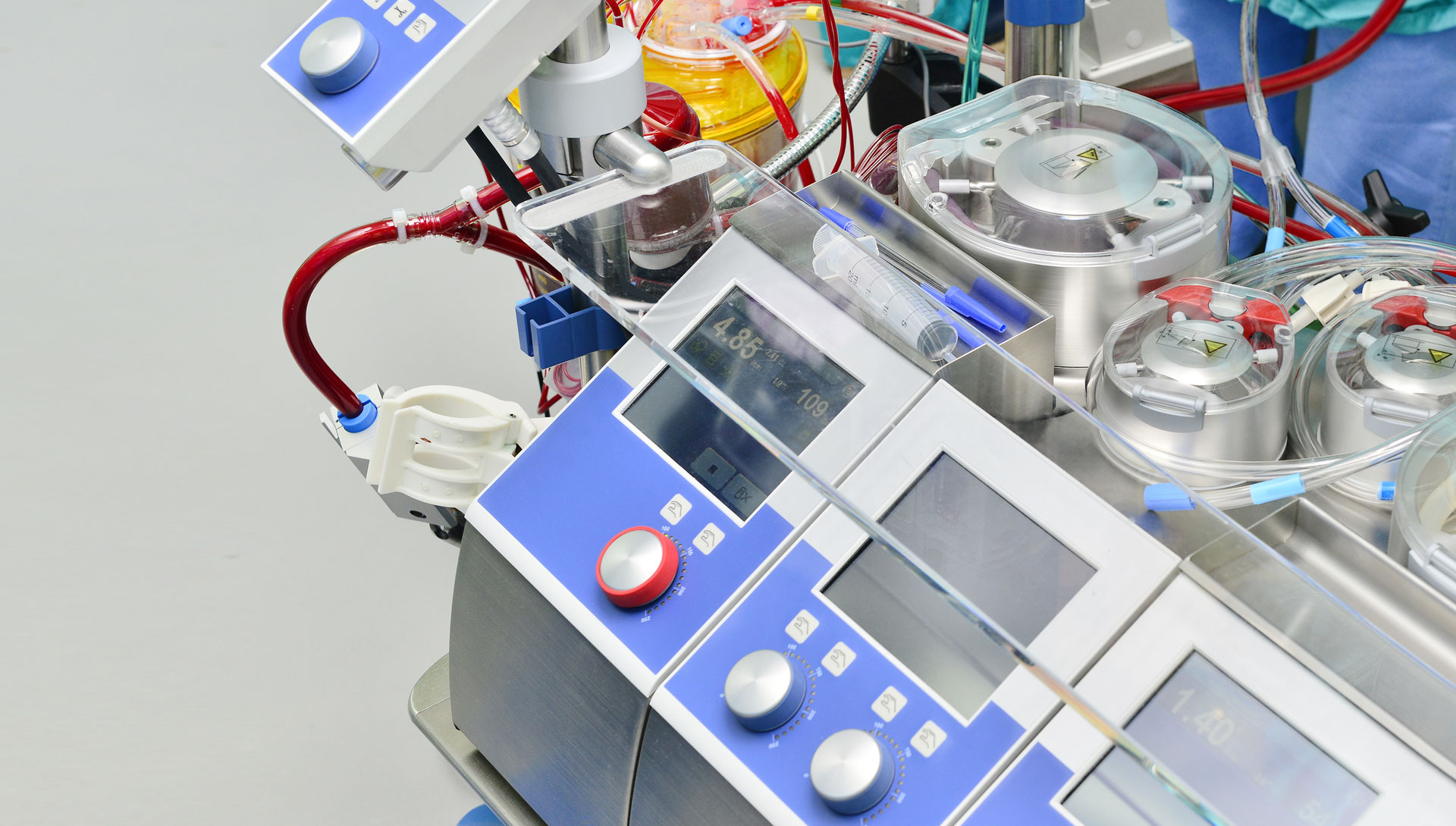 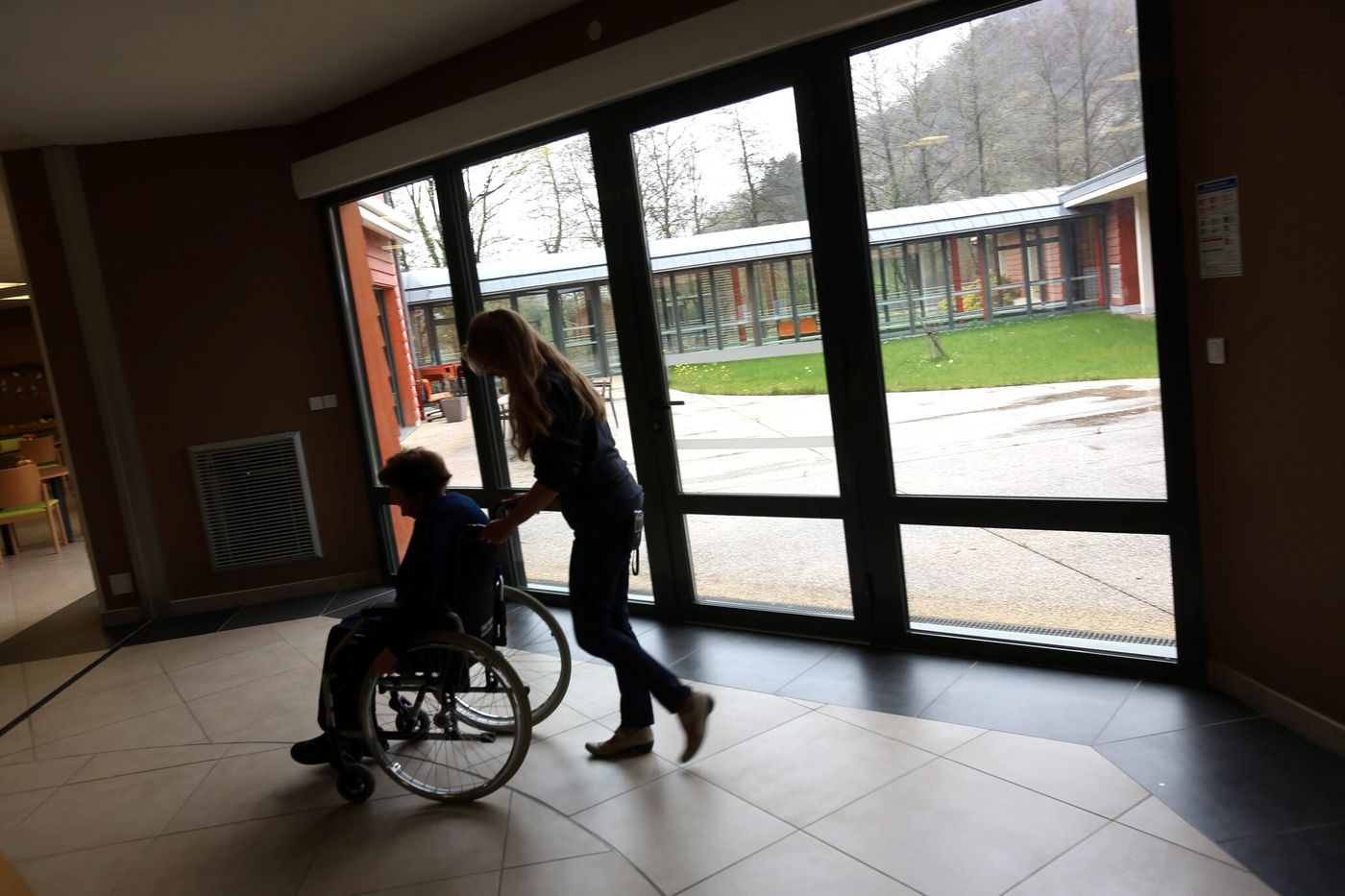 France has 7.7 million people with disabilities and 9.3 million caregivers

10 million euros: the compensation to Eitan Byrne and the families of the victims of the cable car disaster in Italy will be transferred soon 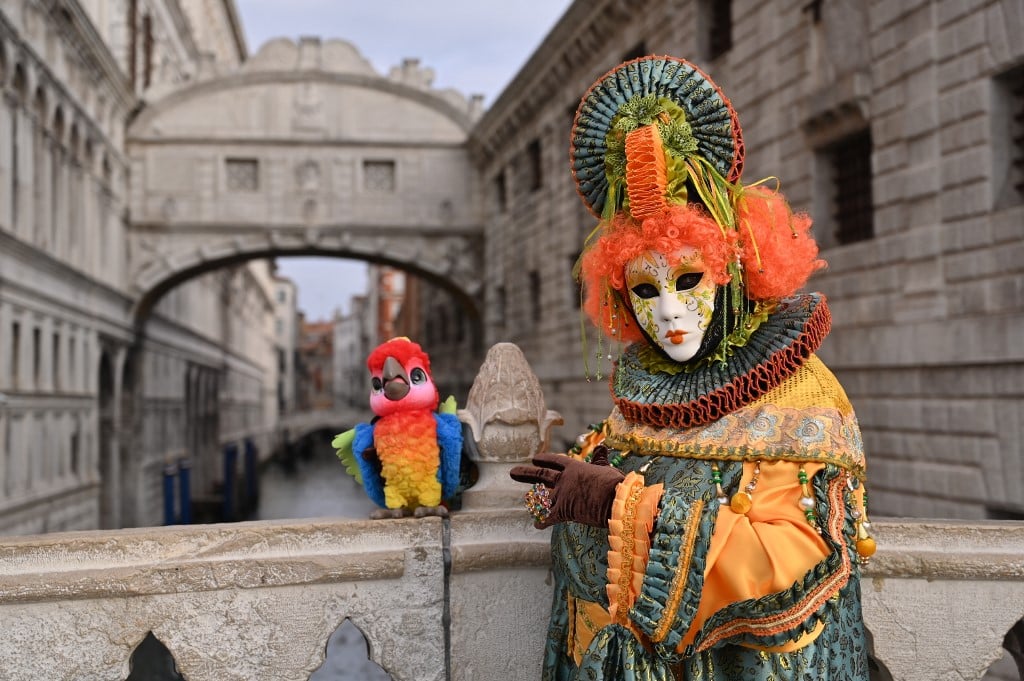 Venice Carnival: What to expect if you’re attending in 2023

Ukraine: Lavrov accuses the West of wanting to put an end to “the Russian question” 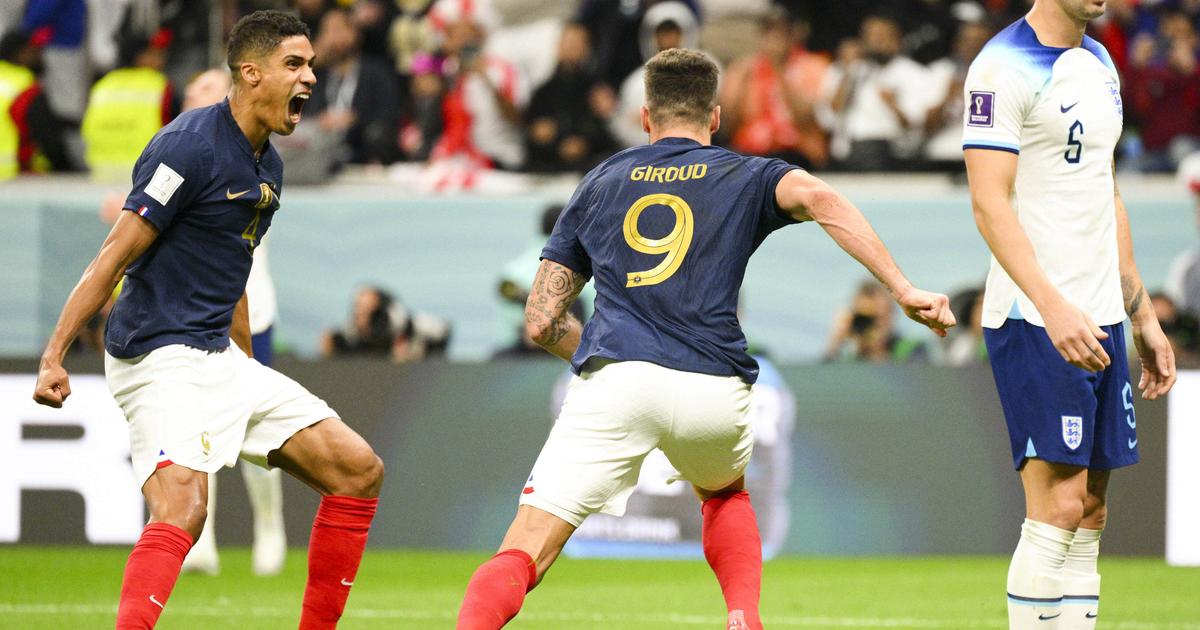 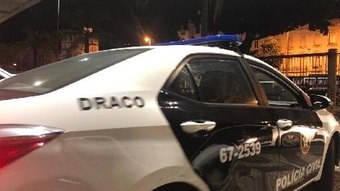 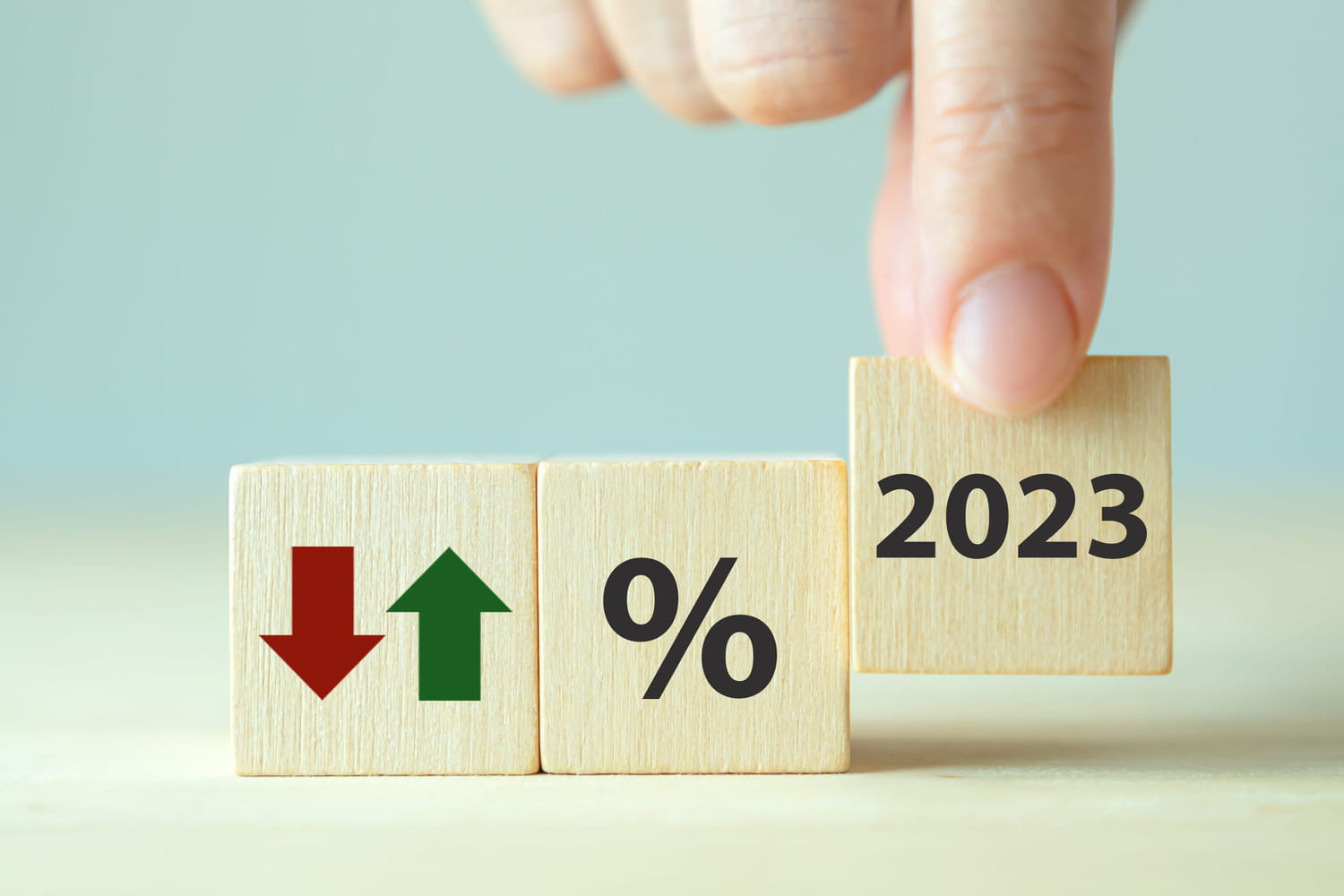 LEP, booklet A, tolls, electricity… Everything that changes! 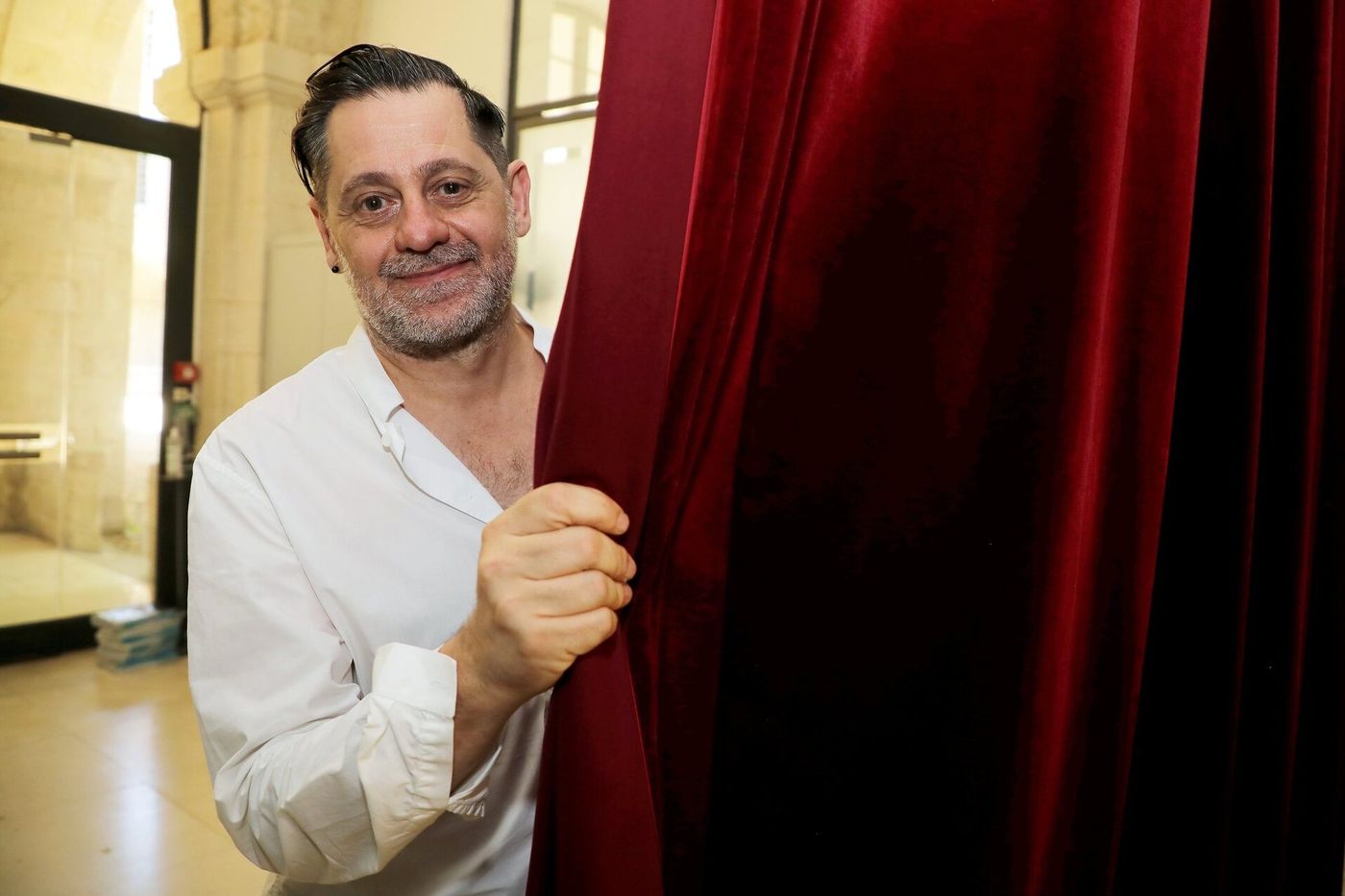 5 hidden features of Samsung Galaxy phones.. Get to know them

France has 7.7 million people with disabilities and 9.3 million caregivers

10 million euros: the compensation to Eitan Byrne and the families of the victims of the cable car disaster in Italy will be transferred soon