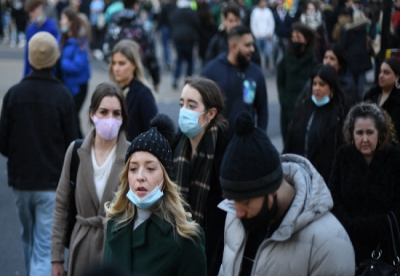 Al-Marsad Newspaper – Agencies: The World Health Organization has presented 3 paths that the Covid-19 pandemic may take this year, pointing out that the worst-case scenario includes the emergence of a new mutant that is more virulent than all the previous ones that killed millions more than two years ago.

As for the most likely scenario for the international organization, it is less tragic, and is based on a gradual decline in the severity of the disease caused by the Corona virus, thanks to better immunity for the peoples.

The Director-General of the Organization, Tedros Adhanom Ghebreyesus, hopes that this will be the last plan, while the virus, which was first discovered in China at the end of 2019, spread to the whole world and resulted in 6 million deaths, according to official figures, which are undoubtedly much less than the actual numbers.

“Based on what we currently know, the most likely scenario is that the virus will continue to evolve, but the virulence of the disease it causes will decline little by little with an increase in immunity thanks to vaccinations and infections,” Tedros told a news conference.

The number of infections can rise to a peak from time to time when immunity declines again, which calls for giving booster doses of the vaccine, especially to weak people.

“In the best case scenario, we will see the emergence of less virulent mutant and there will be no need for new combinations of booster doses and vaccines” to combat them, the WHO director added.

However, he explained, “In the worst-case scenario, a more virulent and highly contagious virus emerges. In the face of this new threat, the protection of peoples (acquired) from a previous vaccine or infection from serious symptoms of disease or death will quickly decline.”

In this case, existing vaccines should be significantly modified and ensured that they are given to the most vulnerable.

Even in its current version, “the virus still has a lot of energy,” noted Maria Van Kerkhove, who heads the fight against Covid at the World Health Organization. 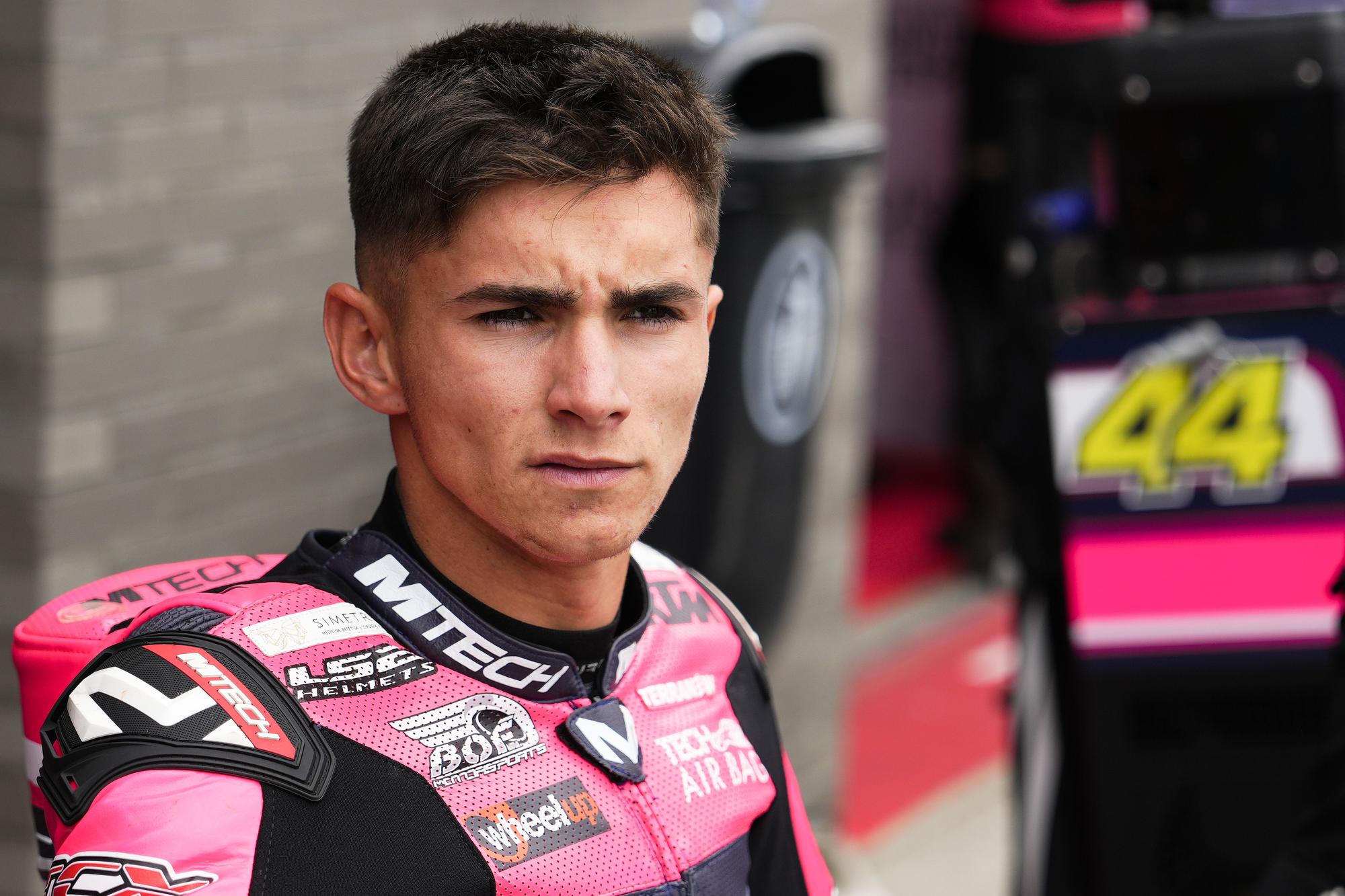 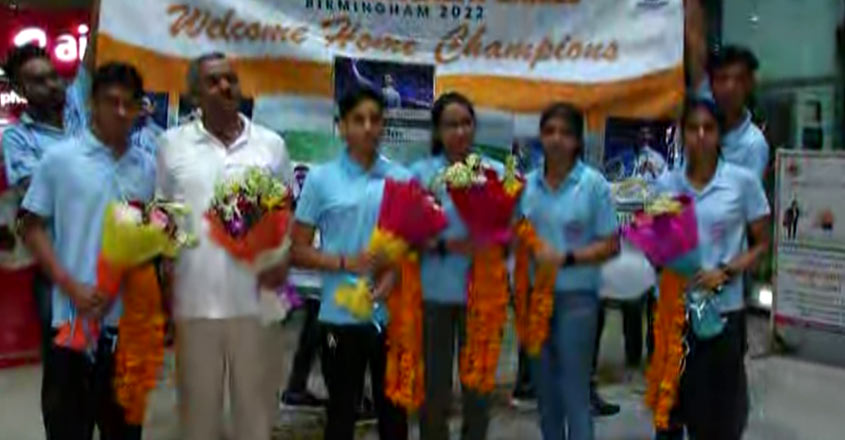 the fire of an oil depot still out of control
Posted onAugust 9, 2022

David Muñoz, the boy who dazzled the world at Silverstone
Posted onAugust 9, 2022
Menu