Golden Gateway to Colombo – For First Use Today …. (Pictures Link)

Highways Minister Johnston Fernando said the ceremony would be in line with health guidelines.

Colombo – After the opening of the Katunayake Expressway, the number of vehicles entering Colombo has increased significantly as the main city of Colombo is connected to the road to the Katunayake International Airport.

The bridge is 380 meters long and is built over the Kelani River.

The bridge was built with the financial assistance of the Japan International Cooperation Agency (JICA) at a cost of 41,435 million rupees. 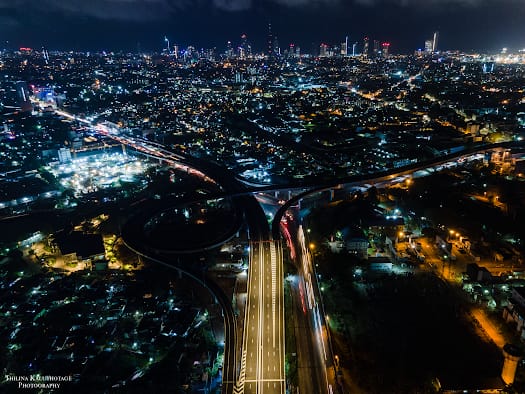 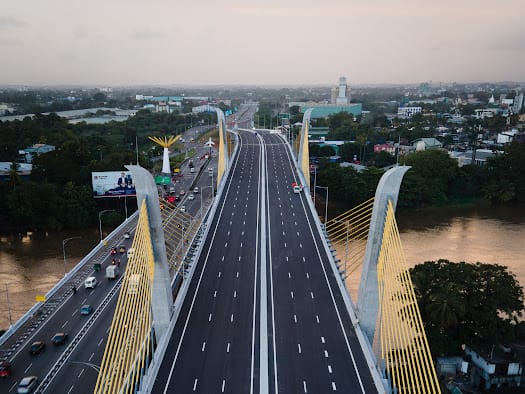 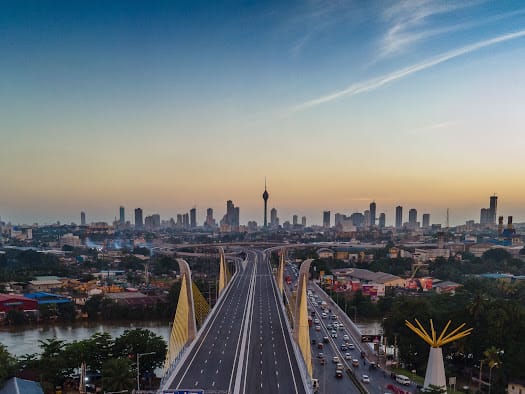 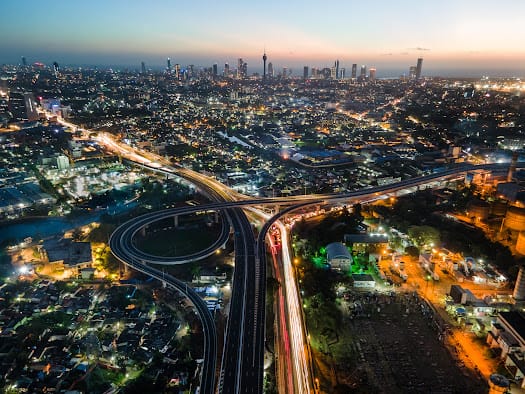 Will Biden stop Putin’s ambitions on the Ukrainian...

Omikron is not terrible: WHO – Janayugom