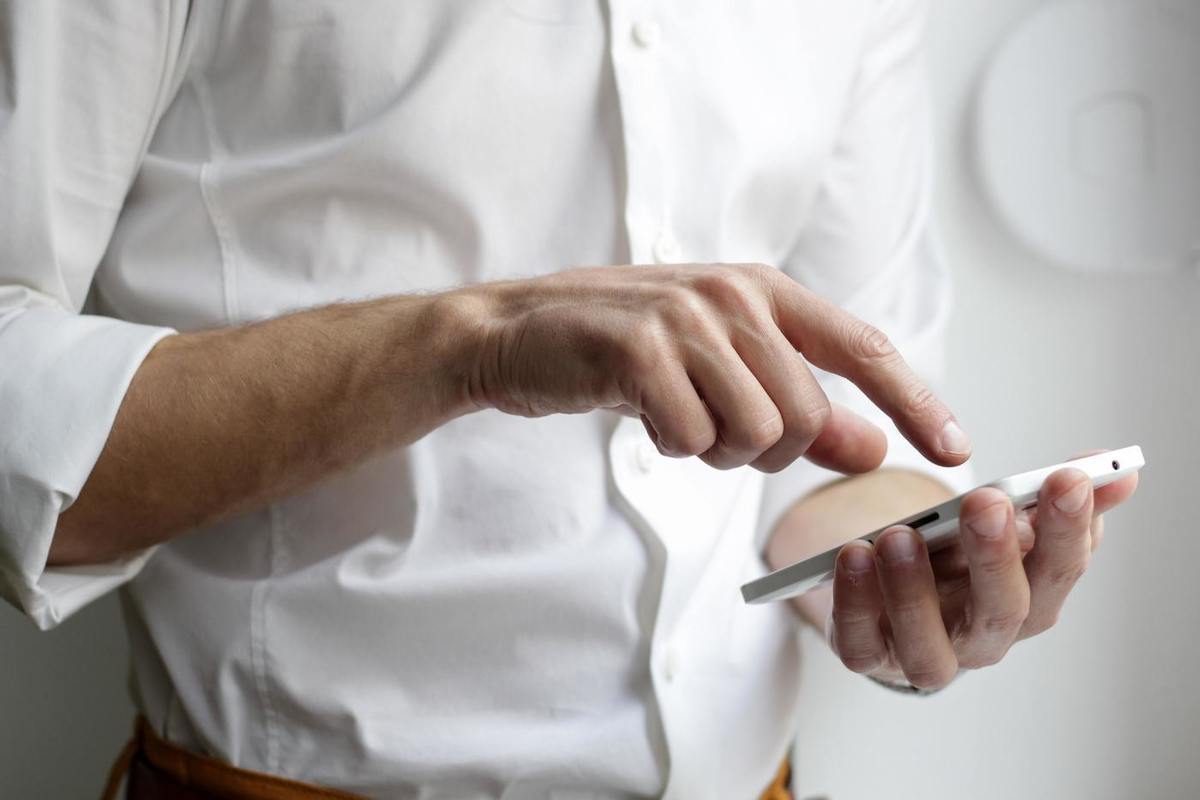 Google made citizens overnight as potential targets, similar to the Pokemon from the once popular game PokemonGo. Owners of phones with the Android operating system, without their consent (!), Have a platform for an application – a “covid tracker”, which can put “black” marks on patients with covid or those who have been in contact with them.

Do not believe me – go right now to the settings of your phone. Found in the Google settings the program “Notification of the risk of infection with Covid-19” – you are now a potential user, and maybe a victim of a new “quest”. “MK” found out how US citizens reacted to this application, what is needed to launch the “service” in our country, and also what will help to hide from the all-seeing “eye”, which, as it turned out, can earn at any time, and you will learn about it only when passers-by start to shy away from you. My interlocutor is an international cybersecurity specialist, candidate of physical and mathematical sciences Andrey MASALOVICH.

At the end of June, a serious scandal erupted in the American state of Massachusetts. Google, in agreement with local authorities, forcibly installed the Enable MassNotify MA application (where “MA” is the label for a specific state) on all Android phones, which allowed tracking covid patients. Unbeknownst to them, it established itself, launched itself and began to control almost every resident of the state, sending information to a centralized database.

When information with personal data of residents became public, a “bomb” exploded in the state: people took to the streets and demanded to remove the forcibly embedded application from their phones.

Such a case did take place, confirms Masalovich. – The scandal was serious. You need to know what an attempt on their privacy is for Americans, which, along with philosophical views and religion, is inviolable. But they were quickly reassured: they say, the application is easily removed, and therefore, those who do not want to follow the sick and be tracked may simply not activate it. Citizens calmed down, but only for a while. Soon, journalists unearthed that, together with Enable MassNotify MA, the developer installed another duplicate platform, invisible to the user, Exposure Notifications Setting Feature MA. It, like the first one, was downloaded from the Play Market, but it was in the background, not showing itself anywhere, although it performed the same function – spying on the sick and those who had contact with them. And blocking it yourself, like the first, was impossible.

In general, now, at the request of the residents of Massachusetts, both options are blocked. But if you go to the same Play Market and type in the name of the same background platform in the search box: “Exposure Notifications Setting Feature”, you will see that it already has 20 options for other American states, as well as for … Russian users ” State services “.

– Who can be targeted for surveillance if the system is activated?

– Registered patients diagnosed with COVID-19. On their phones, most likely, the bluetooth wireless network system will forcibly turn on, and the information will immediately be seen by citizens with the same program who are nearby. But in general, it will be able to cover all citizens, even those who do not know about its existence.

– We have known about programs that track patients since last year. It was reported that similar ones operate in South Korea.

– This is true. How Koreans, in fact, did not give a damn about the rights of their citizens, was quickly learned all over the world. The distribution of similar programs was soon slowed down. Especially in the USA. And this year, the first attempt at such an installation ended in failure for the developers. However, application platforms for other states, as well as for you and me, still exist as a standard Android mechanism. To decide whether people will use them or not, the authorities of those states or our Rostekhnadzor theoretically can and without our knowledge.

– Is the system configured only for patients or will it identify contactees as well?

– This is not yet known. Apparently, it does not work for us yet. And in the same Korea, its counterpart identified both patients and contactees.

In general, you understand that COVID-19 is a special case. A “black” mark can subsequently be placed on anyone: someone who was not vaccinated on time, who walked 500 meters from the line – “home-work”, who went to the wrong bar or, God forbid, did not vote properly in the elections …

Help “MK”. PokemonGo is an augmented reality game. It appeared 5 years ago on the basis of a Japanese children’s cartoon about Pokemon – creatures that mutated after being electrocuted.

After installing the application, the user could search for Pokemon in his apartment, on the streets of the city, in museums. The place of the character was set by the developer, as if guiding the actions of players around the world.

One of the conspiracy theories about the purpose of the appearance of this game was associated with the surveillance of secret objects around the world by special services. Users noticed that often the Pokémon that should have been caught were “announced” at the secret enterprises, where photography was prohibited.

Will we be made Pokémon without our knowledge? Hopefully, our authorities respect the law. No one can install any programs to citizens without the knowledge of the owner of the mobile device.

In order to avoid the possible tacit installation of a surveillance application, as in Massachusetts, Andrey Masalovich advised users of the Android system to make sure that the bluetooth is turned off on the phone. Of course, if the regulator needs it, they will be able to turn on this network without your knowledge, they will also be able to determine the location of a mobile device without bluetooth, by a phone number.

But for this there is a “recipe” from a cybersecurity specialist: you can press the “Change MAC-address” button in the Wi-Fi settings of your phone – that is, the unique identifier of your device, and then it will not be so easy to track you.

In conclusion, the expert reassured him a little, remembering that this is not the first time such Trojan viruses have appeared. Only from the previous ones, the current one differs in that it captures mobile devices not independently, but according to a directive from above. But just like the previous viruses, sooner or later someone will definitely write an antivirus – a program that blocks a “covid tracker” imposed against the owner’s will. This, according to the expert, can make the developer of such a program a millionaire.