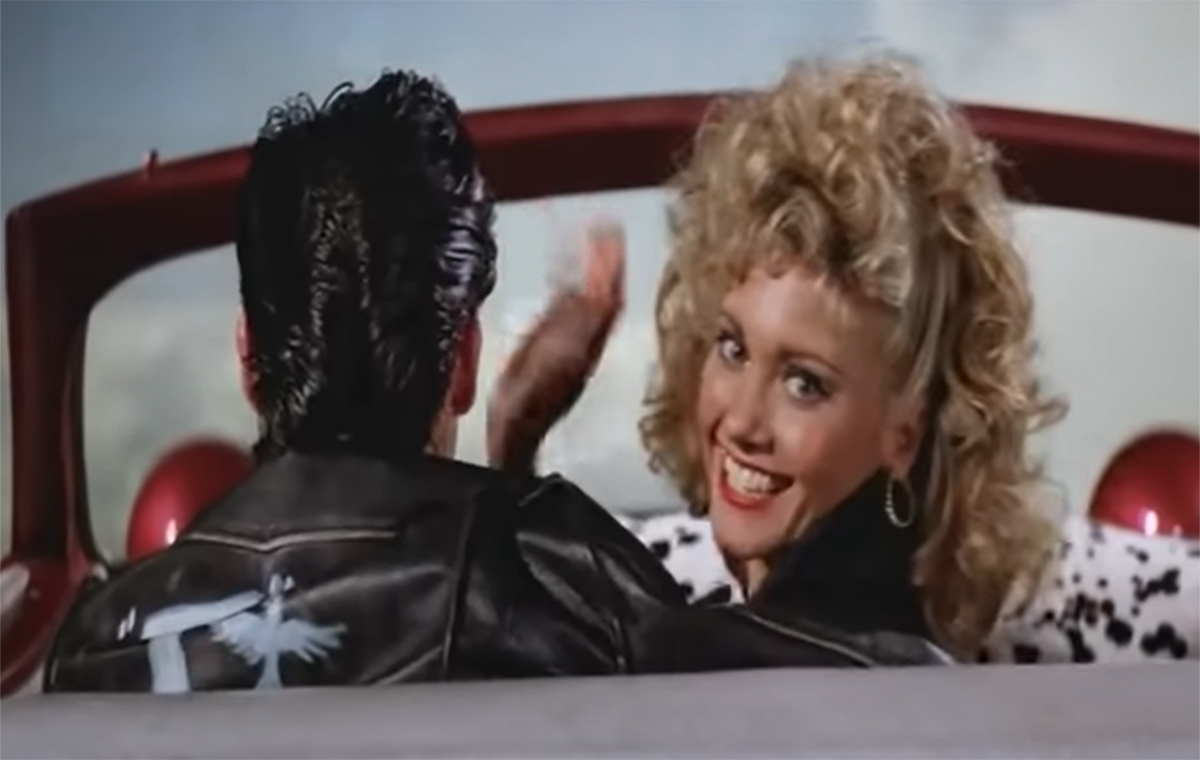 The final scene of “Grease” with Sandy flying in the sky

Now Sandy – or rather: his interpreter Olivia Newton-John – she really died, flying in the sky as in the famous final scene of “Grease”.

For years, those frames have made many film fans discuss, according to a somewhat crazy, but intriguing interpretation, which transforms the romantic story into something much more disturbing.

The whole story told in the film would be nothing more than a mental projection of Sandy on the verge of death. The last scene, with the car that literally takes flight, would therefore symbolize Sandy’s ascent to Heaven. And, several point out, while the girl flies the choir intones the verse “we will be friends forever”, from the song “We go together”.

According to this theory, Danny (John Travolta) he failed to save Sandy from the waves of the sea, as it is told instead in the song “Summer Nights”: “Sandy died on the beach that day and while she drowned, the lack of oxygen to her brain gave her an alternate reality in which she and Danny fall in love and have a wonderful year in high school. The vision of her ends when Danny tries to revive her on the beach and Sandy flies to Heaven“, we read among the numerous comments of those who believe in this theory.

Or even his farewell to Sandra Deeafter Danny’s car ride would be taken literally and would presuppose suicide by the protagonist.