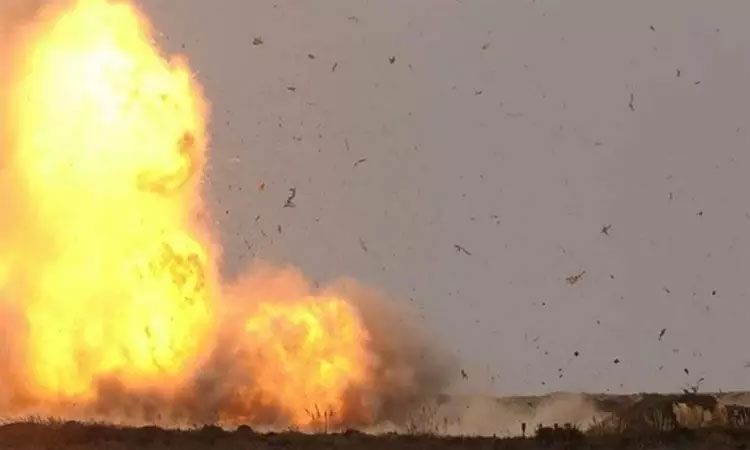 They were selling the national flag and decorations at a roadside shop on the occasion of Pakistan’s Independence Day. Then a mysterious person who came on a bike threw a grenade at the shop and attacked.

One person was killed in the blast. Also, 14 people were injured, according to local media. The police informed about the incident rescued the injured and admitted them to a nearby hospital for treatment. Doctors said that the condition of the injured is stable.

No organization has yet claimed responsibility for the blast. 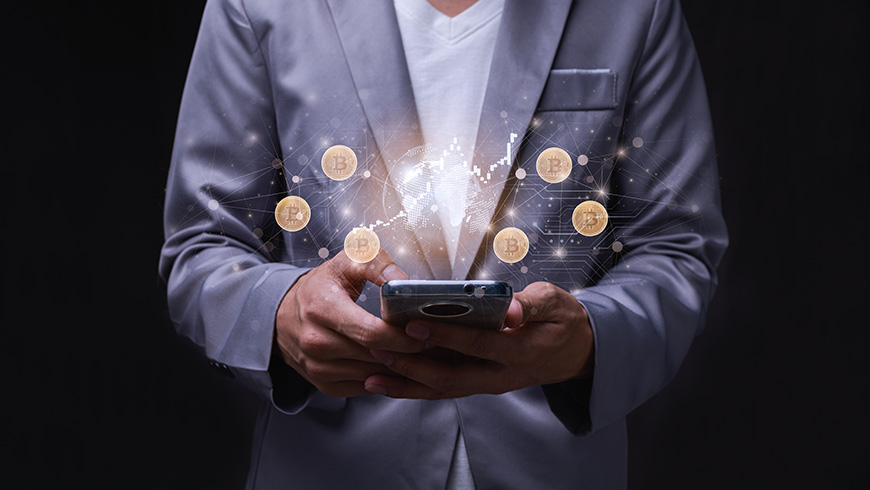 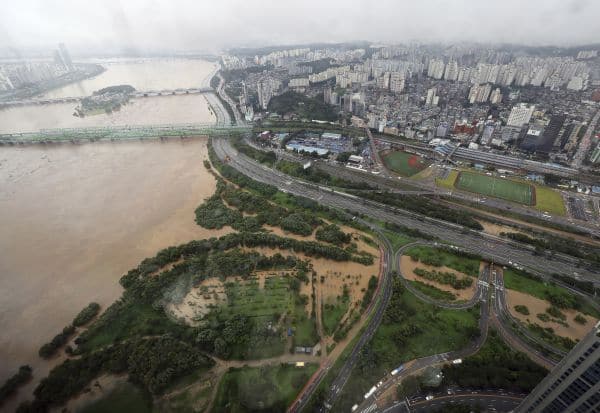 Janhvi Kapoor about the blunder she made in Koffee with Karan show
Posted onAugust 9, 2022
Menu