Head of the Ministry of Agriculture: Russia’s food security is guaranteed

Russian Minister of Agriculture Dmitry Patrushev said that the situation on the food market in Russia is stable, products are delivered to retail outlets in a timely manner. According to him, all key mechanisms of state support have been preserved. For example, the concessional lending program has been strengthened – in 2022, the limits will be increased by 25 billion rubles.

“The food security of our country is ensured, Russia fully covers its own needs for all major types of products. In addition, I would like to note that we are ready to continue fulfilling our export obligations,” Mr. Patrushev said at a meeting between President Vladimir Putin and the Cabinet of Ministers.

Funds allocated to agricultural producers back in December 2021 were sent to the regions, all key state support mechanisms were preserved, Mr. Patrushev continued. In 2022, the segment of small and medium-sized businesses, including the agro-industrial complex (agro-industrial complex), is exempt from scheduled inspections. Also, farmers got the opportunity to prolong for a year already issued short-term loans. A deferment of the payment of the principal debt to preferential investment loans, which expire in 2022, is envisaged.

Earlier, Prime Minister Mikhail Mishustin spoke about new support measures developed by the government to stimulate the Russian economy in the face of sanctions. These measures include the exemption of citizens from paying income tax on interest on bank deposits, support for the transport industry and preferential lending to agriculture.

Read about state support in other food areas in the material “Kommersant” “Benefits are wandering somewhere.” 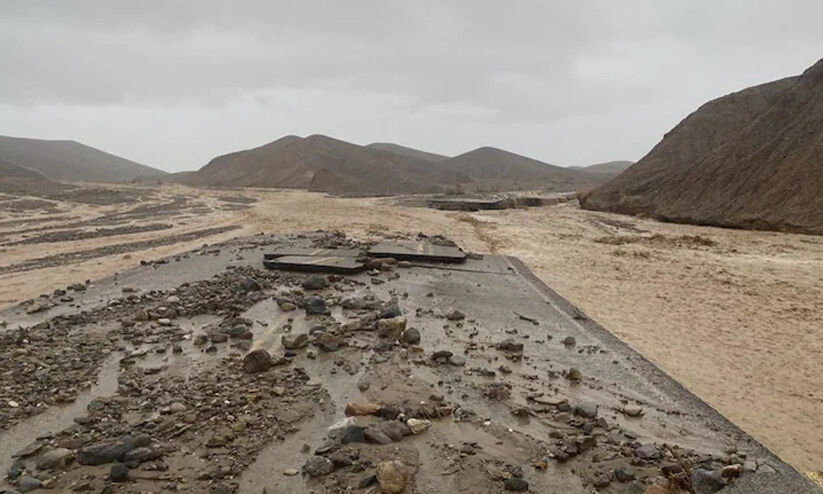 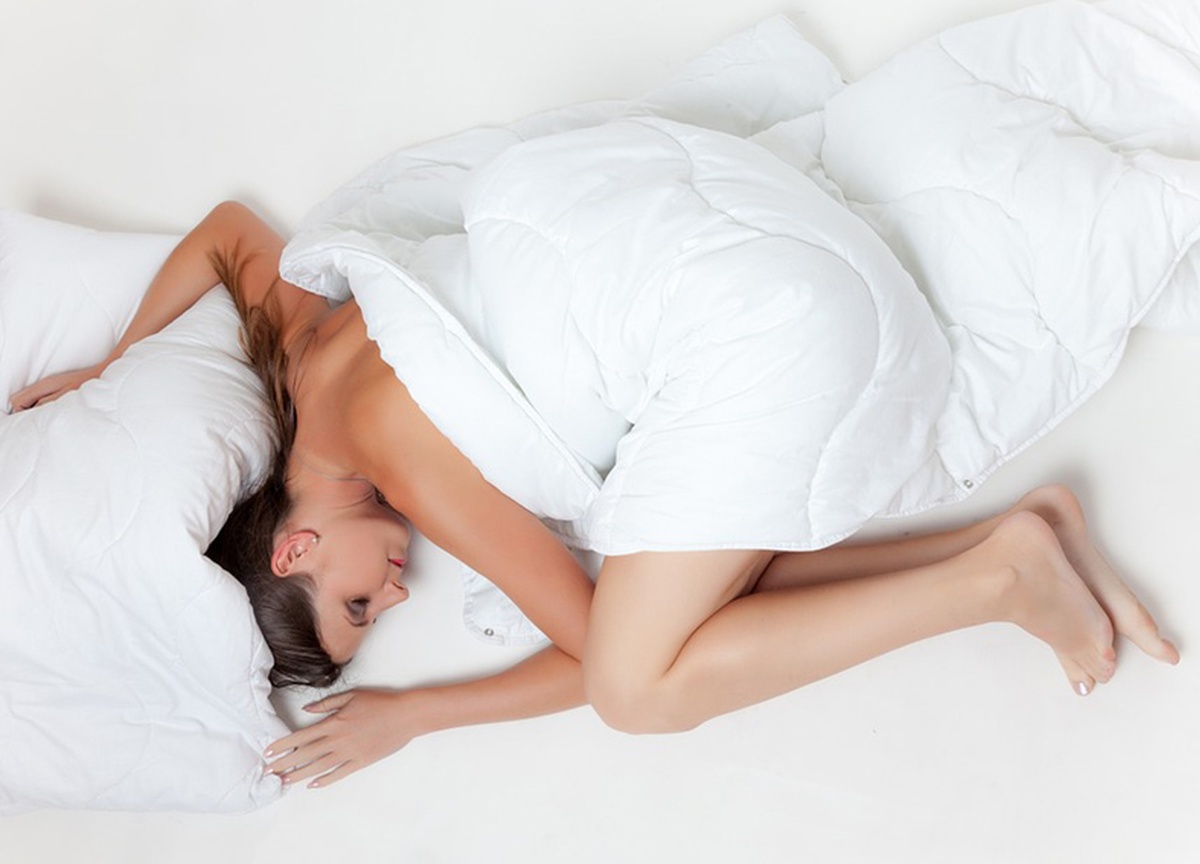 OL would refuse to play on the damaged lawn of Moustoir in Lorient
Posted onAugust 10, 2022