Due to heavy rains, educational institutes will remain closed tomorrow in eight districts of the state. Holidays have been declared for educational institutions in Pathanamthitta, Idukki, Kottayam, Alappuzha, Thrissur, Palakkad, Wayanad and Ernakulam districts. The holiday is also applicable to professional colleges. MG University has postponed the exams scheduled for tomorrow. The revised date will be announced later. Holiday is not applicable for residential schools in Wayanad.

Kerala is on high alert as the extreme rain warning has been received again. Red alert has been declared in eight districts and orange alert in five districts. Chief Minister Pinarayi Vijayan has asked people in the low-lying areas of Thrissur and Ernakulam districts to be careful. The Central Meteorological Department has said that a depression is likely to form over the Bay of Bengal by Sunday. Revenue Minister K Rajan told Manorama News that they should move to the relief camps as soon as the authorities ask and the relief measures are based on the experiences of 2018.

As the torrential rains continue, the various weather agencies and experts are giving the same warning and therefore the government is requesting the people to be extra cautious. Pathanamthitta, Alappuzha, Kottayam, Ernakulam, Idukki, Thrissur, Palakkad and Kannur districts are under heavy rain warning today. Orange alert has been announced in Malappuram, Kozhikode, Wayanad, Kasaragod and Kollam districts and yellow alert in Thiruvananthapuram. Heavy rain is likely in hilly areas of Kottayam, Idukki, Thrissur and Ernakulam districts till night.

Idukki, Kozhikode, Wayanad, Kannur and Kasaragod districts have been warned of heavy rain tomorrow. Westerly winds from the Arabian Sea and cyclonic circulation in the Bay of Bengal are intensifying the rains. The Central Meteorological Department has also warned that the cyclonic system may turn into low pressure by Sunday and there is a possibility of heavy rain tomorrow. The water level in Chalakudy, Pampa, Achankovil and Manimala rivers is rising steadily. In the low-lying areas of Ernakulam and Thrissur districts, it is suggested that the people in the areas where people were displaced during the 2018 floods should move to the camps. Fishing and night travel in hilly areas are prohibited. Rain will continue till 8th. 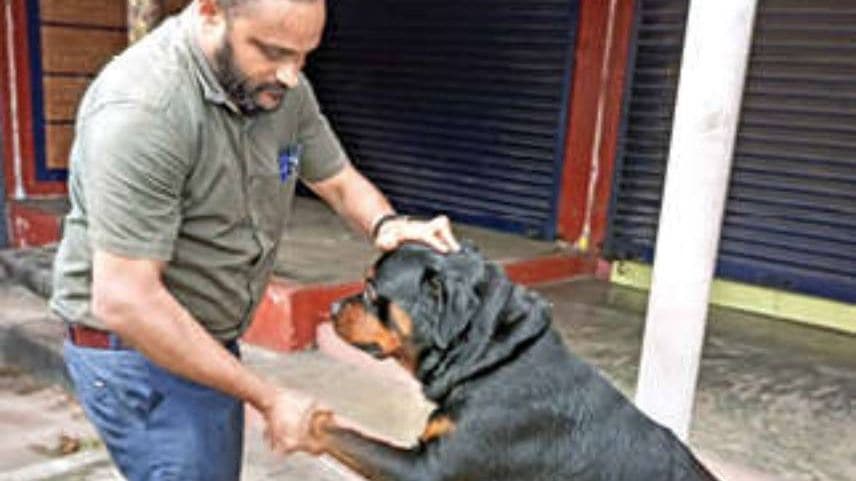 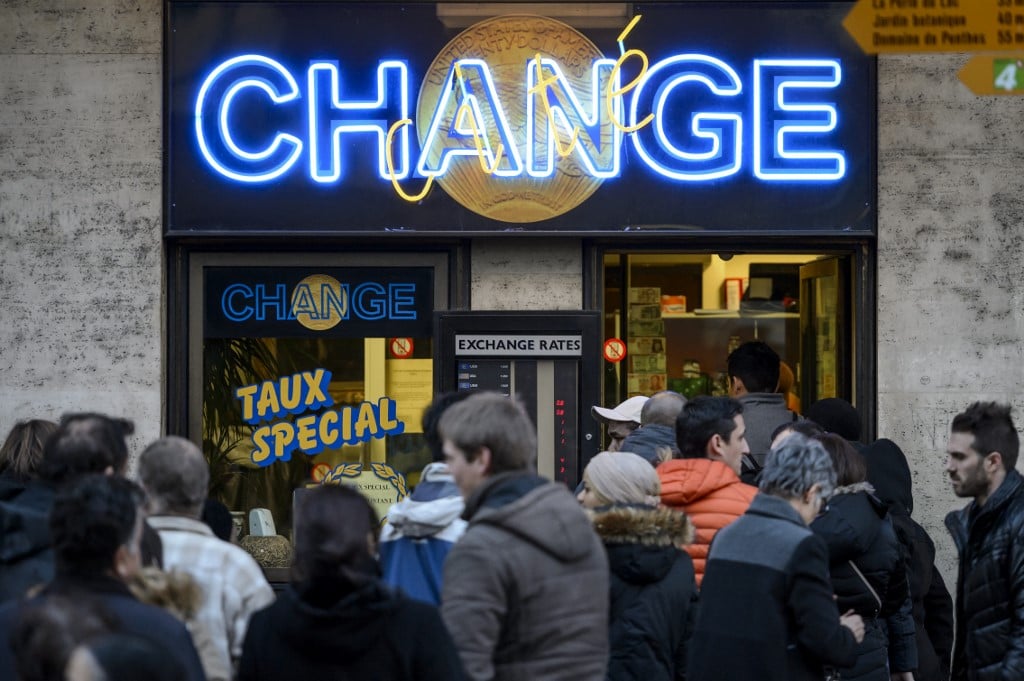 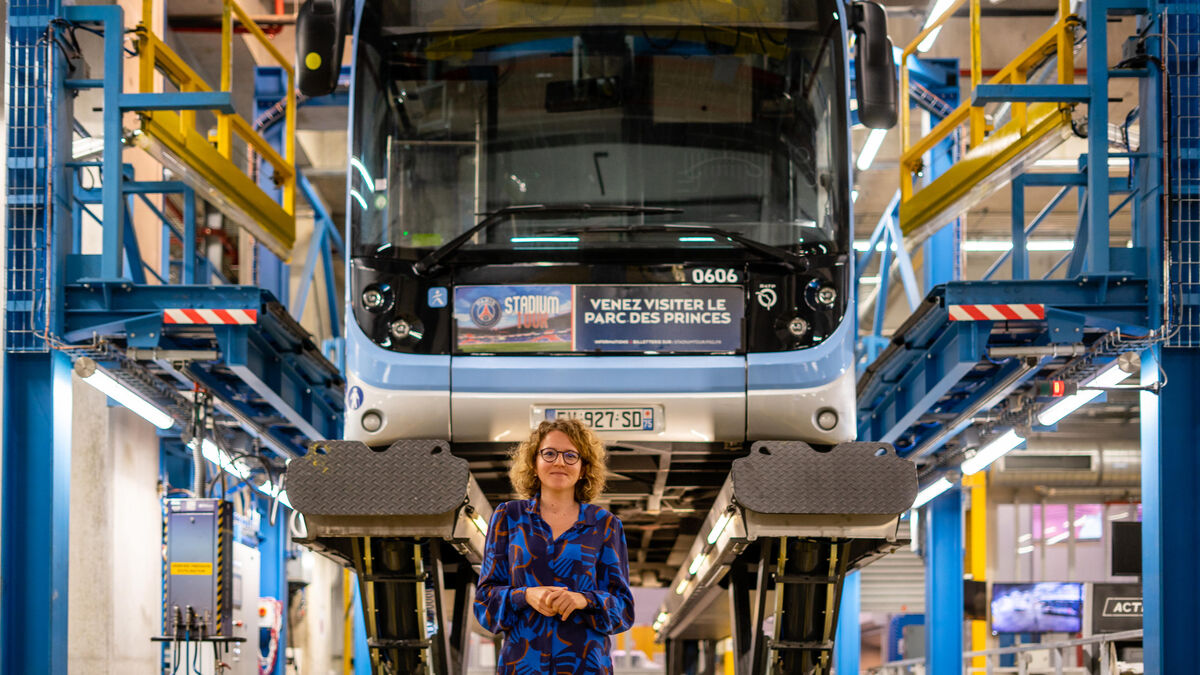