Hebrew News – Expensive Compensation: This is the amount that the star of “House of Cards” had to pay to produce the series

Expensive Compensation: This is the amount the “House of Cards” star had to pay to produce the series

Following the dismissal of actor Kevin Spacey following sexual harassment, the court ruled that he would be forced to compensate the studios of the successful series from the streaming giant, Netflix, in the amount of $ 30 million

The Oscar-winning actor and “House of Cards” star, Kevin Spacey, is going to pocket $ 30 million, following a court decision in Los Angeles. As you may recall, Spacey was charged with sexual harassment and fired from the series shortly thereafter. According to reports, the player has gone through two clauses in his contract, which require him to behave professionally.

Spacey managed to star in five seasons of the successful series, but after his dismissal, the production of the series was forced to delay the filming of the sixth season, and in fact, rewrite it completely, in order to remove the character of Spacey from the series. All the changes mean a waste of millions of dollars, which, as mentioned, forced the actor to pay heavy compensation for the production of the series.

A statement from the studio said: “The safety of our employees in the work environment is a top priority, which is why we have chosen to take responsibility. We stand by our principles, and we fight this case until we reach the desired result. ” The court decision was recently made after a long and complex legal battle which lasted over three years.

Until a few years ago, Spacey was one of the most esteemed and important actors in the industry, but has lowered his profile since 2017 after being accused of sexual harassment and misconduct towards many people he worked with in the film industry. As a result, the player was fired from many projects, most notably the House of Cards. 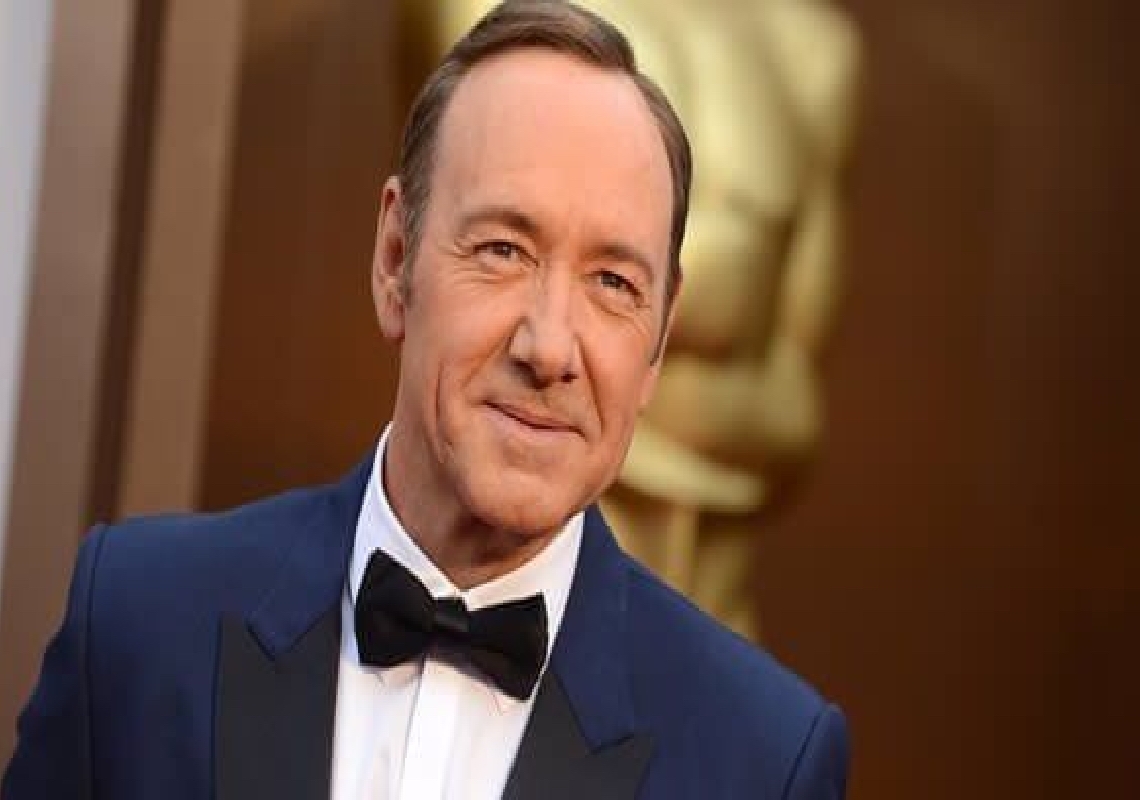 READ Also:  Seven years after it caused a storm: Tal Musari returns to where it all began
0 comment
0
FacebookTwitterEmail
previous post

Manchester City, PSG Teams qualify for the ‘Knock-Out’ Round

All the details about Daniel Greenberg’s brand new...

meta-performance between technology and innovation