Ahead of the resumption of nuclear talks in Vienna, which will begin next week, Prime Minister Bennett said Tehran is “at its most advanced stage”, stressing that Jerusalem will not take part and will not be bound by any agreement

Iran is five years away from developing nuclear weapons, and talks to renew the agreement that will begin next week will not help slow it down, Jerusalem said yesterday (Tuesday), emphasizing that it reserves the right to act to defend itself.

Jerusalem claims that Iran has never been closer to nuclear weapons

Next Monday, the nuclear talks are expected to resume in Vienna after a five-month hiatus, with the aim of reviving the agreement signed in 2015. Ahead of the resumption of negotiations, Iran has already issued an ultimatum that it halt the nuclear program only if international sanctions against it are lifted.

Israel has been at the forefront of the fight against the nuclear deal for years, but Prime Minister Naftali Bennett changed his tone a bit when he said in the past that his government might be open to a new agreement with stricter restrictions. However, in his remarks on Tuesday in front of the security forum, he was more assertive.

Bennett described Iran, which claims it does not develop nuclear weapons, as “its most advanced stage” in its nuclear program. “In any case, if there is a return to the deal, Israel is obviously not a party to the deal and it is not committed to it,” he said.

Finance Minister Avigdor Lieberman also referred to the resumption of talks with Tehran, saying: “With or without an agreement, Iran will be a nuclear state and will have nuclear weapons within a maximum of five years.” 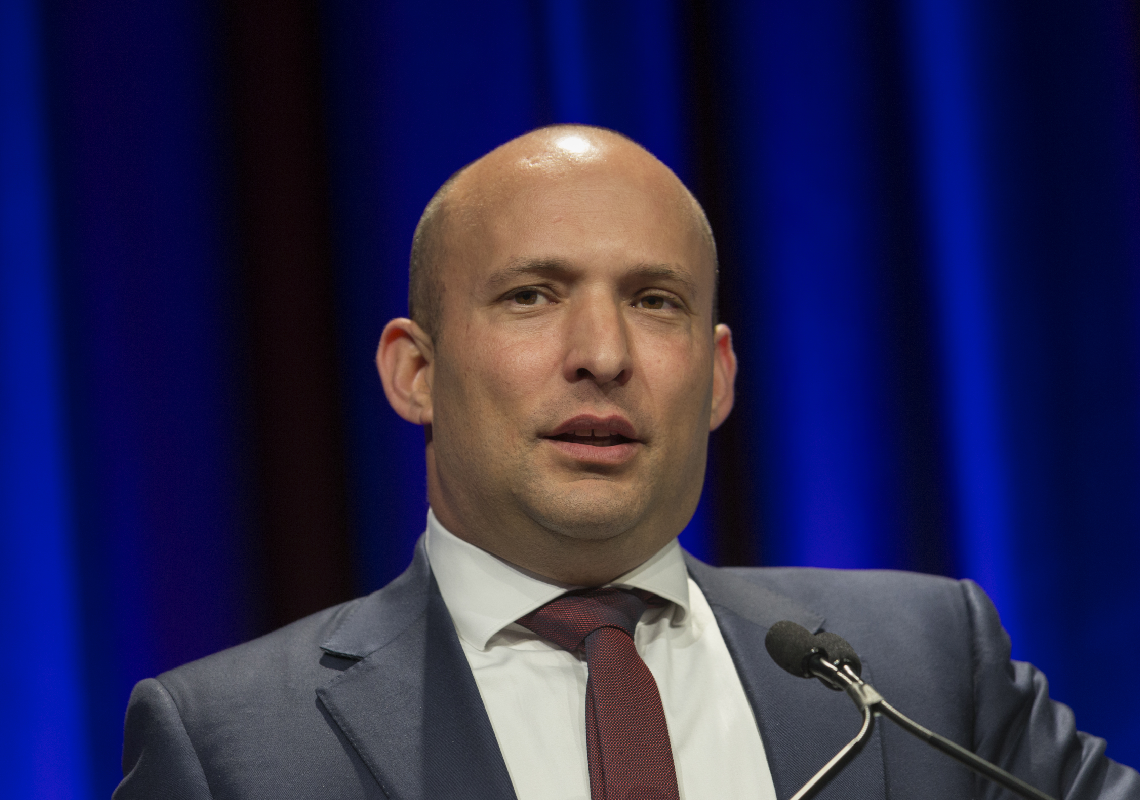 Jerusalem has been arguing for years that the 2015 agreement was too weak and loose to prevent Iran from developing weapons, and even said the agreement was nothing to curb its missile program or the hostile activities of the militias it supports.

“The Iranians have surrounded the State of Israel with missiles, while sitting safely in Tehran,” said Prime Minister Bennett. “Pursuing a terrorist sent by a Quds force is no longer profitable. We must go after the sender.”

The commander of the Israeli Air Force has offered cooperation with Arab partners in the Gulf against drones made in Iran, which indicates, among other things, public cooperation for the possibility of joint military operations.

Meanwhile, ahead of the talks in Vienna, Western diplomats, US officials and various experts said the United States and its allies were already discussing a list of options for “Plan B” if negotiations collapsed.

We will not rush to raise interest rates as long as inflation is under control by Investing.com

Omicron corona distribution in 11 states in the...

Indonesia: Killed and 41 injured in eruption of...

New face of ‘Presidential election in 2023’?