Hebrew News – Oops: The paparazzi that Dean McDermott really does not want you to see

After months of rumors of a marriage crisis and future divorce with his actress wife Tori Spelling, McDermott was recently spotted alone in the car eating McDonald’s on US Thanksgiving Eve, while his partner posted festive photos of a family meal with the kids

This past weekend all the big stars celebrated Thanksgiving with lots and lots of family and festive photos and exciting posts on social media, each featuring a larger and more luxurious table. But there seemed to be someone left out of the festivities and that’s actor Dean McDermott.

On Thanksgiving Eve, the actor is caught on camera by the paparazzi while spending time alone in his car, eating McDonalds, and not wearing his wedding ring. Just then, his wife, actress Tori Spelling, posted a celebratory photo on her personal Instagram page, in which she shares with millions of followers her glorious Thanksgiving table, alongside her children.

As is known, rumors about a crisis in the two’s marital life have been floating around the net for many weeks, and recently an acquaintance of the couple even revealed and said that the situation between the two is getting worse than ever, and it seems that it will not last much longer. “They just do not tolerate each other,” he said.

Another source close to the duo actually showed optimism and said that the two are trying to work on their relationship and bridge the gaps. “No matter what happens, what is certain is that children will always be and remain their top priority,” he concluded. 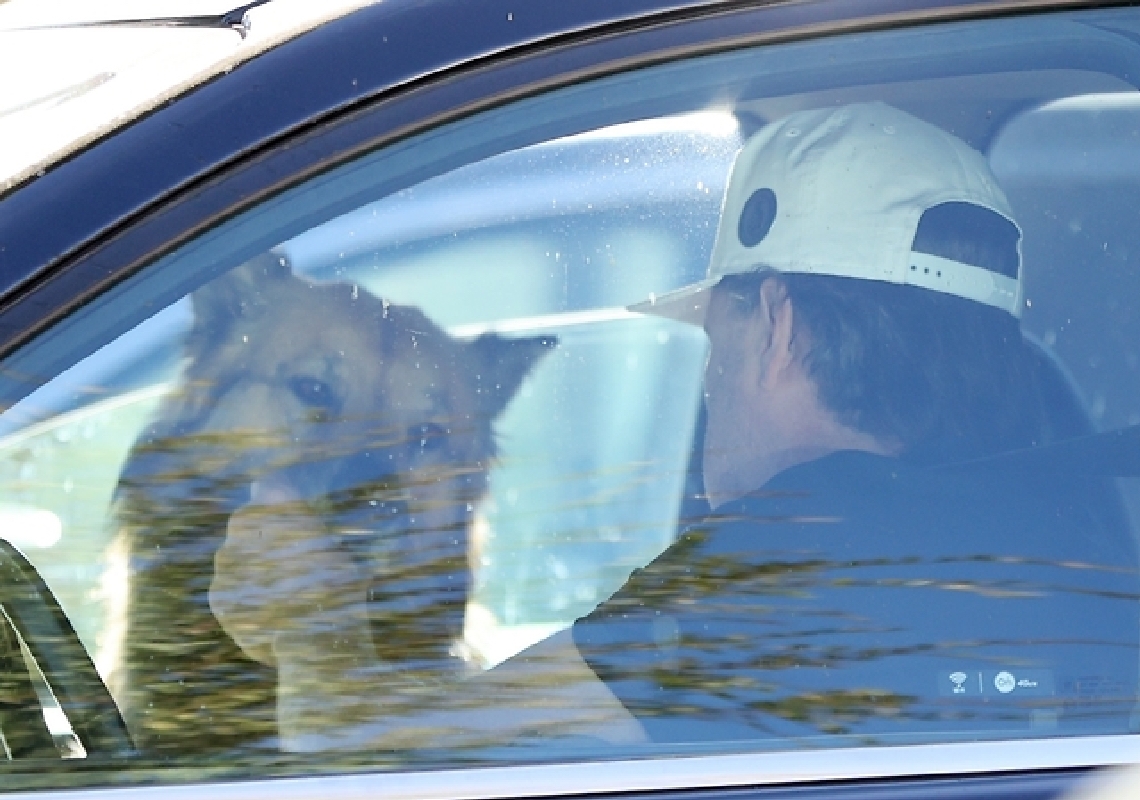 Compulsory quarantine for those from 12 countries; Updated international travel standards