Hebrew News – The Times: Kushner takes advantage of his relationship with the Saudis – and asks them to invest in his new fund

The Times: Kushner takes advantage of his relationship with the Saudis – and asks them to invest in his new fund

The former president’s father-in-law has nurtured a close relationship with the Riyadh monarchy, and the potential deal raises ethical questions especially in the face of the possibility that Trump will run for president in 2024

Saudi Arabia’s $ 450 billion public investment fund is negotiating with Jared Kushner, who was former adviser to former President Donald Trump, over what could be a heavy stake in his new fund. This was reported in the New York Times.

The paper noted that the potential deal comes as a result of the positive attitude towards the kingdom on the part of the White House during Trump’s term. Kushner’s appeal to the Saudis and other wealth funds in the Middle East raises “many ethical questions,” with the former president’s father-in-law asking for money from the same officials he worked with when he was a U.S. government representative.

The potential investment could be a problem especially if Trump runs for president in 2024 and wins his seat in the White House.

Sources told the Times that Kushner hopes to raise “low billions” by the beginning of next year for his new investment fund, Affinity Partners. So far, the businessman has not had much success in raising funds in the Middle East, with the United Arab Emirates and Qatar refusing to invest in Kushner’s new fund – but the Saudis appear to be interested in making the deal. 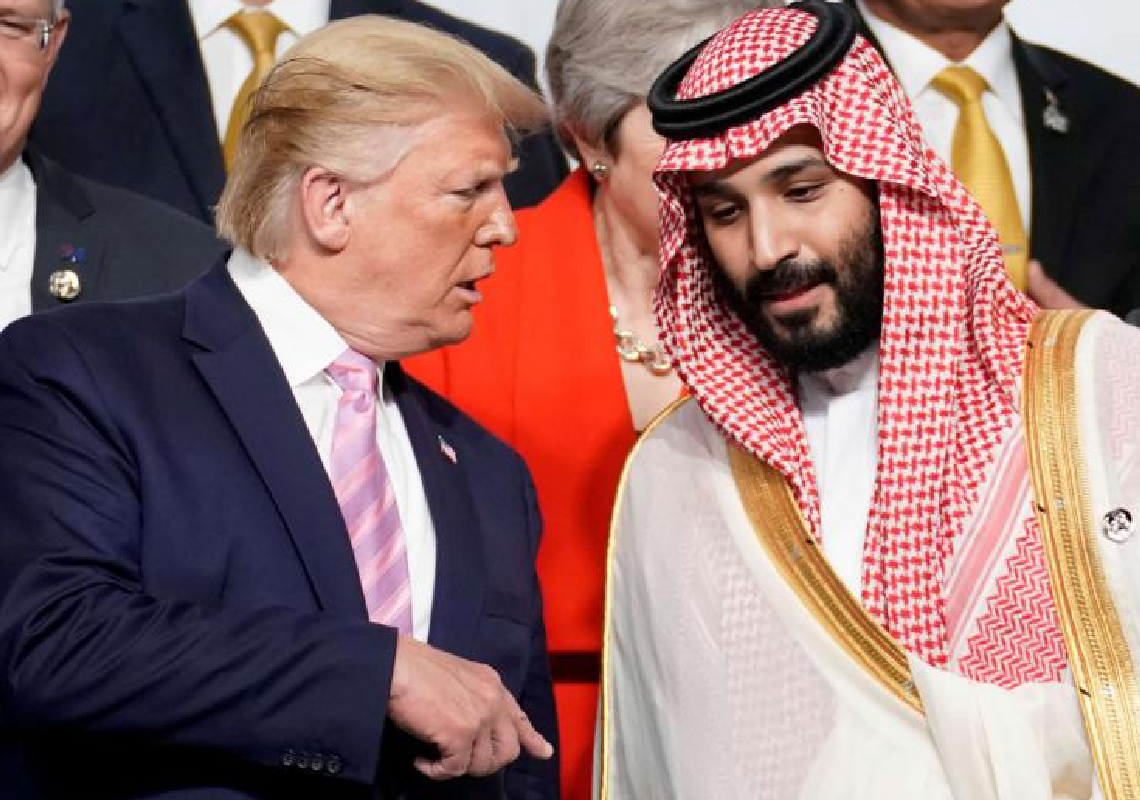 According to sources in the UAE, leaders were apprehensive about Kushner’s previous business performance, so they were not interested in investing, even though they see him as a strong ally. The Qatari government, on the other hand, according to sources, sees the former president’s father-in-law as a rival.

Recall, the previous administration had a close relationship with the Saudi leadership, and Kushner cultivated a strong friendship with Muhammad bin Salman. Kushner organized for Trump his first trip abroad to the summit in the Saudi capital, Riyadh. That same year, Kushner assisted in negotiating a major controversial agreement that the Saudis would purchase billions of dollars worth of American weapons, while Saudi Arabia was militarily involved in the war in Yemen.

Also, former President Trump has not taken significant steps regarding the assassination of the Washington Post’s Saudi journalist, Jamal Khushkji, at the Saudi consulate in Istanbul in 2018 – while US intelligence concludes that Prince Ben Salman ordered his assassination.

Srinath Bhasi with ‘Chattambi’; The title poster is out

Death by corona infection: Bodies not cremated for 15 months! – Shock in Bangalore – Vikatan