Here is the “new” Manfredi without a jacket and glasses, Fishman: “The former rector will surprise you” 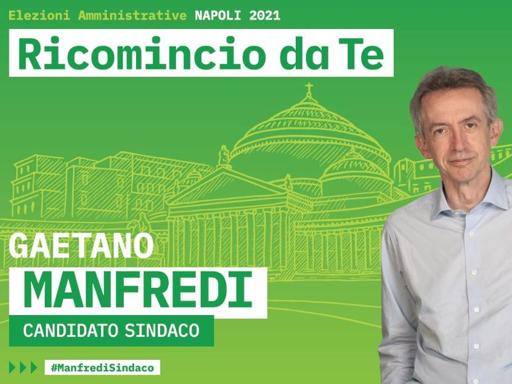 The campaign strategist at work between polls, algorithms and image. City divided into four maxi-zones

A Stefano Bonaccini has worn the now infamous teardrop glasses and grown the beard that makes so much hipster of dance hall and government. With Professor Gaetano Manfredi the exact opposite: off the glasses I know everything and also the grisaille of ordinance. But Daniel Fishman is not a candidate stylist by trade. Oh no, one of the most famous communicators in the country, a guru would say some, or a scientist of political communication. One of those professionals who study s the candidate, but above all the electorate and a barrel of polls and algorithms set the strategy. Naples has been divided into four zones: the ultra-tainted ones, the almost won ones, the uncertain ones (the Neapolitan Swing States) and the lost ones. Fishman in Naples and with the Neapolitan pool of his company, Consenso, at work. The first posters and the first claim of the election campaign came out yesterday and are a Troisian quote: Ricomincio da te. In acid green.

Fishman, the very long electoral campaign, the date of the elections is not yet known, partly in the summer. Manfredi pays for a notoriety problem compared to his opponents. How do you plan to overcome it?

He has to say it by contract.

No no, surprise. There is no doubt that Antonio Bassolino is known by the vast majority of citizens. But the thing that struck me in the research we did, that Manfredi has the best relationship between esteem and notoriety. And that those who know him esteem him.

Is this saying it has the greatest potential?

Yes, the long campaign to get the candidate discovered. Even if now both Manfredi and Maresca have to conquer positions on Bassolino.

And what are the main differences with Maresca?

Maresca is part of the classic Neapolitan narration of the Masaniello, Manfredi poses himself in a different way. We will never treat him as a character, we will not, we will value his abilities. One of the keys to reading will be to demonstrate that the high skills he has in professional terms are combined with practice. an engineering expert, he deals with concrete, not theories.

Both Manfredi and Maresca are candidates of the so-called civil society. Don’t you think that civism is now a fig leaf for politics that has no ruling class?

Not only in Naples, but in all the big cities to vote. Of course, civism has become synonymous with the crisis and the inability to select the ruling class by the parties. But it is also called civicism because it’s cool. One of Gaetano’s assets is also a great ability to relate. was the synthesis, the only one to which the parties said yes. He will never be ashamed of those who support him, while Maresca hid for three months finally accepting the parties.

Did you read Catello Maresca’s press release against the former rector? Reference is made to Federico II, the elections, the Apple Academy. In short, an aggressive campaign. Why so early?

I asked myself, I gave myself two answers. The first that that statement amounts to a list of points that he has decided to attack. But it also means that it has already pulled out everything and as a communication it does not hold up much. You can say that you disagree with Manfredi, but that he is a fake does not stand up. Maresca has never spoken of Manfredi like this in the previous four months, then.

I see a direction by Salvini. But does the Salvinian system applied to Maresca work? I have some doubts. Now we have the shopping list too. Such violent attacks always hide nervousness. Then it means not knowing the city.

At the Academy of San Giovanni, the only social elevator in the city, Maresca attacked hope. Best wishes. He attacked an effective, European, recognized, innovative example. We did not intend to focus the electoral campaign on San Giovanni, which is a case history so powerful that only Maresca did not understand it.

What then will be the themes of the electoral campaign?

I am writing a strategic document in these hours. One certainly this apparent gap between high and low culture, a wall to be demolished. But I find that it is necessary to have new keys, we will work on Naples, a city that works, more modern. It means moving the center of gravity from the capital of the Mediterranean or from a Giuliani-style law & order city to more European models.

You are known for a scientific approach: have you already studied Naples, the neighborhoods, the voters?

Of course, we know exactly the votes that are needed quarter by quarter, section by section. An interesting picture.

What? Does Manfredi have a bourgeois electorate?

Quite the opposite. It has interesting results in popular areas. In Chiaia it has less surprising results.

Could the fact that Manfredi is not Neapolitan be an explanation?

It won’t be a problem. Marsilio in Abruzzo was accused of being Roman, he won by 19 points, today people want to be well governed. It is no coincidence that Salvini has also changed his narrative.

What does it mean I’ll start over with you?

It means putting people at the center, not absolute leadership, but valuing all the human capital of the city, everyone must be at the center. And we wanted a new color, green which is the color of hope, of the green ecological transition. In short, it intrigues.

Who is the opponent to defeat?

Abstention and apathy. I would like many to vote in Naples. Both because democracy needs participation and because a legitimate mayor if there are many to choose him. 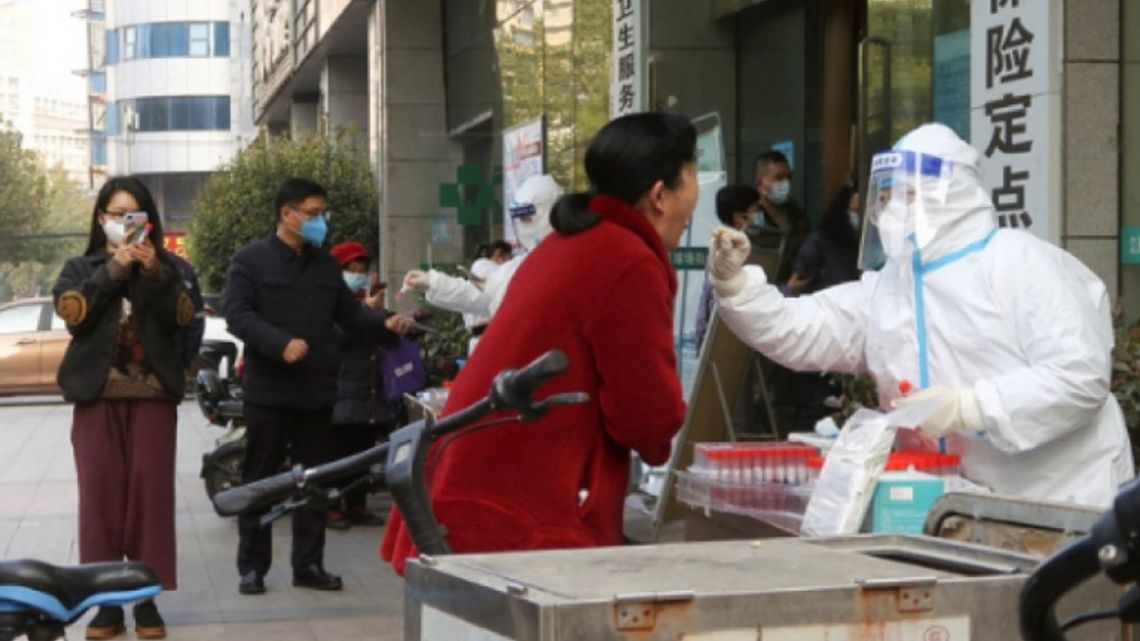 What is the price of the new Samsung Galaxy S23 Ultra, and when will it be available in the Saudi and Gulf markets?
Posted onFebruary 9, 2023