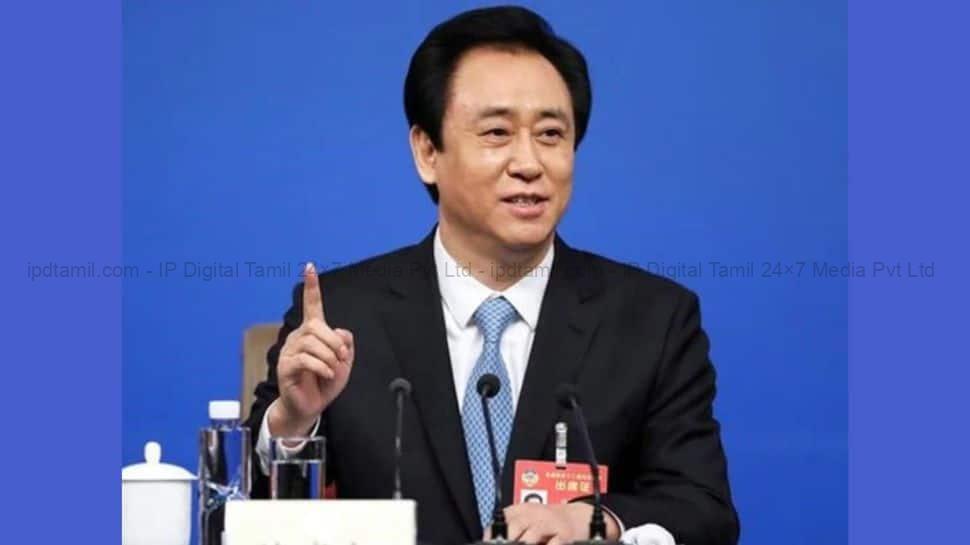 China’s economy is on the brink of collapse due to Corona. Here the maximum loss has been incurred in the real estate sector. In this situation, the position of Evergrande Group, a giant company in this sector, is untenable. In such a situation, it has badly affected the assets of the chairman of the group and China’s second richest person ‘Hui Ka Yan’. In such a situation, within three years, the businessmen who were at the top of the industry have come down. The main reason for this is said to be Corona.

Chinese billionaire Yan’s net worth has fallen by 93 percent due to the tsunami in the real estate industry and the debt burden on companies. 3 years ago, Hui Ka Yan had assets of $42 billion, of which $39 billion worth of assets were forfeited. Yan, who is now chairman of Evergrande Group, has a net worth of just $3 billion.

Not only Yan, but China’s 5 richest real estate companies have collectively suffered more than $65 billion in losses since the start of the coronavirus outbreak. The head of the Evergrande Group, the most successful businessman in China, the world’s second largest economy, was declared the country’s second richest man in 2020. But now he is counted as one of the businessmen who suffered huge losses.

Notably, the last three years have been a struggle for him. There is also debt pressure on Evergrande. Now the company is in bankruptcy. In 2019, the company was unable to repay the loan. During the Corona period, the damage was increasing. To resolve debt issues, the company plans to raise funds by selling its assets and shares.

Cost-cutting efforts were made at Evergrande amid the credit crunch as Yan’s company deteriorated, but no prospects for a turnaround came to fruition. Because of this, Yan sold some of his houses and private jets to pay off the debt. The debt-ridden company has been facing an investigation by the China Securities Regulatory Commission (CSRC) over its financial statements since 2019.

A very critical situation is developing in China due to Corona. From December 8 to January 12, i.e. in 36 days, 60 thousand people died due to Corona. This is the first time China has released a death toll. After relaxing the strictest Covid policy, China has seen a sudden spike in infections.