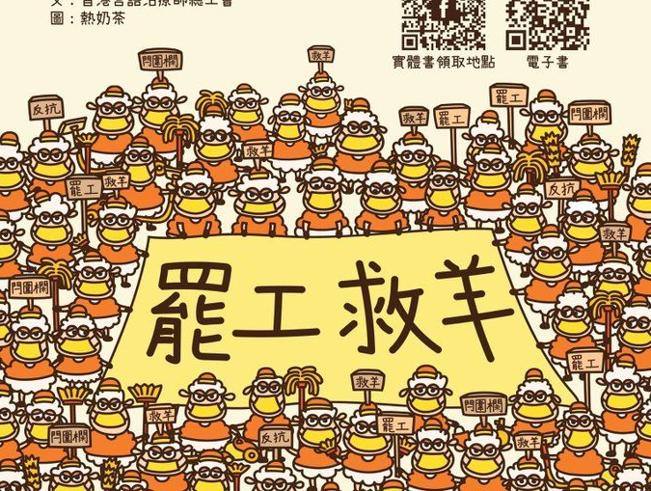 The books talk about the democratic movement to the little ones, representing the clashes with sheep and wolves

Five members of an association of orthophony, a medical discipline that studies and applies re-education techniques for speech defects, were arrested for sedition in Hong Kong. The organization he had published three children’s comic books, which according to the Special Squad that oversees Chinese national security praised the anti-government movement and “incited the people, especially the smallest, to insurrection and violence.”

Title of the first volume: «The guardians of the sheep village». In the cartoons, the white sheep are an allegory of the citizens of the democratic front who in 2019 clashed with the gray wolves that besieged their village (the Hong Kong policemen). The second episode tells the adventure of sheep went on strike to prevent wolves people from outside filled their streets with garbage: a reference to Hong Kong health workers, who in January 2020, at the beginning of the pandemic, went on strike to secure the closure of the border with China, while the government wanted to keep it open. The trilogy ends with “The 12 brave of the village”: a group of lambs who set off by boat to escape the siege and continue the resistance in exile. A comic retelling of the case of 12 Hong Kong activists arrested while trying to flee to Taiwan on a speedboat.

Police say the authors of the drawings tried to “embellish episodes of violence, stirring up hatred against the Hong Kong government and justice“. The five “seditious conspirators” were arrested yesterday morning at dawn: they are two men and three women between 25 and 28 years old, the police said, who showed them to the press in handcuffs and hooded, out of respect for privacy. , as the procedure inherited from the colonial era dictates.

Among the evidence of guilt is the circumstance that the five orthophonists had organized public reading sessions for children between 5 and 8 years old. “Sinister and extremely evil behavior,” explains the report from the National Security Department of the police, concluding that “people must know the truth, must not tolerate or glorify violence, and cannot allow children, the next generation of Hong Kong, are instigated by false or distorted information ”. Reply from an anonymous member of the organization that produced the comics: “Even the metaphor is now criminalized in Hong Kong, which has been a literary classic since “1984” and George Orwell’s “Animal Farm”.

Sedition is a crime under a law bequeathed by the British Empire to the former colony returned to China in 1997. It has vague outlines. But it had never been used since. It is now used as an alternative to China’s National Security Act introduced in July 2020. The result is the same: prison. If they were born in Hong Kong today, not only George Orwell but Aesop as well would have ended up in handcuffs as subversives. 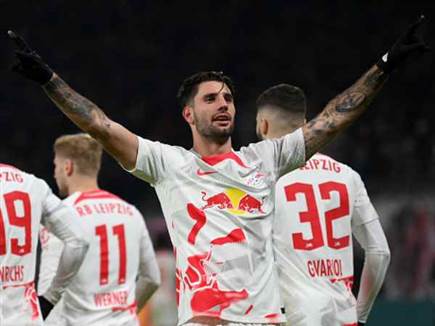 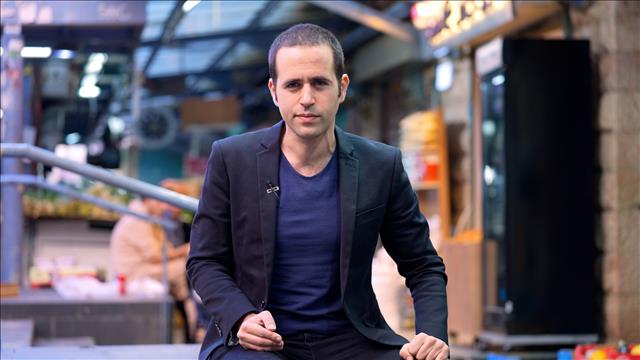 Getting closer to Bayern: 1:2 to Leipzig over Stuttgart
Posted onJanuary 28, 2023