how can you be so boorish? »- time.news 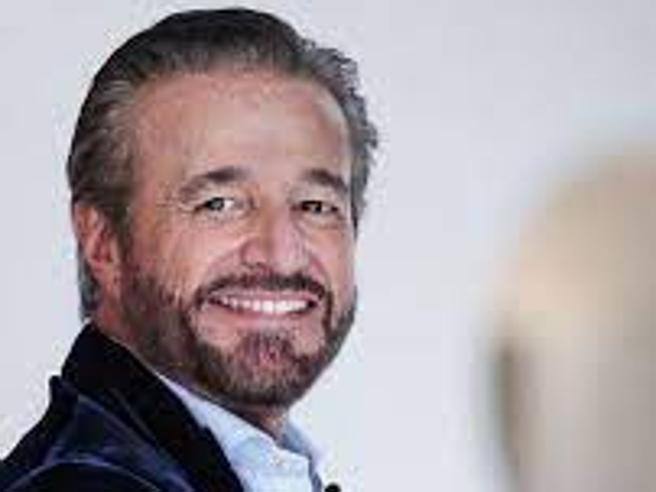 The great protagonist of cinepanettoni, together with Massimo Boldi, criticizes the constant desire to appear

“But some people don’t know how bad it is to publish what they eat, while they dance embraced and then hate each other, the views of the discos all the same, the dives from luxury motorboats bought while being funny (in Roman dialect: debts, ndr)? “. Christian De Sica asks the people of the web and does it through Instagram, the social showcase par excellence. “And that’s it – adds the actor – But is it possible to have become such peasants?”.

A question posed by the king of cinepanettoni together with Massimo Boldi, from “Christmas Holidays” in 1983, through “Christmas on the Nile” in 2002 and “Christmas Holidays in Cortina” in 2001, up to “Amici come prima” in 2018 Loved and criticized films, strong for the comedy with which Italians are represented among their vices and their virtues. Strong observations have never been lacking: for some the cinepanettoni trend exalts excesses, feeding an Italian superficiality in which values ​​are not lacking at all. A reality that De Sica has always known both on the set and in everyday life. And that maybe he can’t stand it anymore. To tell De Sica: What is she being peasant ?! ». 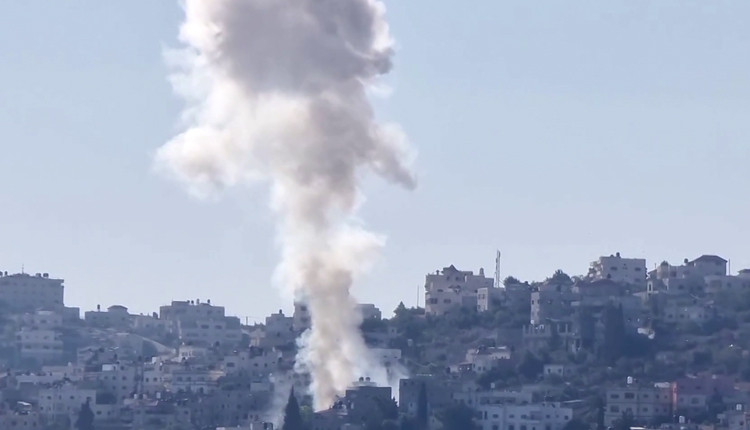 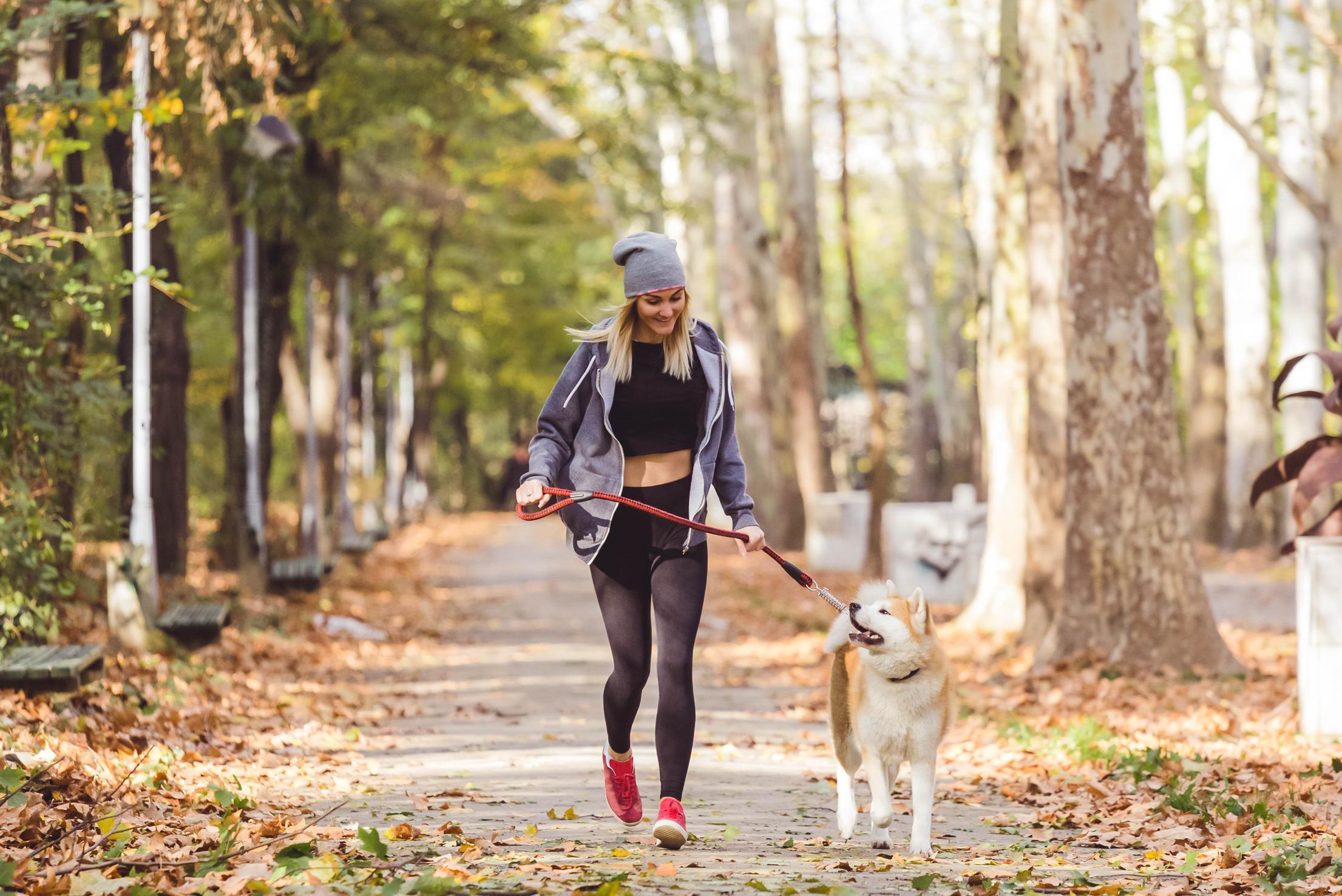 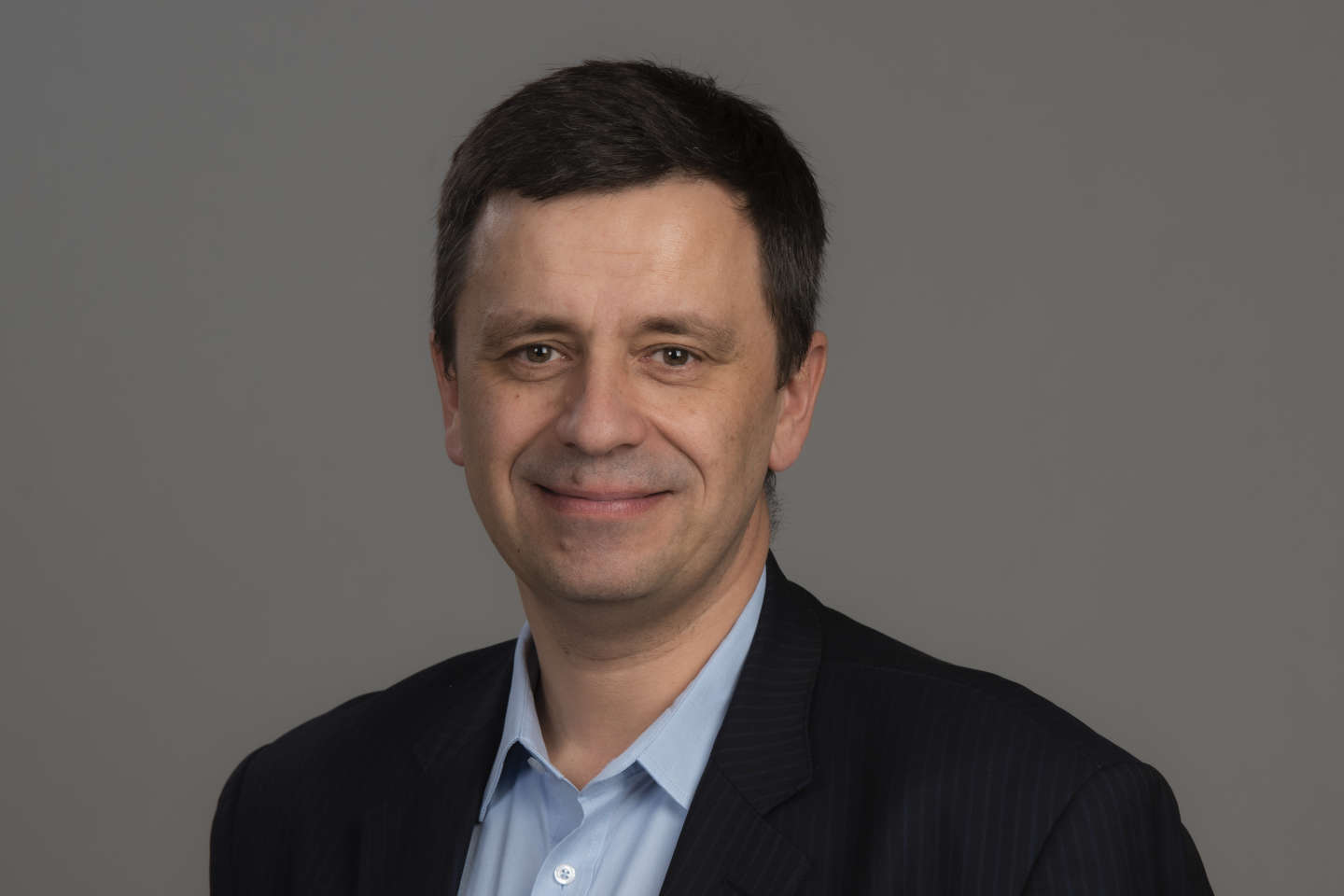