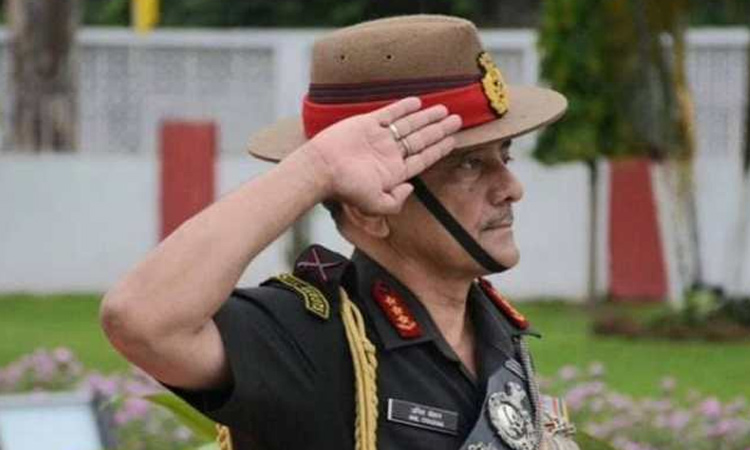 Accordingly, Bipin Rawat took charge as the country’s first tri-army chief in January 2020. But unfortunately, he died in a helicopter crash near Ooty on December 8 last year.

As a result, the post of Commander-in-Chief of the three forces remained vacant. After about 10 months for this post, the central government has appointed a new officer.

Accordingly, Lt. Gen. Anil Chauhan has been appointed as the new Commander-in-Chief of the three forces. He is a retired officer who served in various positions in the army.

According to this, next to him, who was the army chief, M.M. Naravane was expected to be the new Commander-in-Chief. But the central government did not appoint him.

Instead, Anil Chauhan, who retired from the army, has been given the post of Commander-in-Chief of the three forces. This is said to be a very unusual appointment.

Many people speculate that the appointment rules were amended for him. In other words, if he has retired from the army but has not reached the age of 62, he can be appointed as the Commander-in-Chief of the three forces if he has retired as a lieutenant general or general.

Accordingly, Anil Chauhan has been appointed in the new post. He last served as the Eastern Regional Army Commander and retired in May last year.

Many army officials say that he is more senior than the other army chiefs currently serving in the army, so the post is suitable for him. Also, it is said that he got this high responsibility because he worked with National Security Adviser Ajay Doval and was instrumental in suppressing insurgencies in Jammu and Kashmir and Northeast India.

He and the late former Tri-Army Chief Bipin Rawat hailed from the state of Uttarakhand. Both are serving in the same regiment i.e. Gurkha Unit 11.

It is for such reasons that Anil Chauhan has been given the leadership even after his retirement. He will not only be the Commander-in-Chief of the tri-services, but will also hold the responsibilities of Military Adviser to the Defense Minister and Adviser to the Nuclear Weapons Commission.

Sources in the central government also said that this appointment has been made considering the necessity of the Commander-in-Chief of the Triforce in the Defense Exhibition to be held in Gujarat next month. 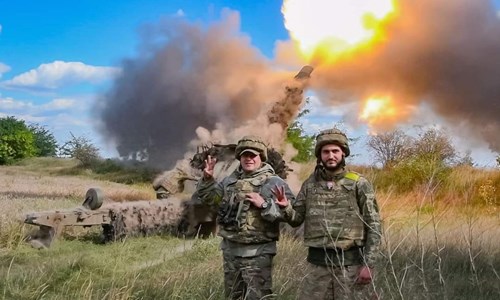 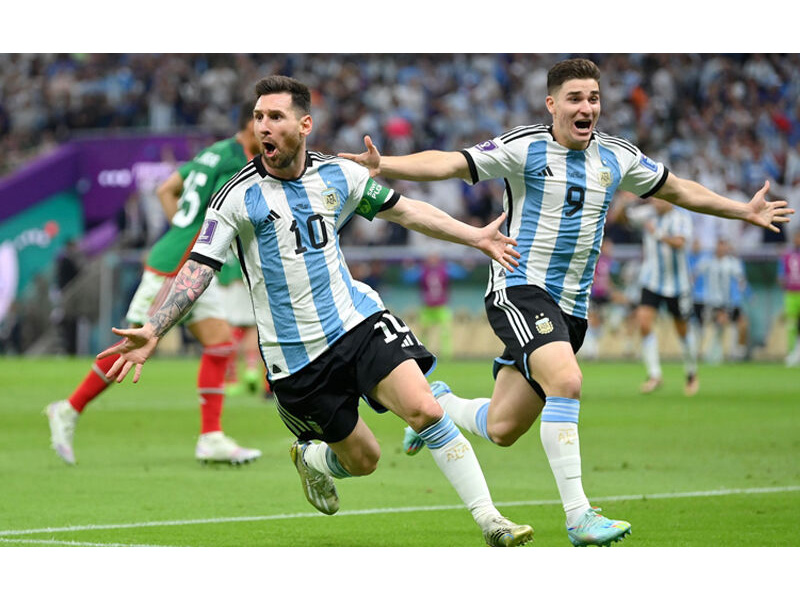 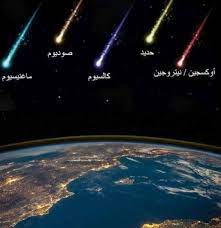 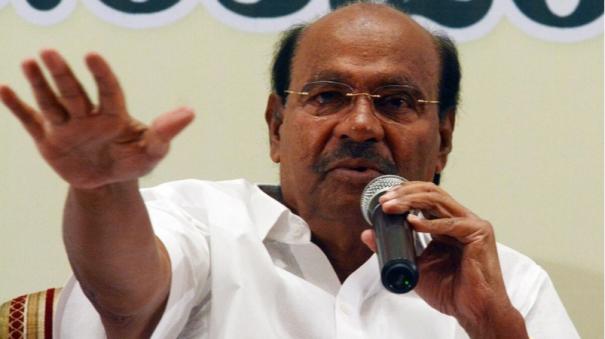