The Federal Ministry of Road Transport and Highways has ordered a private inquiry into how the Nexon battery car manufactured by Tata Motors caught fire.

As petrol and diesel prices continue to rise, people are starting to switch to battery vehicles as the next step. As the battery shifted to scooters, the motorcycles of some companies, including Ola, Okinawa, and Pureev, suddenly caught fire. The incident caused panic among those thinking of buying battery vehicles. 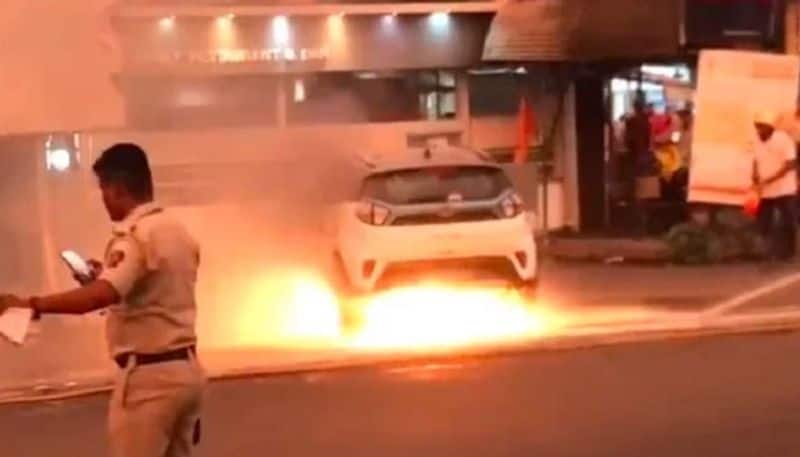 Following this, the relevant companies provided explanations to the people on how to safely charge and maintain vehicles. Thus people have become aware and have turned to battery vehicles again.

By this time the commotion had subsided and the battery car had caught fire. That too, the famous Tata Motors Nexon car suddenly caught fire on the road in Mumbai yesterday and caused great fear among the people. 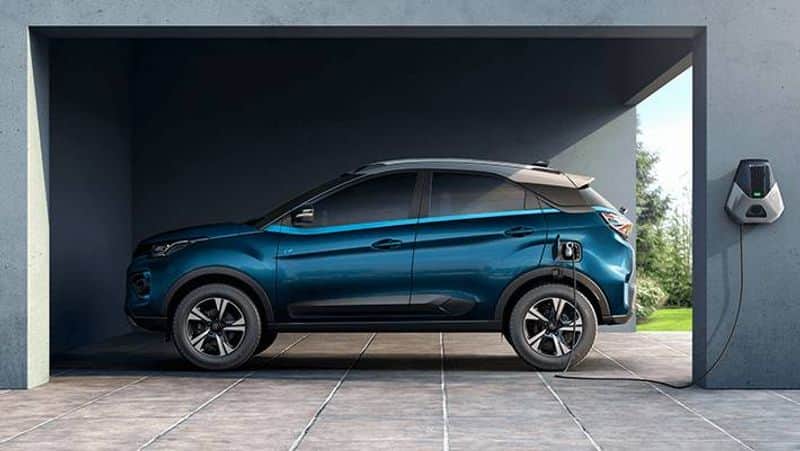 A senior official of the Central Road Transport and Highways Ministry said, “The ministry has ordered an inquiry into how Tata’s Nexon battery car caught fire. The Central Bureau of Explosives and Security, the Indian Institute of Science, Novel Science and Technological Laboratory have jointly ordered an inquiry into how the fire broke out, the circumstances under which it caught fire, and solutions.

Tata Motors has also ordered a separate inquiry into how the Nexon battery car caught fire. The company said in a statement: The true situation will be ascertained by conducting a detailed investigation into the cause of the fire. 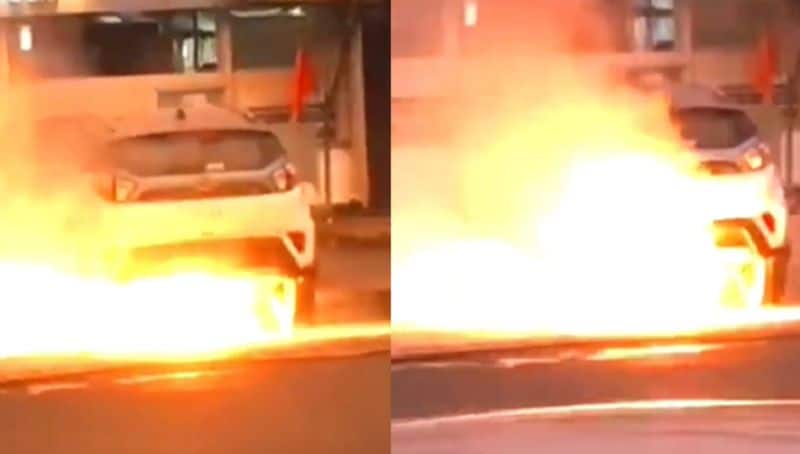 The outcome of our investigation will also be communicated to the public. We aim to provide complete protection to the users of our vehicles. So far we have sold 30 thousand battery cars. This is the first time a Tata car has caught fire. ”