How did prehistoric animals the size of a truck walk? Creatures weighing 70 tons? Like giraffes, alternately rearranging both left and then both right legs? Or like elephants – first the front, then the opposite back, then the other front? Neither one nor the other. This conclusion was made by paleontologists at Liverpool John Moores University.

How dinosaurs looked can be considered known: paleontologists are so good at restoring the appearance of extinct animals from fossil remains that sometimes a few bones are enough to reconstruct a dinosaur as a whole. Let’s say that four vertebrae remained from Puertasaurus: a neck, a dorsal, and two tail vertebrae. Even more amazing reconstructions happen: from the breviparop, discovered in 1979, only traces remained, a 90 m long chain, not a single bone was found, and nevertheless, according to the claw print, paleontologists concluded which family this dinosaur belonged to, and suggested its dimensions.

Jens Lallensack and Peter Falkingham of Liverpool John Moores University (UK) also studied dinosaur footprints, but not in order to restore their appearance: they were interested in the gait of prehistoric giants. They took two chains of footprints discovered in 1989 and 2018 into work. Prior to their work, it was thought that dinosaurs walked in the manner of giraffes, moving both legs alternately on each side. But Lallensack showed that in this case, the animal, weighing tens of tons, should have fallen, and the fall for him is like death, as biomechanical calculations show.

Lallensack and Falkingham, before starting their research, assumed that dinosaurs walked like elephants – separately with each foot, first the front, then the opposite back, etc. This looked logical: in modern nature on land there is no one heavier than an elephant. But it turned out that much heavier dinosaurs rearranged their legs in the same way as small animals like a hedgehog or a beaver: their step is moving the front and opposite hind legs at the same time. 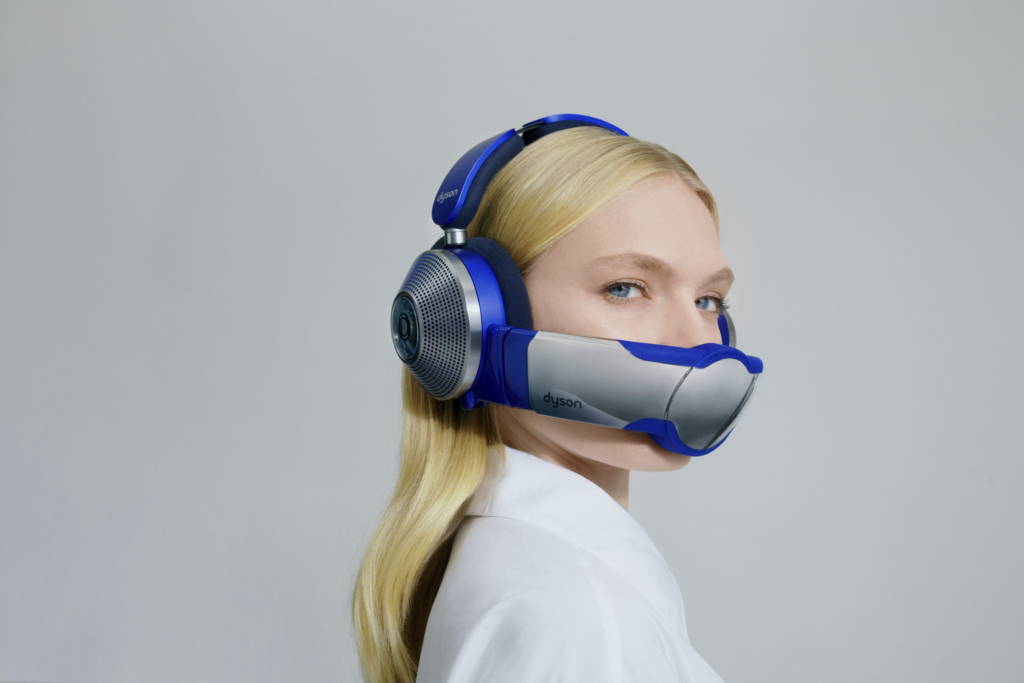 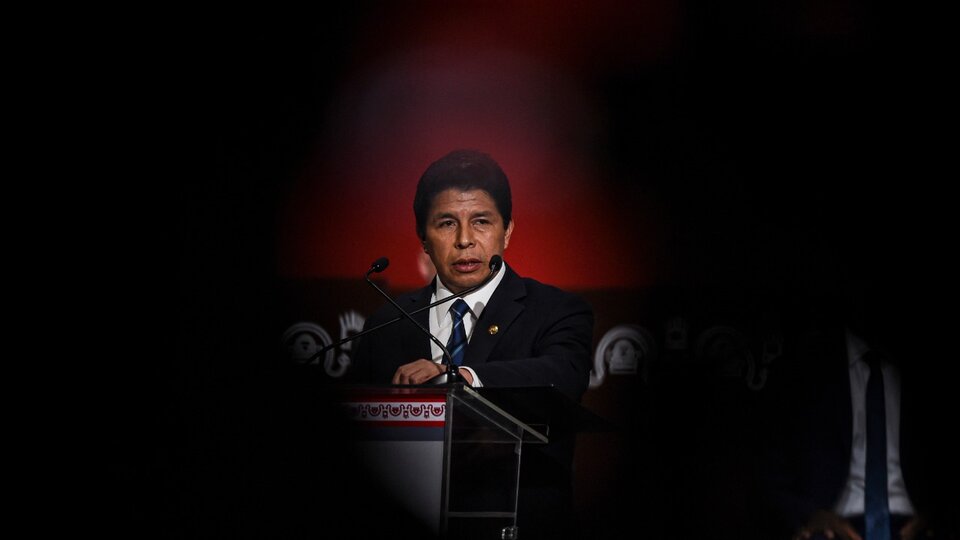 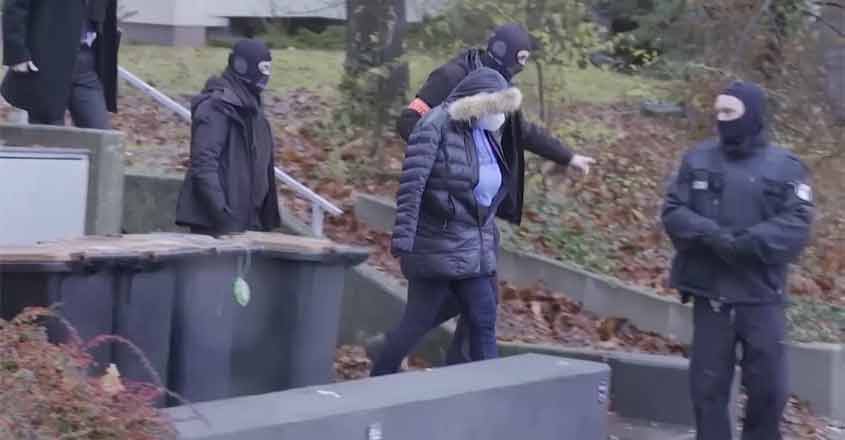 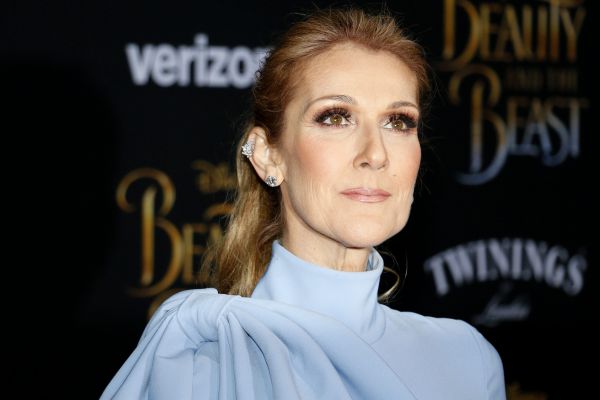 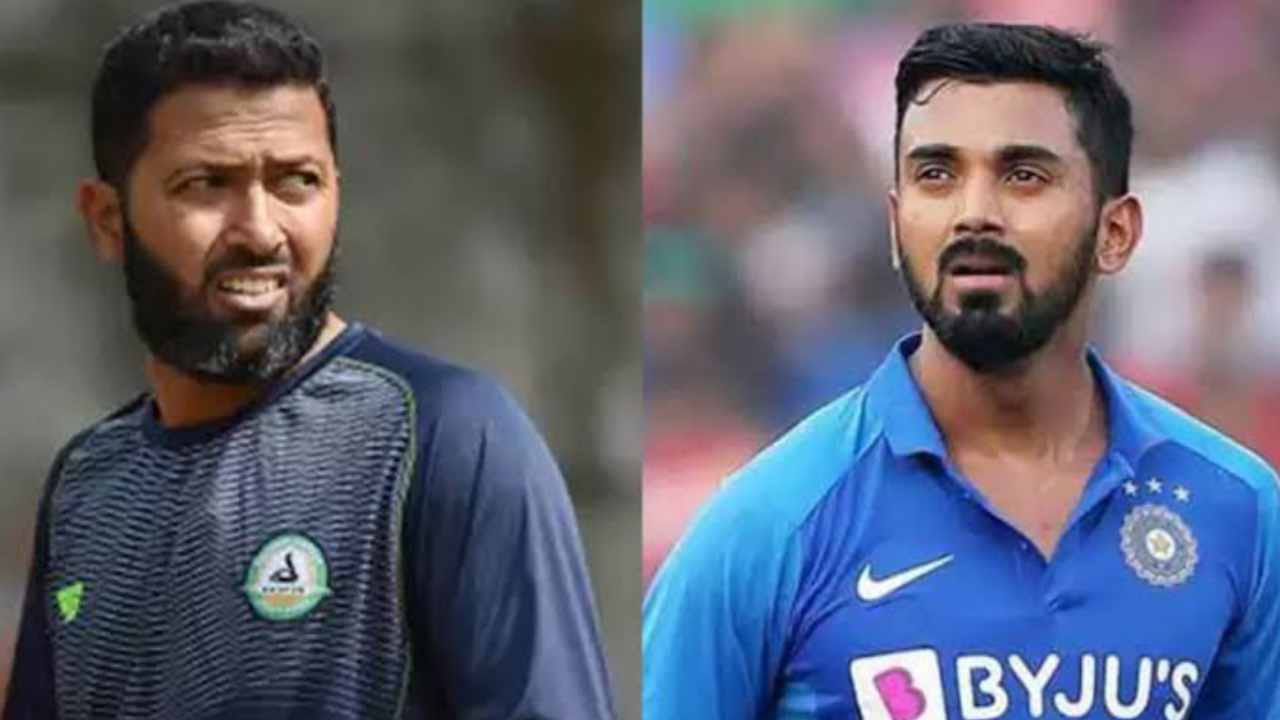 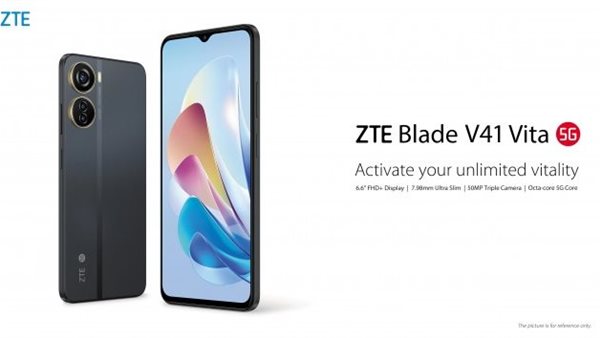 5 State By-Elections – Backlash for BJP in Uttar Pradesh? What is the situation? | Counting of votes cast in the by elections to 6 legislative assemblies and one parliamentary constituency in 5 states including Uttar Pradesh is going on briskly this morning | Puthiyathalaimurai – Tamil News | Latest Tamil News | Tamil News Online 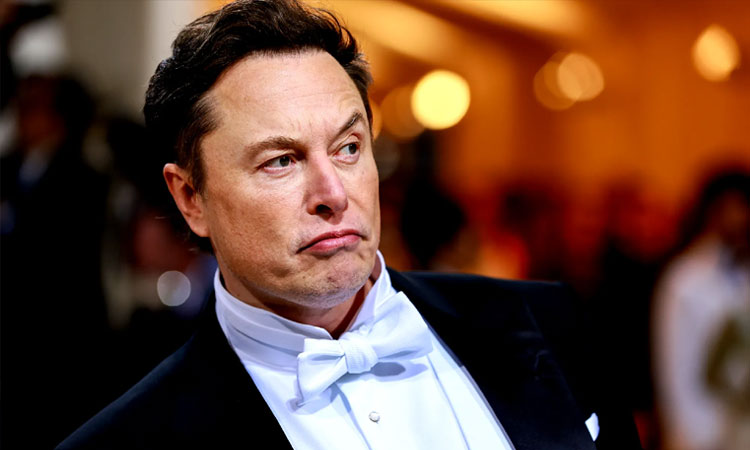 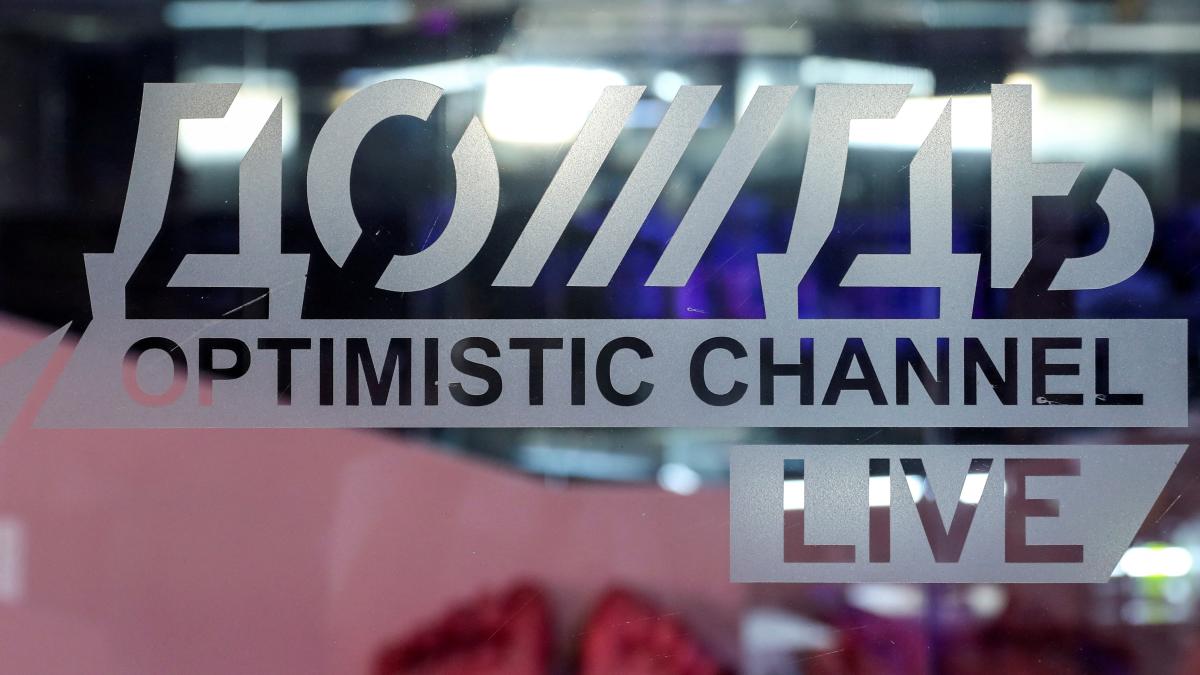