How gastronomy is changing

Dhe one closes, the others open. The Hamburg chef and multi-gastronomer Steffen Henssler came to Frankfurt at the beginning of 2021 as a subtenant in the “Villa Kennedy”, which was then still operated as a five-star hotel, with a temporary offshoot of his sushi business “Go”. A few months ago, the team moved into a renovated office building at the main train station that used to be a hotel a long time ago.

Department head of the Rhein-Main editorial team of the Frankfurter Allgemeine Zeitung.

Since then, the sushi for the delivery service has been produced there, and the “Go” restaurant has just opened there, where you can also eat the appetizers on site. The two-storey venue is spacious and sleekly elegant, with a lounge and bar and a separate area for private parties.

News in the station district

Among the sushi that Henssler’s team makes under his name are some classic Japanese ones. However, most of what is on offer comes from the Californian school in the broadest sense, in which pure teaching counts less than the ability to fuse traditions and styles, much is vegetarian, some also vegan. All tempura variants are great, if you like crustaceans you should try the battered shrimp with matchstick-thin nori strips, grapefruit jus and tobiko sauce. For people who have their food delivered: Recently there is a delivery service with reusable tableware that is picked up again (Düsseldorfer Straße 1-7, phone: 0 69/3 48 6 8 06 91, Monday to Friday from 12 to 3 p.m and from 6 p.m. Saturday evenings only, Sunday closed).

While Henssler has relocated to the Bahnhofsviertel, Frankfurt restaurateurs James and David Ardinast are closing their “Stanley” restaurant, also in the Bahnhofsviertel, on October 1st. They cite the uncertainties in the coming winter, the difficulties in recruiting staff in the catering trade, but also the increasing hardship of the many people on the streets and the impoverishment in the station district as reasons for this.

After the opening in 2015, the food in the “Stanley” was home-style on a high, trendy and elegant level, a bit of fine dining, but in a basically more relaxed way, there was a mixture of bistro dishes and refined home cooking classics. After the first lockdown the owners changed the concept, it was less formal but still sophisticated, with lots of fish dishes.

The Ardinast brothers’ stylish restaurant Bar Shuka serving Israeli cuisine will remain open, also in the Bahnhofsviertel, in the 25hours Hotel The Trip: good for anyone who likes to eat hummus there, for example (Niddastraße 56, phone: 0 69/25 66 77 22 80, Tuesday to Saturday from 6 p.m.. Sunday and Monday days off). 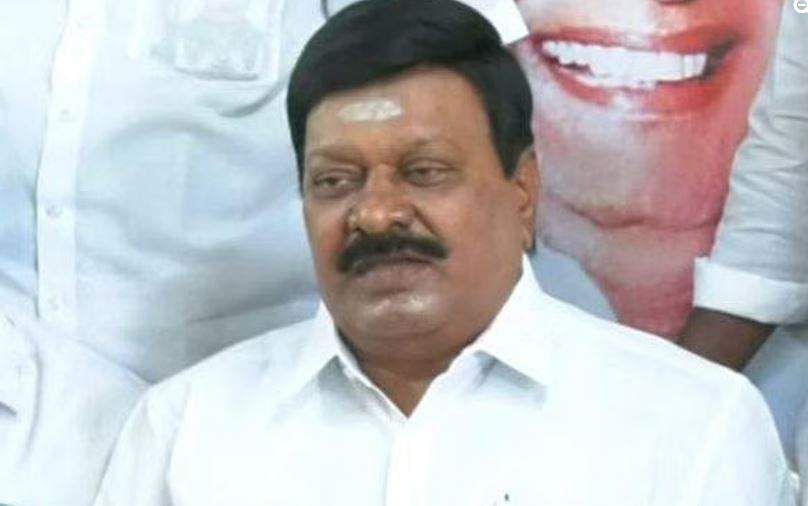 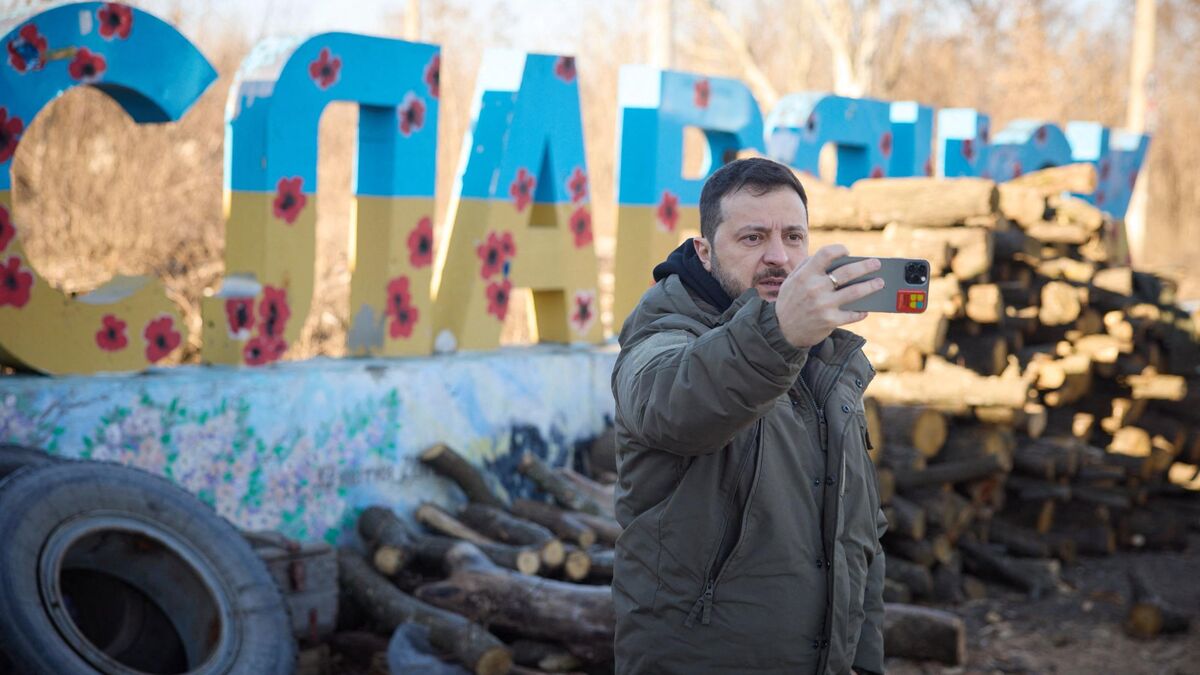 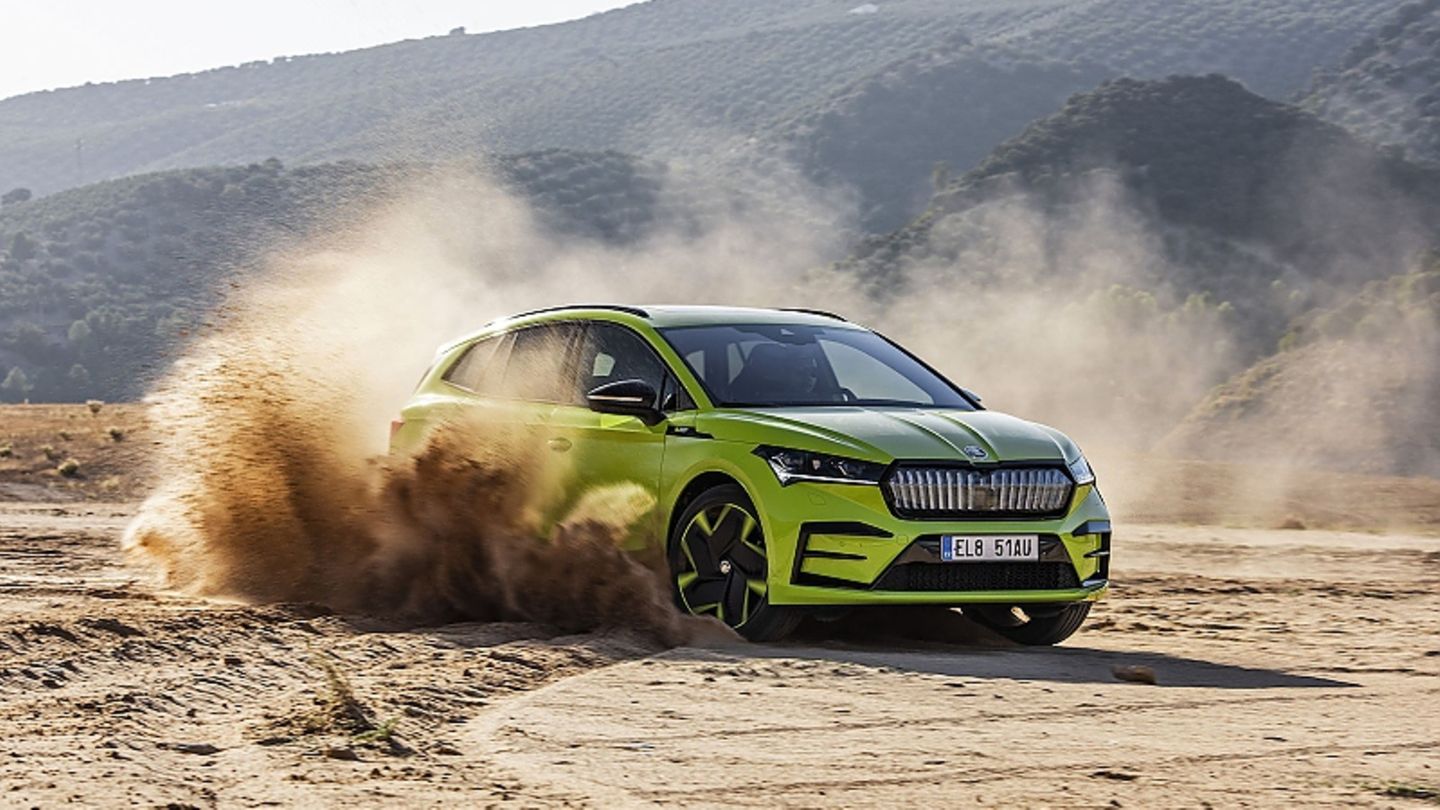 Macron’s reframing on the risk of power cuts, the immigration law presented and the Ukrainian president on the front line…
Posted onDecember 7, 2022December 7, 2022
Menu