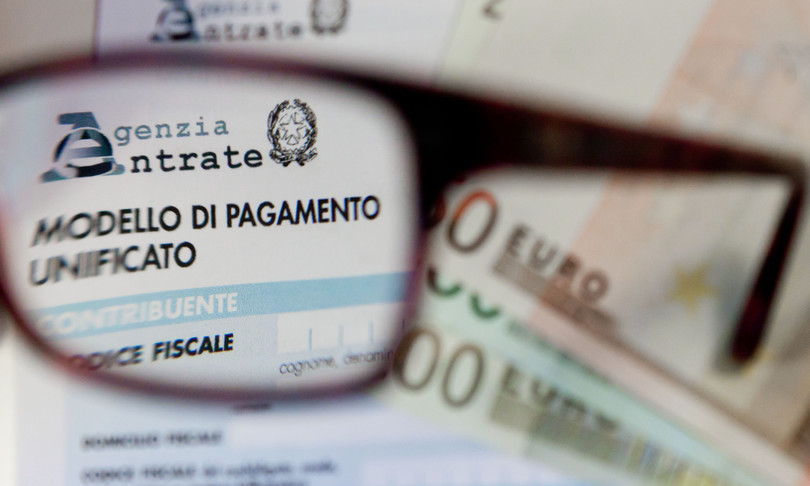 Time.news – Everything is ready, or almost. The Revenue Agency is completing the work on the platform that will manage the non-repayable contributions provided for by the Sostegni decree. The draft of the decree, under discussion in the Council of Ministers, provides that applications are submitted “exclusively electronically”. How will the mechanism work?

The requests will be collected from the site created by the Revenue Agencies and Sogei, which will be put online within a few days from the entry into force of the law. At the moment it is not yet known what the name of the site or the address will be, which depends on the decision of the government. But the IT structure of the disbursement is already ready.

From what Time.news learns, the platform has been designed to avoid sudden system collapses caused by excess requests during the first days in which applications can be submitted. The system is made up of three virtual “rooms” that will accompany citizens through the three steps necessary to enter the application.

The first is that of access to the system. The “log-in” will be managed by the software that will indicate to everyone the waiting times to enter the second room, where you can fill in the application by entering your data, those of the company, and the IBAN to obtain contributions. Also in this case a timer will appear that will indicate to users the waiting time (on average two or three minutes per room) to be able to enter the final room, the one where the file will be sent. If you add up to approximately three minutes for each chamber, waiting times should not exceed ten minutes for the entire process.

This “preventative management” system has so far enabled the Revenue Agency to avoid crashes during the first hours and days of the measures decided to support the economy during the pandemic crisis. And everything suggests that this time too, with expected traffic volumes similar to those of last year (about 3 million applications, mostly concentrated in the first few days), the system can hold up. From the moment the application is entered, the Agency calculates that after the verification and acceptance of the same, the time for disbursement of the contributions will be approximately two weeks.

The objective is that by April the disbursement for all the applications presented can be concluded.

Delphine Arnault, this is the shy heiress of luxury and the new boss of Dior
Posted onJanuary 31, 2023

We don’t have Independence Day until we win rights for Tamils!
Posted onJanuary 31, 2023
Menu